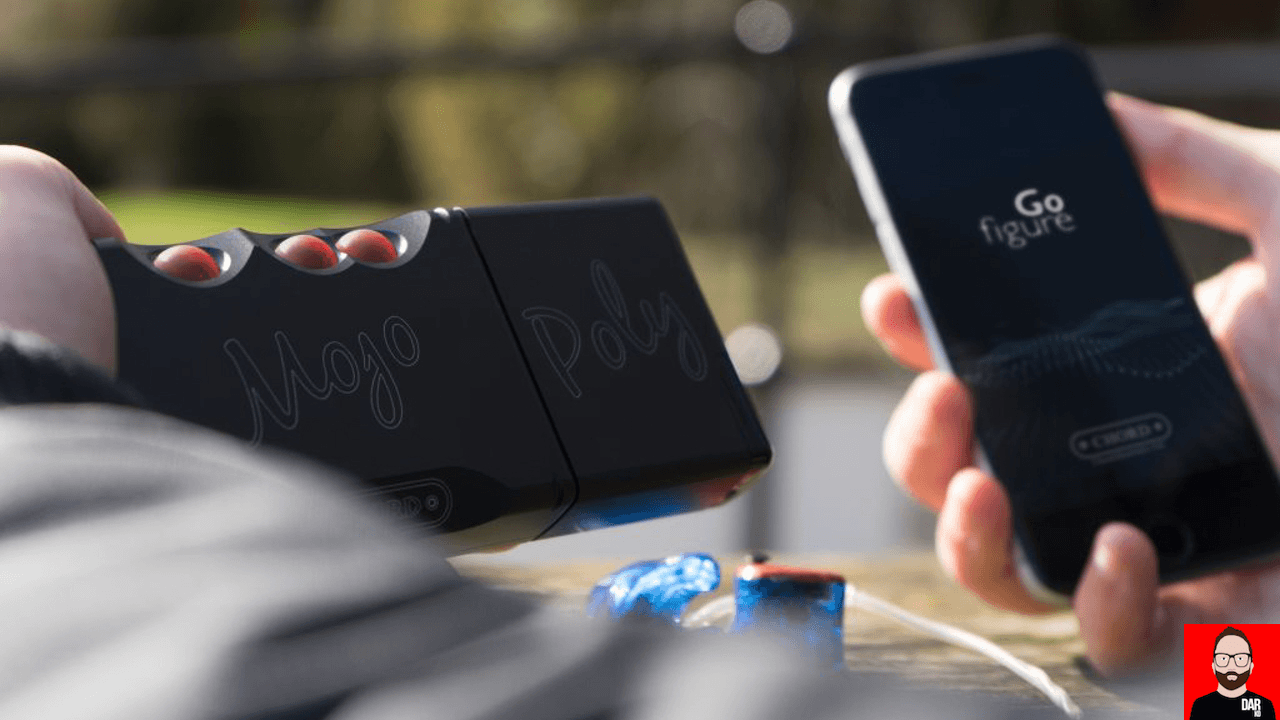 Looking for a high-end digital audio player and network streamer? Doubtful that you’d find one that sounds as immersive or as transparent as Chord Electronics’ Mojo-Poly. The Mojo is one of the most detailed-sounding DACs money can buy for less than US$1000. The Poly is a direct-connecting streaming add-on module for the Mojo that offers support for playback via Bluetooth, UPnP, AirPlay and Roon Ready or a microSD card inserted into its side.

Catch up on our Poly preview here and our review here, where we found the Mojo-Poly two-fer to be a highly competent network streamer for home hi-fi racks but a screenless thousand dollar DAP that put competition from Sony and Astell&Kern in the shade. A product that truly lives up to the cliché: competes with products two or three times the price.

With no touchscreen to invite sticky fingers, moving the Poly’s functional mode/s from home hero to portable powerhouse is the Chord-coded GoFigure control app, hitherto available only for iOS devices.

Quoth the press release: “Designed as a configuration companion, to complement third-party control-point Apps commonly used to control music playback through Poly and Mojo, Gofigure simplifies many of Poly’s advanced processes and adds intuitive navigation through the various set-up options. 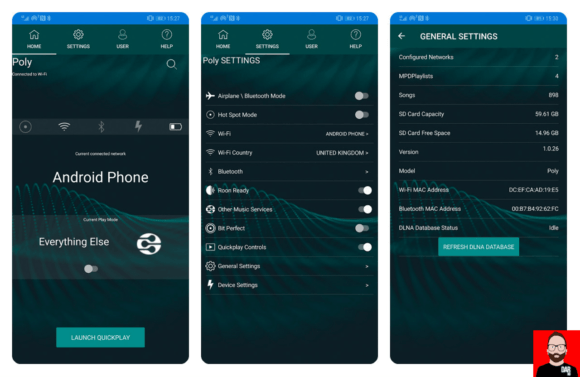 Android users can now join their Apple brethren in binning the pin that, until today, was required to cycle the Poly through its operational modes. 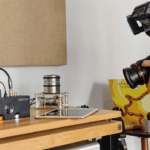 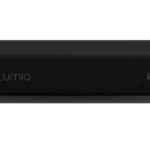