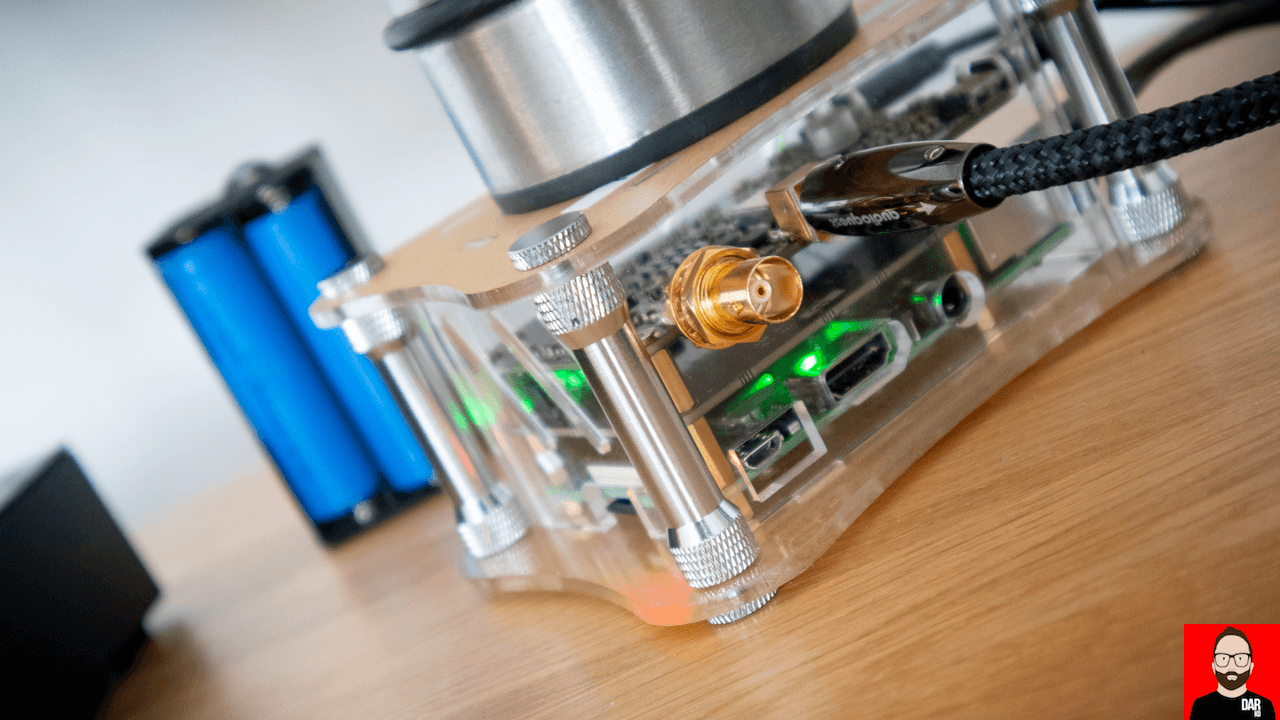 If bits were just bits, high-end streamer manufacturers would be snake oil peddlers and their (many thousands) of customers deaf dopes. Experience tells us otherwise: that not only do digital sources sound different but there exists a substantial audible delta between the very best-sounding digital audio sources – like the Innuos’ Zenith SE – and the worst – hello Raspberry Pi. Furnishing us with the ‘why’ are experienced digital audio engineers like Gordon Rankin.

Here we get a choice of coaxial or BNC. Both top out at 24bit/192kHz, no DSD. A non-issue for Music-First Audiophiles like yours truly whose favourite music is rarely released at anything higher than CD’s 16bit/44.1kHz. The DigiOne served as a sharp reminder that better streaming hardware can juice more from our DACs than pumPing up bit- and sample-rates and that such hardware doesn’t have to sell for megabucks.

The DigiOne by itself sells for US$99. Don’t have a Raspberry Pi? ALLO can sell you a complete player – Pi and DigiOne all wrapped in an acrylic case – for US$175. And if you find the acrylic case too homebrew of appearance, ALLO offer a metal case for an extra US$40. Now we arrive at Roon/UPnP/Squeezebox streamer for US$215 that resolutely spanks a standard Sonos Connect and offers a large dose of the Wyred 4 Sound-modified Connect’s liquidity and ease.

The DigiOne ships with a choice of pre-configured operating systems. Volumio gives us Spotify and UPnP-powered streaming across a home network or from a directly connected USB drive. DietPi subtracts Spotify to offer support for AirPlay, Roon, Squeezebox emulation, Plex and Kodi (among many others).

The upshot is that there’s zero need for audio HAT developers like ALLO to enter the software development game. Moreover, end users can chop and change operating systems at will by writing images afresh to the microSD card, re-inserting it into the Pi’s underbelly and rebooting. Case in point: I prefer RoPieee’s ability to auto-configure the Pi as a Roon Endpoint to DietPi’s more manual menu-driven approach.

One year on and ALLO invite us to take Raspberry Pi digital audio streaming performance higher still with the DigiOne Signature.

The second jump is on vertical real estate: the Signature adds two boards the Pi where the introduction reportedly better isolates the resulting S/PDIF stream from the Pi’s electrically noisy circuitry.

The first smaller ‘dirty’ board uses its WM8805 receiver chip to extract the i2S signal from the Pi and convert it to S/PDIF. Dirty-board data clocking is referenced from the larger ‘clean’ board’s clock above via digitally isolating IC.

The clean ‘master’ clock then gets a second bite at the apple, reclocking the S/PDIF stream directly once it has travelled in the other direction, from the dirty board below to the clean board above, via that same digitally isolating IC. According to ALLO, this digitally isolating gateway provides galvanic isolation.

A third jump comes from a doubling of PSUs. The clean and dirty boards are powered independently via two USB-C terminated wall-warts. Separate grounding for clean and dirty boards, where the latter sends power to the Pi, is apparently the most effective way to keep the noise generated by the Pi’s CPU and USB/Ethernet buses away from the S/PDIF signal path.

The fourth and final leap is ALLO’s use of film capacitors on the S/PDIF board itself.

This technical detailing might sate more experienced Pi streamers but what of beginners still grappling with the notion that digital isn’t “just ones and zeroes”? For our video review, a chance to go back to basics, starting with a heavy helping of Pi streamer backstory and audio HATs before delving deeper into the ALLO DigiOne Signature’s performance:

About the video’s battery pack incident…

For listening sessions prior to shooting, I did what I always do with batteries: negative pole pushed toward the spring. For the shoot itself, knowing that they would be visible on camera, I followed the markers inside the battery holder. What I didn’t know was that on one side of the battery pack those markers direct the positive pole to the spring. Cue fire (and a lot of swearing)! Having thought I’d made a mistake with battery placement during the first take, I made doubly sure to follow the markers for the second take. Fire (and swearing) again!

After reporting this safety issue to ALLO, they replied that they have since added ‘corrective’ stickers to the battery pack: 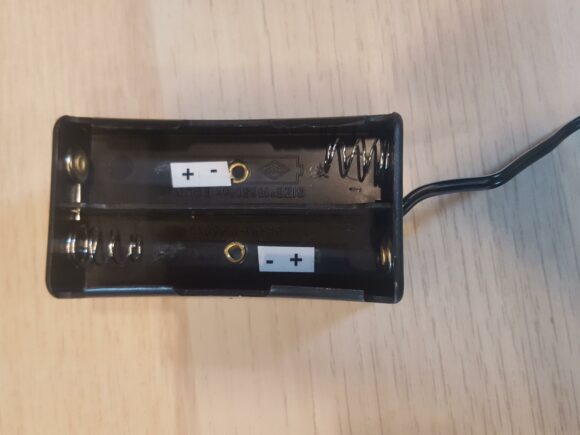 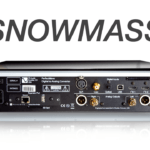 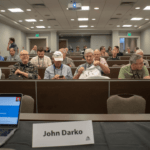