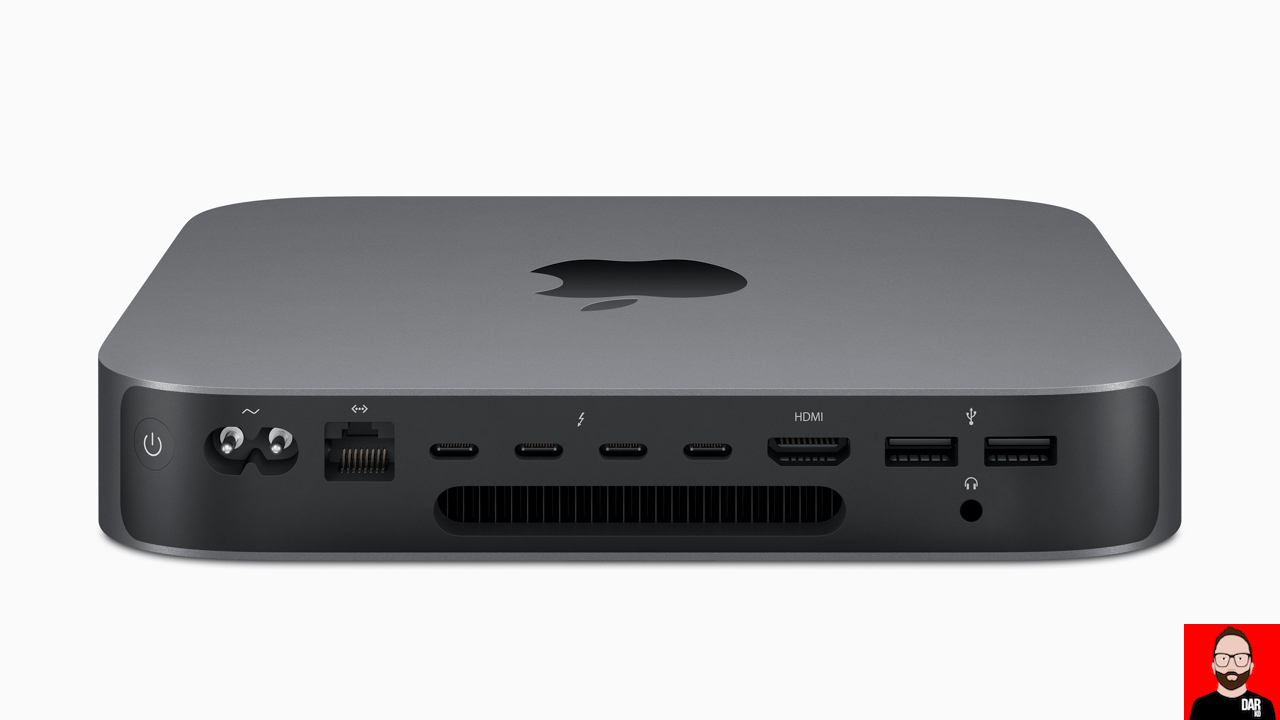 The king is dead. Long live the king? Apple first introduced us to the Mac Mini in 2005 but updates to the headless Mac platform stalled in 2014. Four years later, with some pundits doubting the Mac Mini’s long-term viability, Apple has announced a refresh where a Space Grey chassis (with the same footprint as earlier models) houses a choice of 8th-generation 6-Core or Quad-Core CPU, up to 64GB of 2666MHz DDR4 memory, a quad of Thunderbolt 3-compatible USB-C ports, HDMI 2.0 and optional 10Gb Ethernet.

The 2018 Mac Mini spec sheet is impressive. That Apple have also opted to retain a pair of USB 3.0 Type A sockets is good news for audiophiles looking to deploy the Mac Mini as a server/streamer, directly feeding a DAC over USB. And if you’re a “bits are bits” kind of guy/gal, you’d be hard-pressed to find a better all-in-one solution this side of an Intel NUC.

Listeners whose direct experience tells them otherwise – that digital audio sources don’t all sound alike – or who heed the advice of long-time digital audio engineer Gordon Rankin – who claims that electrical noise remains a problem worth solving for manufacturers looking to build a better-sounding server/streamer – might want to pause for a moment to consider that, no surprises, the Mac Mini isn’t built with audiophile sensitivities in mind.

The 2018 Mac Mini’s USB output, like most Macs before it, will more likely than not benefit from the decrapification of an interceding USB fixer-upper (see UpTone, Wyred 4 Sound, Schiit) or USB-S/PDIF converter, plus deluxe USB cable and playback software, whose addition will push the total cost of a Mac Mini-centric digital front end beyond that of bespoke solutions offered by the likes of AURALiC, Wyred 4 Sound, Innuos, Antipodes, Aurender, Melco, Roon et al whose engineers have paid close/r attention to keeping electrical noise spillage (over USB) to a minimum and whose work has come a long, long way in the four years since Apple’s 2014 Mac Mini refresh. 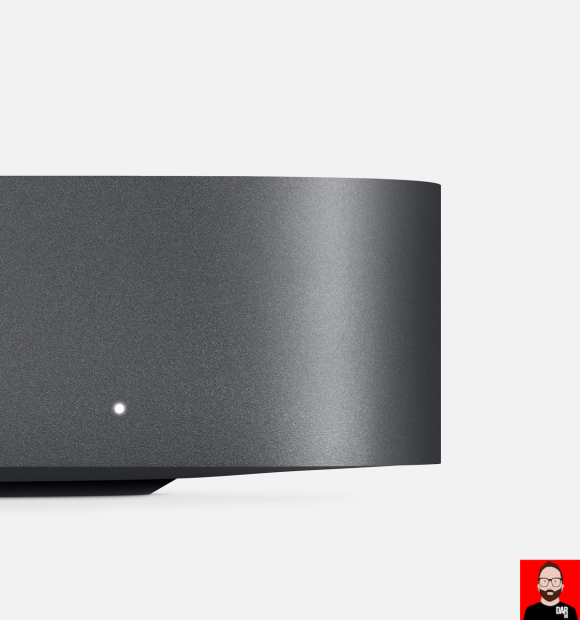 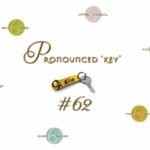 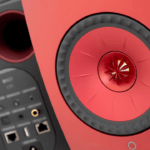