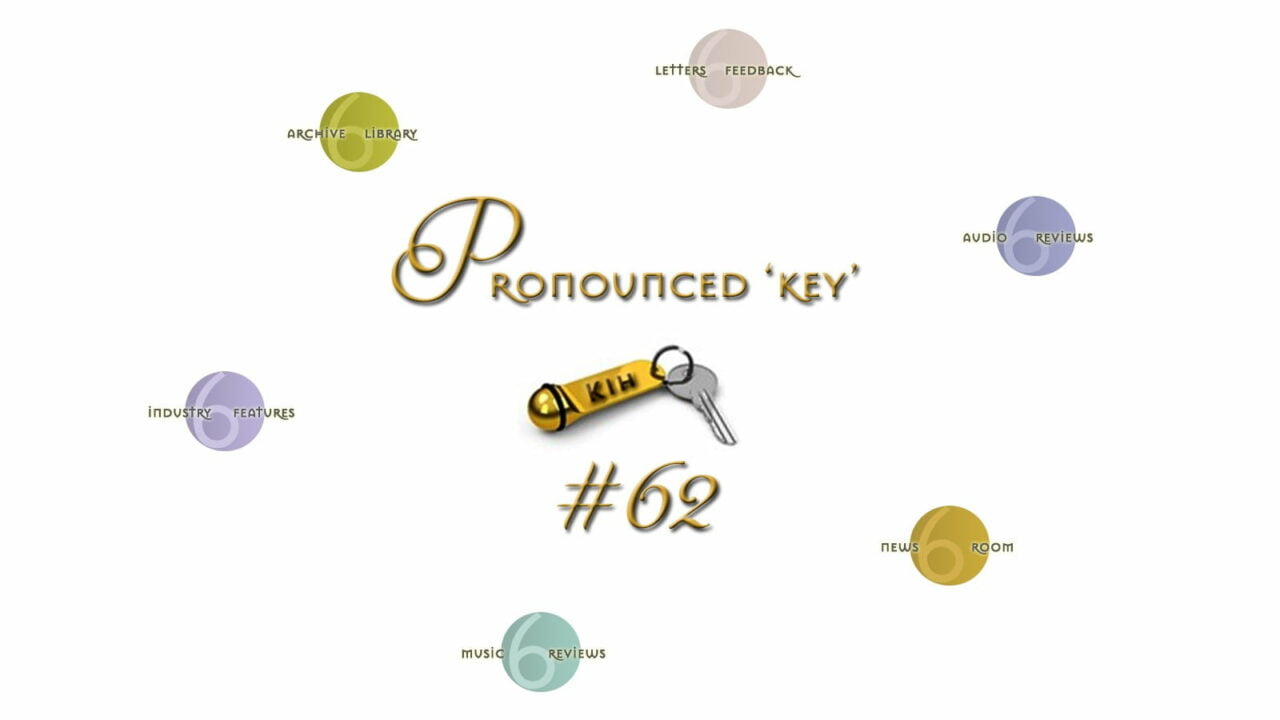 Growing a set. There are, as Allen C. Guelzo quotes Gunther Schuller in his article on conductor Arturo Toscanini, “seven kinds of hearing: for harmony, intonation, dynamics, color, rhythm, balance and the architecture of a composition. Good orchestra leaders will have two or three of these ‘ears’; a great conductor will have four or five. Toscanini had all seven and even those who cursed his arrogance had to admit that they had never performed under a director who could get them to play so far above their own expectations.”

When audiophiles discuss sound, they often assume that everyone hears as they do. That’s not the case. If we take the above quote as a starting point, we might translate “architecture of a composition” as a listener being keyed into music’s structural elements. This includes how the elements of melody, harmony, rhythm and timing interweave, how they create tension, release, transitions and peaks and what instruments/voices perform them.

Allocating the latter is the job of a so-called arranger. For example, there are multiple versions of Mussorgky’s Pictures of an Exhibition which was originally composed for piano. Different composers took the piano score, then assigned different orchestral sections and solo instruments to perform it. The resultant mood or feel of their arrangements is quite different – same notes, different atmosphere. 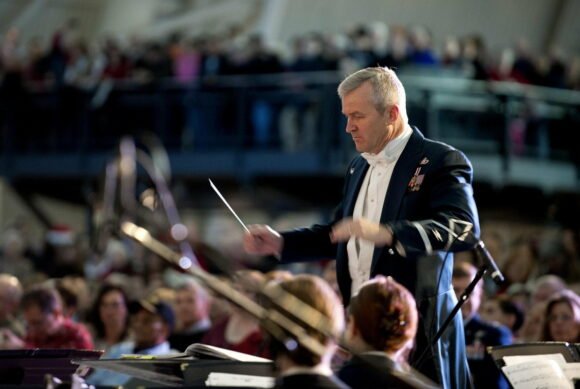 “Intonation” is about playing perfectly in tune or on pitch, something many musicians do not though pitch-shifting software in recording studios can fix some of it. But intonation is also specific to a particular temper. That of classical Western music doesn’t allow for quarter tones whilst Middle-Eastern music does. Hence a listener purely reared on the former will at first react to quarter tones as being out of tune, wrong or at best sloppy. There’s thus an element of cultural conditioning or exposure to intonation.

Without having read more about Toscanini, I can’t be sure whether the sense of “harmony” related to harmonic progression as a structural musical element; or to the particular harmony of a given performance which, since he was a conductor of classical music, had to express and embody in a manner perfect to him that which he saw on the score as the composer’s intention.

“Dynamics”, “color” and “rhythm” require no audiophile translation other than perhaps substituting color with timbre. The final ear of “balance” seems more mysterious since Schuller lists it as separate from “harmony”.

For our purpose, it’s not essential to know for sure what he meant. Our purpose is simply to state the obvious. Different listeners listen to/for different things. Call it trigger points, training, cultural focus, preference, habit… it doesn’t matter as long as we remain cognizant that there are many different audible things to key into and assign hierarchical values to.

That things will get lost in translation when people of dissimilar perception use one fixed language to communicate seems obvious. That it could breed misunderstanding even conflict is equally obvious. If nothing else, the best audiophile conversation would remain mindful of Toscanini’s “seven ears”; acknowledge that each of us almost certainly lacks a few of them; and that as a result, tolerance and humility should serve us better than assuming that others are deaf when they don’t hear what we do or simply place a different value on it. 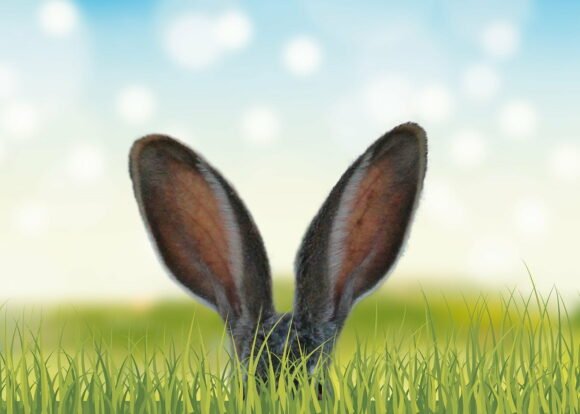 That having seven ears and being a nice guy aren’t synonymous is obvious from Guelzo’s article on Toscanini. In more modern times, Sergiu Celibidache enjoyed a similar reputation for mercurial temperament and poor manners whilst likewise exerting a rare transformative influence on whatever orchestra he conducted. Back in audiophilia, it would be nice if those more involved, trained and perhaps multi-eared would not follow the examples of our contentious two conductors but make discussions friendlier and easier on those of fewer ears so that they won’t feel like lower-class citizens.

When even trained conductors very rarely have all seven and good ones get on splendid with four or five—which, let’s remember, are folks responsible for making music—it should go without saying that to consume music as a simple listener needs no more than one set of ears. Like a diner needs no knowledge of cooking to enjoy a fine meal, so audiophilia doesn’t rely on understanding music’s structural elements, having perfect pitch or hearing like a once-in-a-century conductor. Anyone who says otherwise is probably just being pretentious or precious.

That said, growing music appreciation will enhance our listening enjoyment because now it involves not just our instinctual/emotional response. Now it involves an understanding of other aspects of the art. And that can only make our music listening more multi-dimensional. So perhaps it’s time we grew a set – another set of ears to the ones we already have? 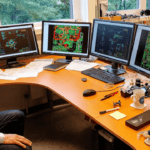 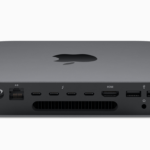