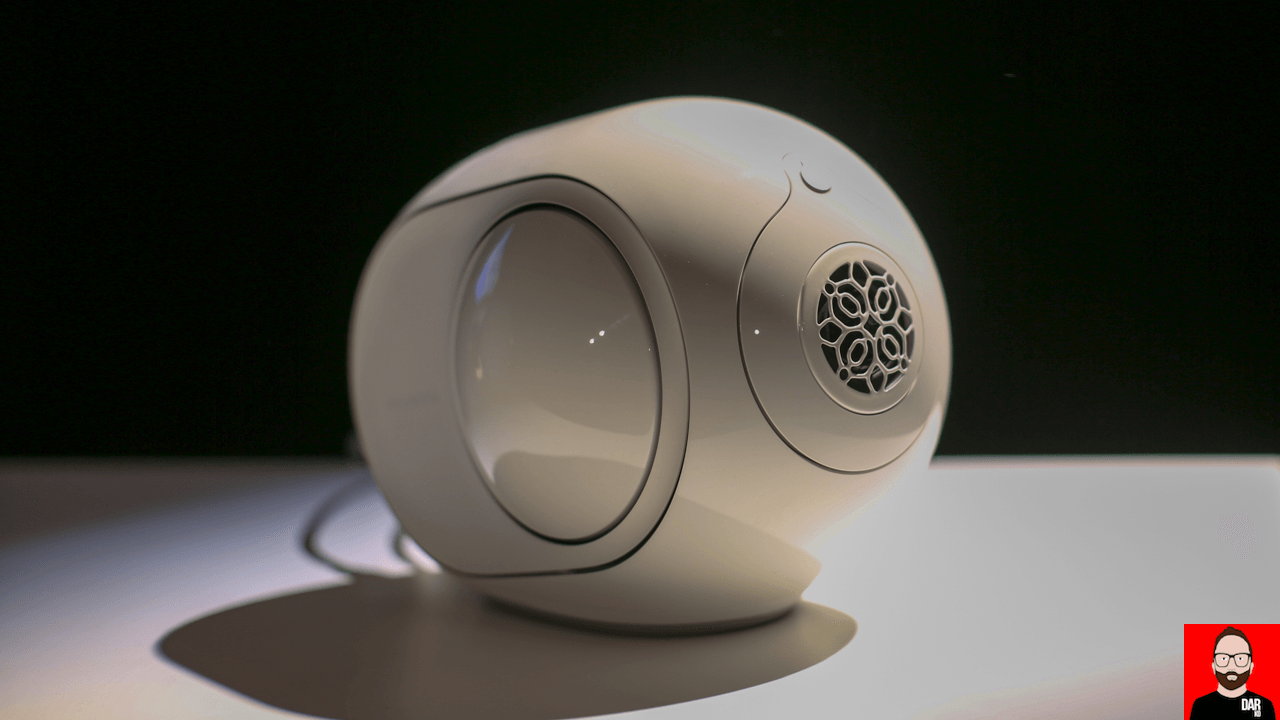 The best Bluetooth speaker in the world? That could easily be the Devialet Phantom. And yet such a feature-limiting title sells the Phantom short. Configured with the Dialog router as a stereo pair, this Alien Egg of a streaming-service-equipped loudspeaker would take on – and take down – many similarly priced traditional hi-fi rigs. It’s the epitomé of Future-Fi. Anyone telling you otherwise is probably overly-invested in audiophile snobbery.

Devialet’s all-new Phantom Reactor (announced today) is a digitally active and streaming-capable Alien Egg but reduced in size and price to better suit smaller listening spaces and budgets. Offering SBC/AAC Bluetooth (but no aptX), Spotify Connect, Apple Airplay and UPnP, the Reactor comes in at a quarter of the size of the original Phantom/s – 21.9cm x 15.7 cm x 16.8 cm – weighs 4.3kg and, according to the French manufacturer, offers a bandwidth of 18Hz (!) to 21kHz. Network connectivity comes via WiFi or Ethernet. A TOSLINK input invites TV hook-up.

Two versions of the Phantom Reactor will be made available when the new model goes up for pre-order on 10th October (tomorrow). The Reactor 600 (€990) and Reactor 900 (>€990) are numbered according to the number of watts on tap, each version promising 95dB SPL and 98dB SPL respectively.

Devialet’s assertion that the Phantom Reactor will deliver sound as loud “as a symphony orchestra playing at full force” and its tech spec sheet – THD+N = 0.001%, DSP crossover, 24bit/96kHz DAC, hybrid Class A/D amplification – talks to the mainstream and audiophile alike.

This newfound dichotomy continues with the Reactor’s proposed European sales channels. Expect to see this cutesy Phantom in traditional hi-fi dealer shop windows, Devialet’s own retail network but also France’s Fnac, Switzerland’s Manor, KaDeWe in Berlin, Ludwig Beck in Munich and, most arresting of all, Gravis (a German pseudo-Apple Store) and Amazon DE.

Reduced in size and price, Devialet’s Phantom Reactor is a more accessible but still terrific-looking Bluetooth speaker. However, configured as a pair via a forthcoming software update, it will likely step out as a worthy rival to the KEF LS50 Wireless. In other words, the Phantom Reactor is potentially another active loudspeaker that, like the KEF before it, straddles the audiophile ghetto and the mainstream.

* Support for Google Chromecast and Apple AirPlay 2 will be added via forthcoming over-the-air software update. 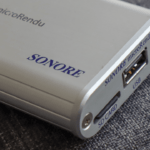 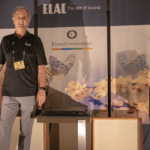