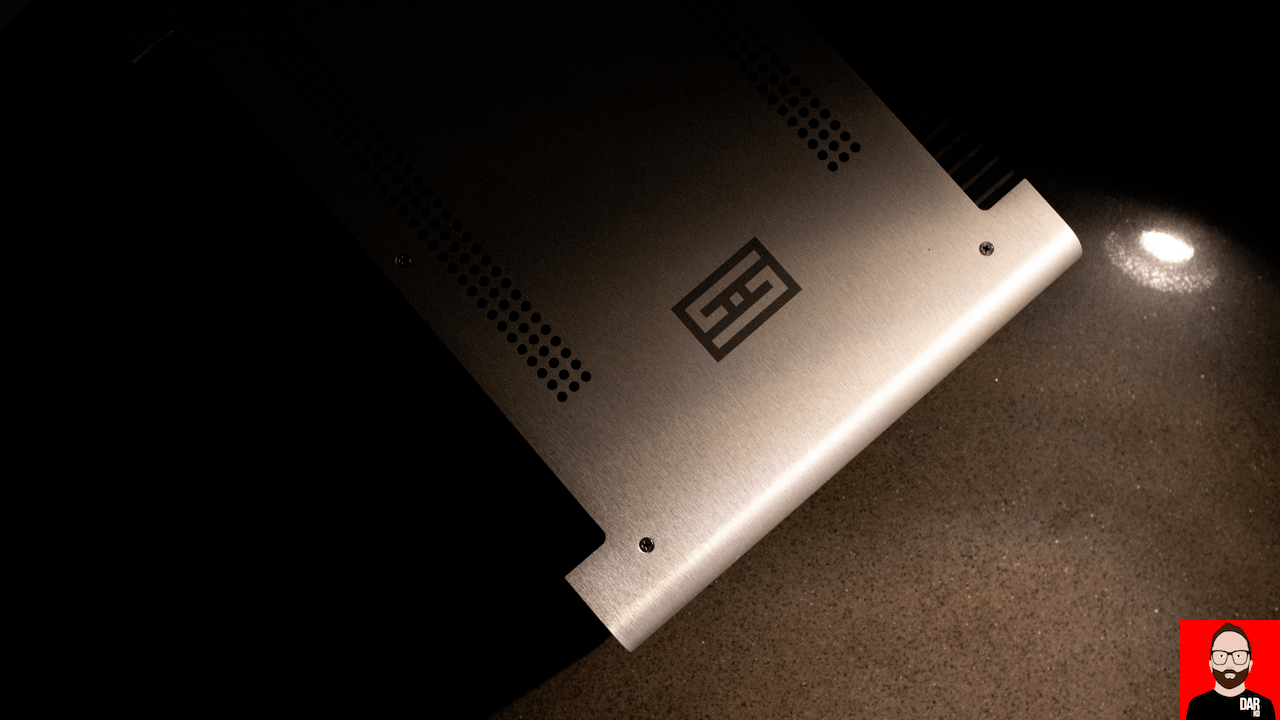 Aegir (“Ae-jjj-ear”?) is the forthcoming stereo (and mono-blockable) amplifier from California’s Schiit Audio and teased at RMAF 2018: a Class A-ish circuit dropped into a Vidar chassis that borrows from the Lyr 3’s Continuity output stage to deliver 20wpc into 8 Ohms, 40wpc into 4 Ohms. It was designed by Jason Stoddard and will be available for purchase from Q1 2019. Price? US$799.

That same (estimated) price and release quarter will be shared by the Mike Moffat-steered Sol turntable that threatens to shake up the entry-level(ish) vinyl playback world for those willing to put a little time into ‘table setup. The Sol’s on-the-fly adjustable VTA will be a major drawcard for tweak geeks. Schiit Floaters to be sold separately. (Yes, seriously).

That’s a lot of product development work for two guys who recently announced the third generation of their US$99 Modi DAC. After this trip to Denver, I now have a review unit. 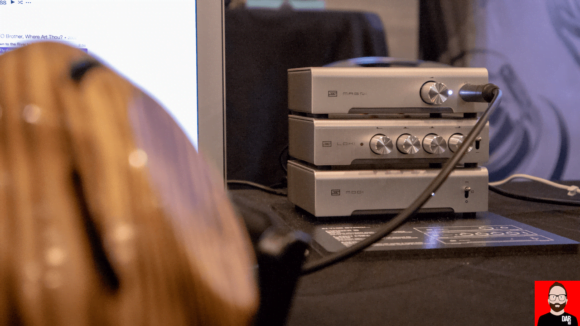 But Moffat and Stoddard aren’t stopping there. They’ve reportedly just finished a new USB.org-certified USB module that will be trickled into Moffat’s DACs from next year. Meanwhile, Moffat is cooking up a Schiit Pi as part of his ten-year plan to take Schiit’s DACs to the next level. The Pi is set to feature inside future DACs and will be the workhorse that powers some ambitious DSP.

At 50 minutes long and shot in the noisy lobby area of RMAF 2018’s Denver Marriott Tech Centre hotel, the following video interview with Moffat (right) and Stoddard (left) is a real treat for Schiit fans. Regular viewers will know that this duo’s vocabulary can turn a little blue on occasion but don’t let that put you off; their take on high-end (and entry-level) audio is as refreshing as a cold shower on a hot day.

And hang out for the end where Stoddard gives us his stupid-simple recipe for audio hardware business success: 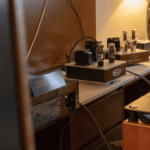 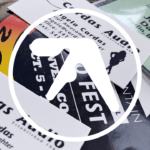