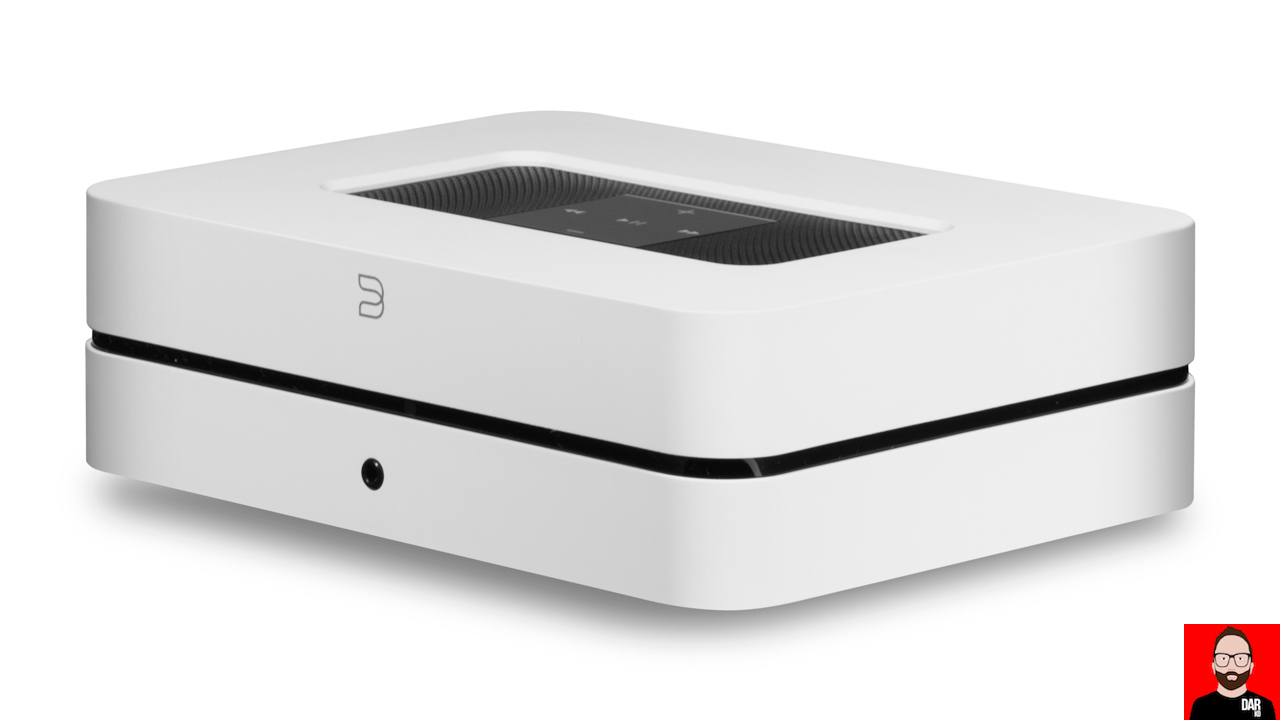 The ‘i’ indicates the addition of Apple Airplay 2 (which will arrive via a forthcoming firmware) and a new Qualcomm chip (the CSR8675) that adds aptX HD support and two-way Bluetooth functionality — stream to your Bluesound device or stream from it to a third party receiver. Think: Bluetooth headphones like the aptX HD-capable Sony WH-1000XM3.

From the Bluesound press release: “aptX HD is an enhanced codec that supports 24-bit audio over Bluetooth and has been engineered to improve the signal-to-noise ratio, resulting in lower background noise.”

“AirPlay 2 also gives users more options for control, including using Siri for voice assistance. Once you add your Gen 2i Player to the Apple Home App on your iPhone or iPad, Apple Music subscribers can use their iOS device or HomePod to say things like: “Hey Siri, play smooth jazz in the Living Room” or “Hey Siri, turn it up in the Kitchen.” “ 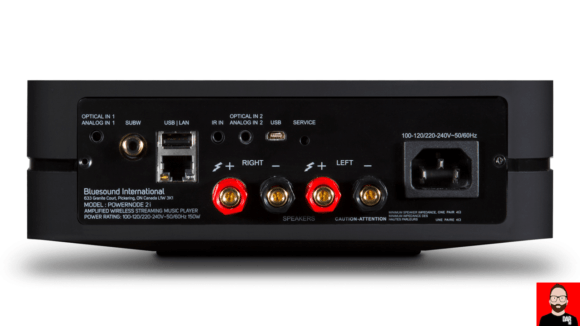 Further, Bluesound has updated all three Gen 2i models to a dual-band WiFi chipset for 2.4Ghz or 5GHz connections and the Powernode 2i gets two 3.5mm sockets for use as analogue or mini-TOSLINK digital inputs.

Hardware updates of this nature necessitate a software update. From 1st October 2018, Bluesound will be rolling out BluOS v3.0 to all users that as well as enabling better Bluetooth and WiFi will also lay the groundwork for Alexa integration. We will soon be able to voice control our BluOS devices the Amazonian way.

In the meantime, it’s well worth noting that Bluesound already offer control apps for Android and iOS but also Windows and MacOS. 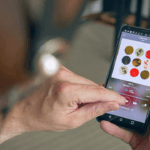 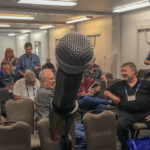