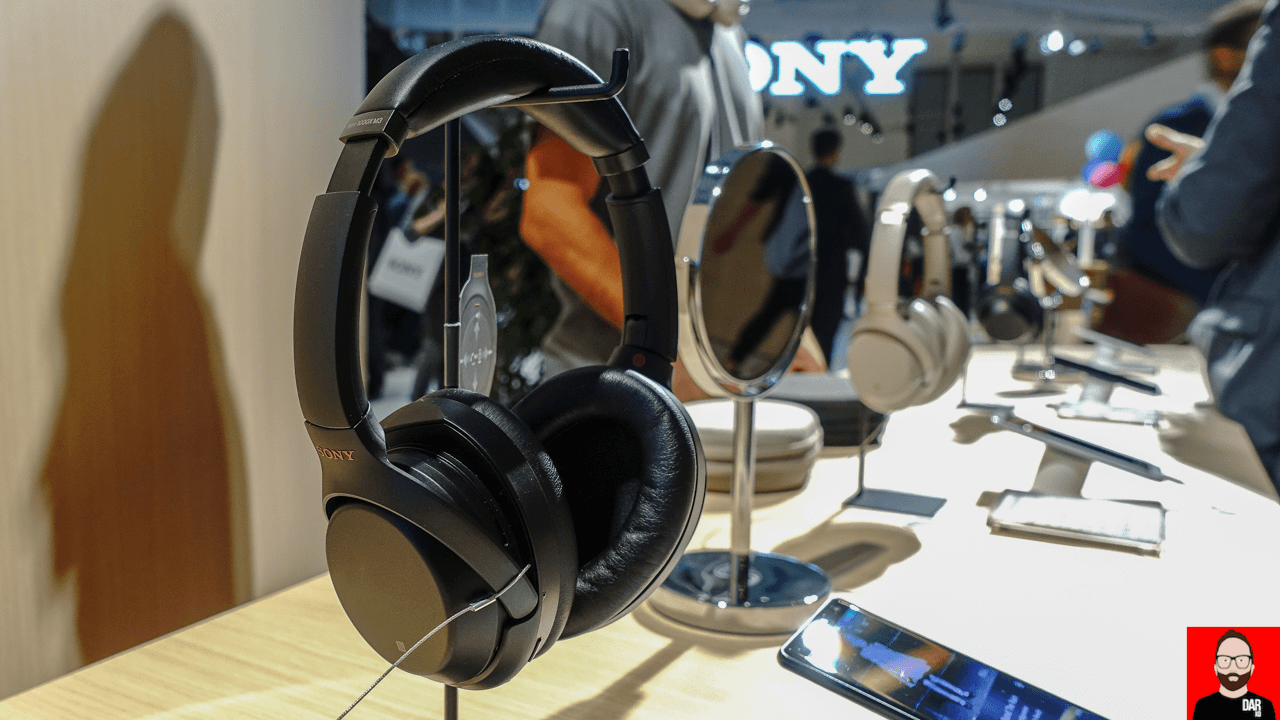 This is the fourth in a series of posts called ‘The DAP days are over’. You can find Part 1 here, Part 2 here, and Part 3 here.

For the second successive IFA with their B**e-beating noise-cancelling headphones, Sony gives lie to the English proverb that ‘if it ain’t broke, don’t fix it’. Once again, ‘a change is as good as a rest’.

In Q3 2016, Sony wowed us with their first noise cancelling headphone: the MDR-1000X. A mere twelve months later came an updated version. The WH-1000XM2 stuck to the MDR’s winning formula but took on minor improvements inside and out as well as adding a control app for smartphones and tablets.

And now, twelve months down the road from the WH-1000XM2 launch, Sony wants to pull on our collective coats about the WH-1000XM3. Where better to try out a pair of noise-cancelling headphones than IFA’s noisy show floor?

The new version keeps its predecessor’s touch-sensitive control surface, located on the right earcup – double tap to play/pause, slide up/down to change volume – as well the ‘Quick Attention’ feature that, when the right earcup is covered, causes music volume to drop like a stone and disables the noise-cancelling circuit. Handy for dealing with quick interruptions at the office or on an aeroplane.

The WH-1000XM2 were already supremely comfortable headphones – far more so than the B&W PX – but for the M3, Sony has made changes to fit and finish nonetheless: the headband has been re-shaped to better follow the contour of one’s head and slightly larger earcups mean these ‘phones are more likely to wrap the ear than sit directly on it.

Sharp eyes will note the plastic headband (that in both previous models was metal) but the M3 still folds elegantly into its supplied carry case. 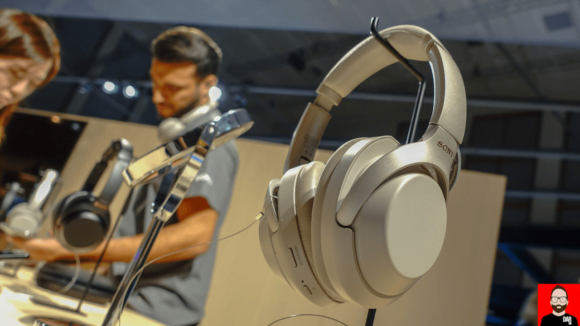 On advanced Bluetooth codec support, the WH-1000XM3 have sufficient bases covered to keep most smartphone users away from the inferior sounding SBC. The new model will talk AAC to iOS devices, LDAC to Android 8.0 Oreos and, optionally, aptX/HD to flagship Android smartphones that pony up for Qualcomm’s codec.

The two changes that seem most likely to have added a hefty dollop of transparency over and above the MDR-1000X are 1) a reworked noise-cancelling algorithm – now four times faster thanks to Sony’s QN-1 processor chip – that promises greater clarity in the upper-midrange and 2) a switch to analogue amplification for each 4cm dynamic driver.

The battery runtime on the M3 is the same as the M2: 30 hours — but the recharging port is now USB-C (instead of micro-USB) and, for those in a hurry, a quick ten-minute charge will now yield 5 hours of playtime, up from an hour+.

The afore detailed changes all sum to a compelling package that will see this commentator upgrade his MDR-1000X to the new model as soon as it becomes available sometime later this month.

Many audiophiles have a hard time with the idea of Bluetooth anything. Sony’s reality, as applied to noise-cancellation, could easily change their mind. No DAP required. 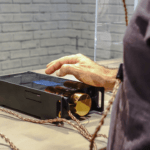 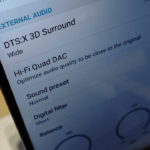