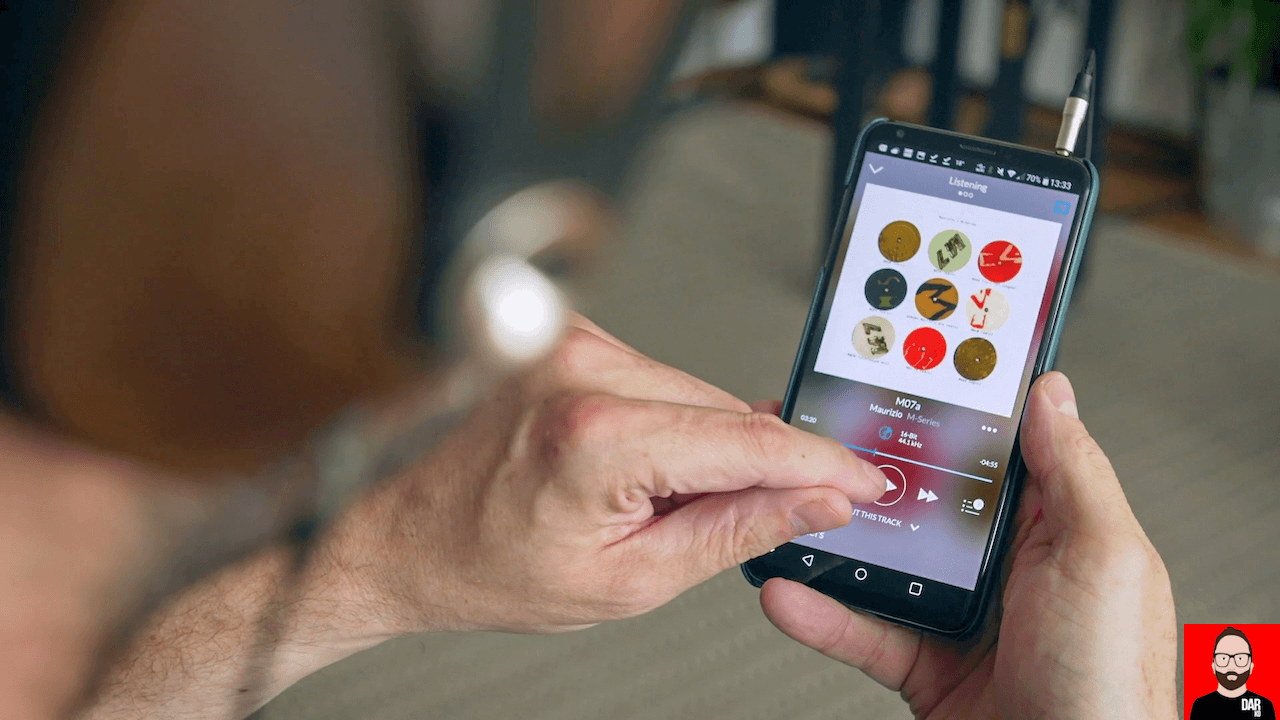 French streaming service Qobuz will soon launch in the USA. On sound quality, their standard tier is similar to Apple Music or Spotify: lossy compressed that’s called lossy for a reason. Of greater interest/import to those who care for greater audio nourishment is Qobuz’s Hifi tiers that offers CD-quality streaming – no data is thrown away. For hi-res fanciers upping to Qobuz’s Sublime tier, data rates are higher than Tidal’s MQA-powered Masters streaming but call for no MQA-capable DAC.

Whatever your streaming quality preference, there exist numerous ways in which to listen to Qobuz at home or on the go. From smartphones to high-end network streamers, the permutations are almost endless. Impossible to cover them all.

In making A Short Film About Qobuz – a video highlighting ten possible hardware and software combinations – I reached for this site’s Electronica for Audiophiles series to add a music layer to all the hi-fi talk. But you don’t have to be into 90s ambient/techno to appreciate Qobuz’s possibilities. It caters to all music tastes. Even those I don’t like. Being an audiophile isn’t all about the music (otherwise we’d all be listening to Spotify via Echo Dots). The playback hardware matters. Music puts fuel in its engine. Vroom vroom.

Also featured in this video: 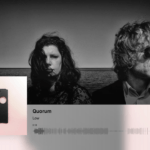 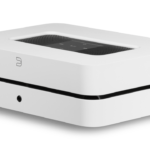