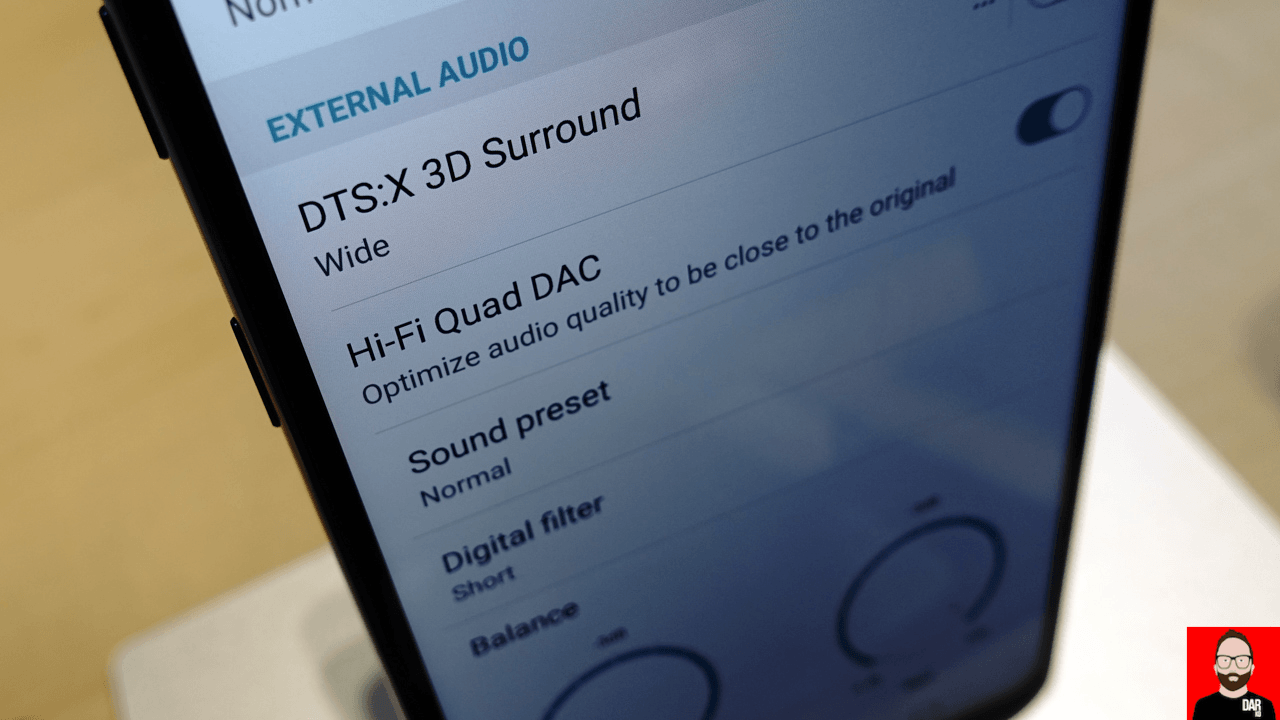 Burning the heels of the G7 ThinQ (‘Think’) and the V30 (launched at IFA 2017), LG has this week announced the forthcoming availability (remember this word) of the G7 One – a pseudo-flagship smartphone with a Snapdragon 835 processor, a notched 6.1-inch/1440 px touchscreen and super loud in-built speakers.

For Android aficionados, the headline is the operating system itself. The G7 One is a fully-fledged member of Google’s Android One program: it sports a ‘naked’ Android OS that foregoes LG’s additional skin.

For those who care about sound quality, the G7 One doesn’t just include a headphone socket, it carries forward LG’s commitment to a high performance ‘Quad DAC’ output, executed here by the same hi-res/MQA-capable ESS Sabre ES9218 DAC/headphone driver chip that featured in both the V30 and G7 ThinQ.

As with all DACs, the majority appeal lies not in their hi-res playback or Tidal MQA support but their application of higher sound quality to all music: MP3s and CD rips played back from the G7 One’s microSD card and – crucially for 2018 – streaming services like Spotify, Tidal, Qobuz, Deezer, Pandora and Apple Music.

In essence, if an Android phone can play it, the LG G7 One will make it sound better. Much better. And if the new model sounds as good as the V30 – and we’ve no reason to expect it won’t – then LG has given us another smartphone that out-performs the streaming-capable Sony NW-ZX2 on sound quality and every Astell&Kern on functionality. 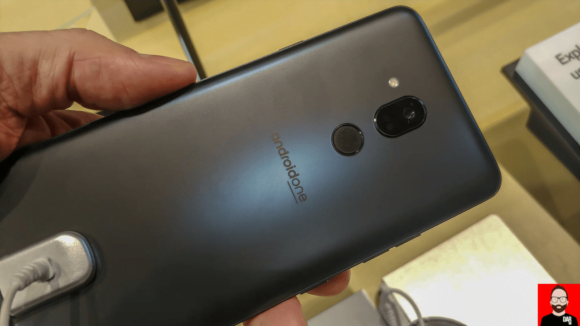 What we don’t yet know is if the G7 One will ship with Qualcomm’s aptX Bluetooth codec. Listeners rocking Sony Bluetooth headphones needn’t worry as the equally-capable LDAC codec comes as standard in the Android 8.x operating system.

LG is keeping tight tight-lipped about the G7 One’s “exceptional” price but we can reasonably expect it to land somewhere below the G7 ThinQ’s MSRP.

Now the wrinkle. Remember the A word? Less predictable are the territories in which the G7 One will be made available. From the floor of IFA 2018, one LG representative told me that nothing is a given. We might see this Android One flagship in Europe, the UK or the USA. Then again, we might not.

I use a V30 for all my out of house listening and I’ll be doing my darndest to get the G7 One for its naked Android OS.

Whatever LG’s final territorial decisions, the G7 One’s announcement will put downward pressure on the G7 ThinQ’s and V30’s pricing making right now no better time to ditch that DAP (a second device that doesn’t do streaming) and step up to some of the best sounding smartphones in the world. 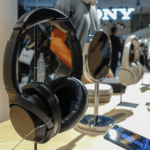 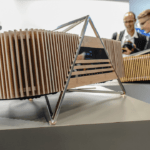