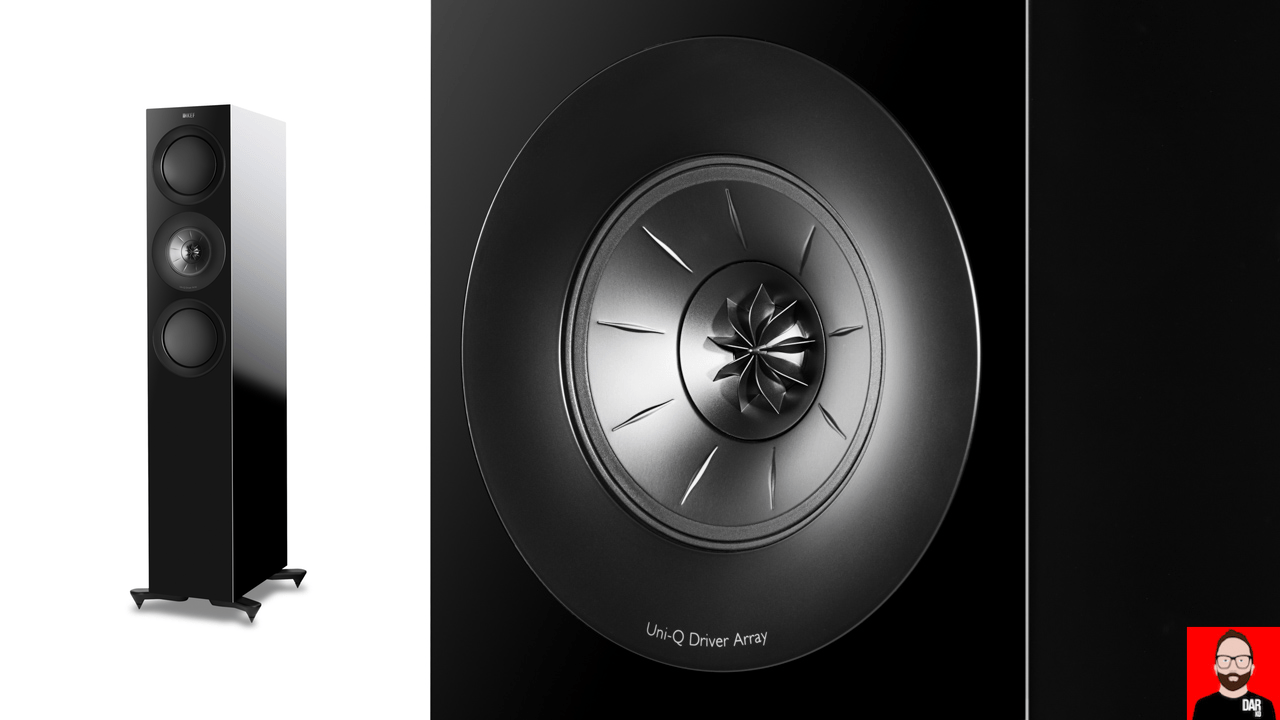 Berlin’s IFA isn’t the only September product-launch platform available to the hi-fi world. British loudspeaker manufacturer KEF is using this weekend’s CEDIA event in San Diego to pull the covers off a new R-Series.

The new range isn’t a point release but a ‘nuts-n-bolts’ re-design. Think Windows 2000 to Windows XP, OK Computer to Kid A. The 2018 rework comprises one standmount and three floorstanders (plus a centre channel and a surround sound module that sit beyond the scope of this publication’s two-channel-only remit).

Let’s break the 2018 R-Series down as they relate to listening to music in glorious stereo: 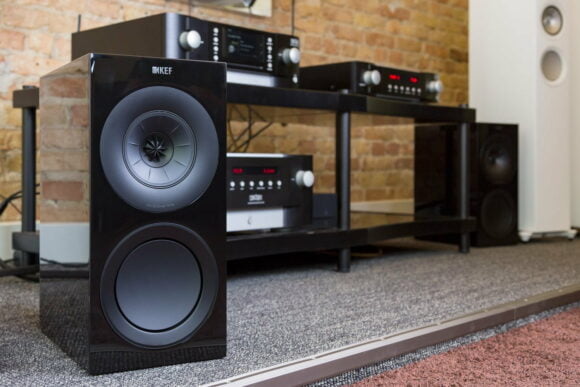 The R5 floorstander (US$2940/pair) is a 3-way, rear-ported floorstander that takes the R3 standmount’s basic design but swaps out the 16.5cm aluminium bass driver for a pair of 13cm drivers. Hello D’Appolito!

The R7 floortstander (US$3960/pair) then uses the R5 floorstander’s 3-way, rear-ported, Uni-Q foundation to bring the D’Appolito-configured bass drivers back to 2 x 16.5cm. 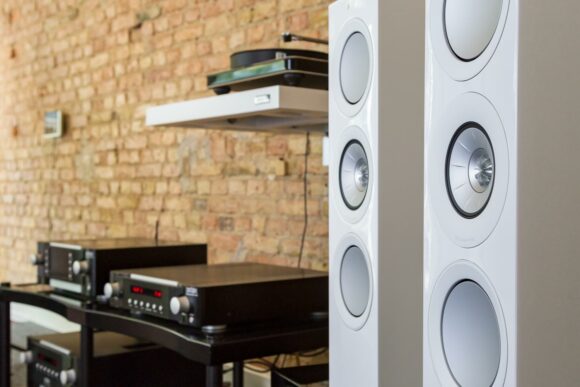 But let us also consider improvements less obvious to the naked eye:

That Uni-Q driver array isn’t the same for all loudspeakers in the KEF canon. It sees ongoing development and every model in the 2018 R-Series comes loaded with a 12th Generation Uni-Q design:

2) Absorption material now sits behind the tweeter to reduce sonic colour introduced by the air gap required by the midrange driver’s inward excursion.

3) ‘Shadow flare’ – not a J.R.R. Tolkien character but the name assigned by KEF to technology that further minimises the Uni-Q driver’s edge diffraction.

Elsewhere each R-Series cabinet features improved structural bracing, including constrained-layer damping, and better-optimised port placement. KEF have specified the turbulence-reducing flexible-walled port that keener observers will have first encountered in the LS50, reminding us that KEF last updated the R-Series in 2011, a full 12 months before the debut of their ‘Anniversary’ standmount.

The R3 promises superior audible performance to the LS50 with the complete R-Series positioned above KEF’s entry-level Q-Series but beneath their Reference range and Blades to offer a taste of the uber-high-end but for fewer dollars.

I attended the 2018 R-Series’ German press preview event at Hegel HQ in Oslo a few weeks ago where German KEF/Hegel distributor Frank Eschholz said, “The only thing that remains the same is the name”. I can also attest to the seriously impressive high gloss black finish found on the new models. 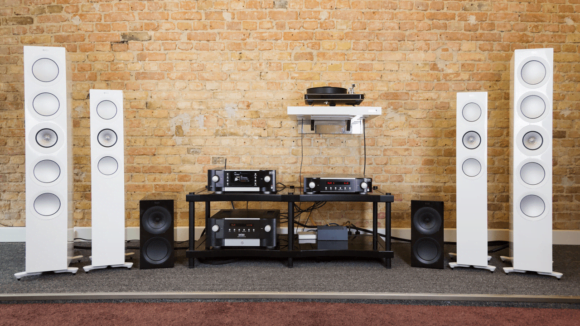 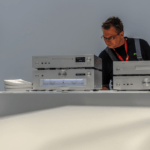 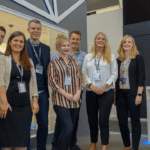