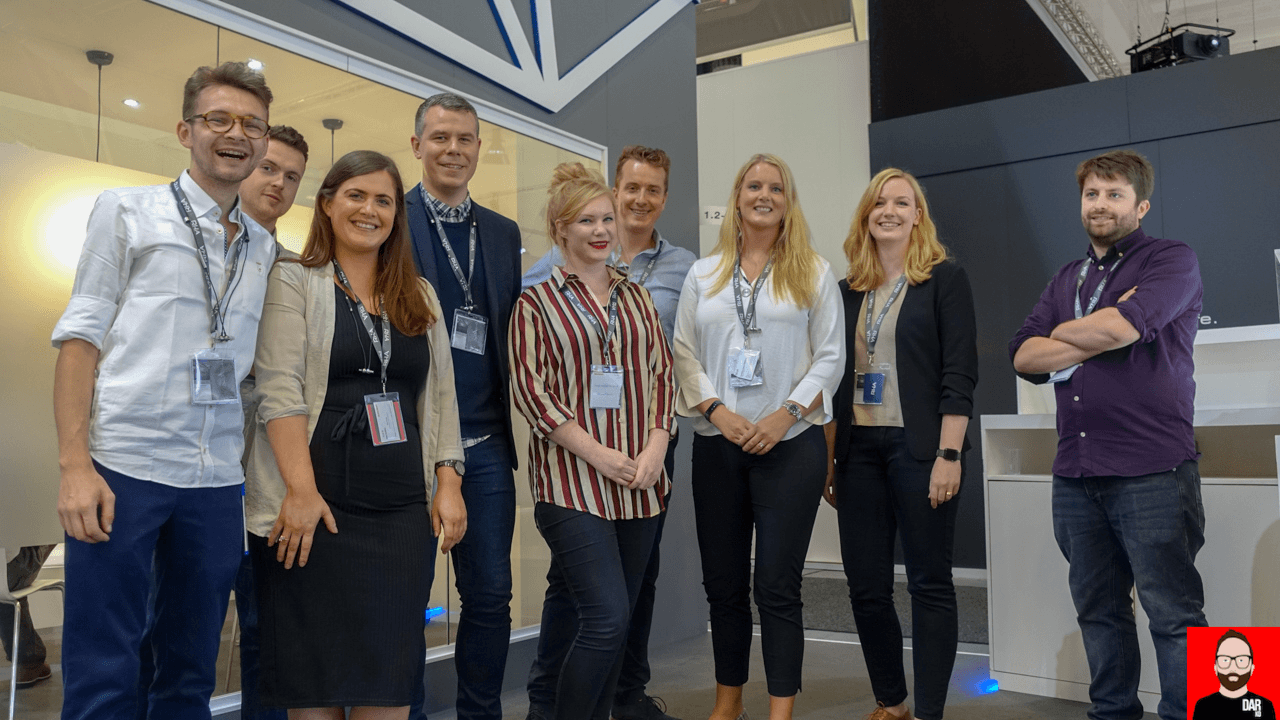 “Hitherto unheard transparency and dynamic thrust from an IEM whose in-ear fit is as stable as it is unobtrusive” — a conclusion drawn by yours truly after listening to RHA’s recently announced CL2 Planar IEM at the Glasgow manufacturer’s IFA 2018 booth.

Not so fast. My RHA audition was conducted using lossless streams from Qobuz running on an (audiophile-grade) LG V30 smartphone – David Bowie, LCD Soundsystem, MGMT and Yosi Horikawa – but from a very, very noisy show floor (see video below) and for only the briefest of periods.

Thirty minutes is a long way from the handful of weeks ordinarily required by a reviewer to hone in on an earphone’s audible personality, long-term comfort, durability and, in the case of RHA’s latest flagship IEM, how its three cables differ in sound quality and practicality.

In this video, Colum Fraser makes the introductions before going deeper on the CL2’s planar driver tech:

One IFA 2018 trend is that such longer-term assessment appears to be of little interest to a handful of the mainstream tech press titles who seem quite happy to reframe a show report as a full-blown “hands-on review”. Such is the apparent pressure of being first. Here’s hoping that this publishing shortcut doesn’t leach into the audiophile press.

And when the audiophile press does get around to covering RHA at forthcoming hi-fi trade shows, shorn of IFA’s consumer electronics vibe, perhaps they will join me in celebrating a marketing team that isn’t heavily skewed towards baby boomers or men. RHA brims with youthful vigour and has a strong female presence. Cue round of applause. 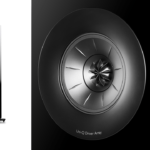 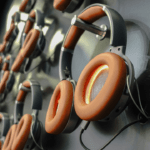