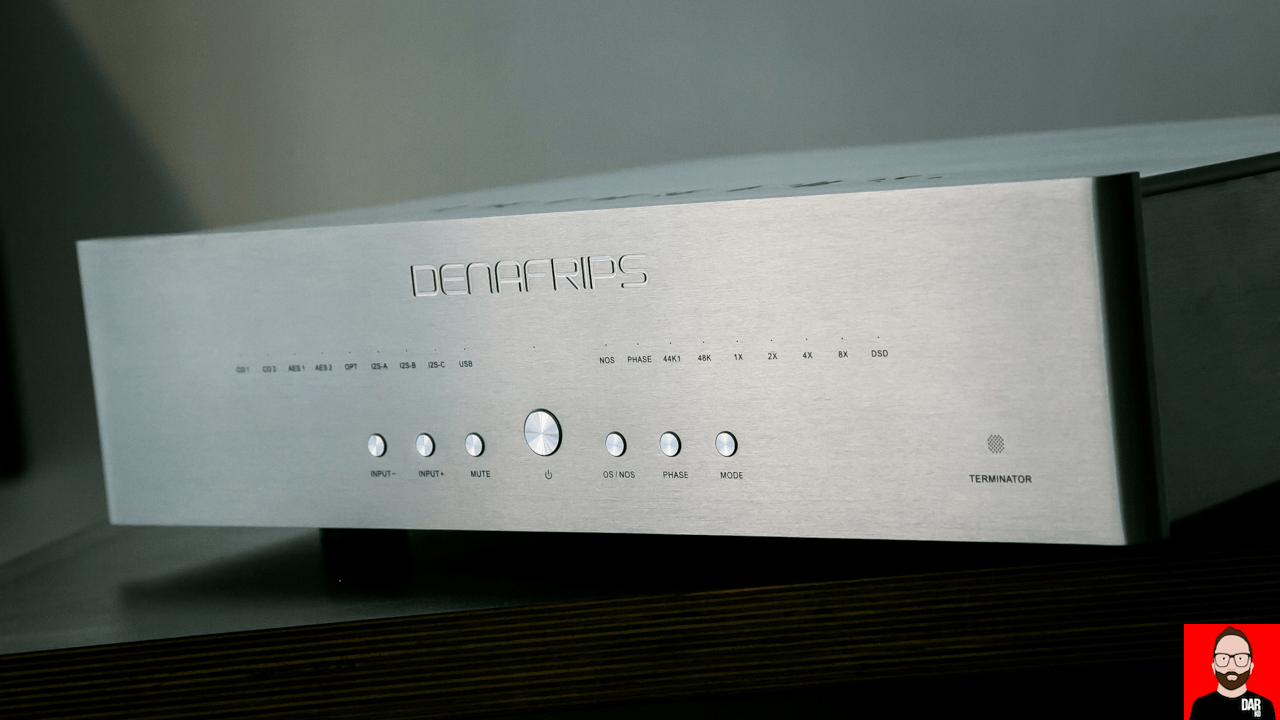 The Terminator is a curious name for a DAC. It’s as memorable as it might be over-ambitious. Does it arrive from the future to lay to waste every other DAC in the phone book? No — but its above-average performance/value quotient is enough to give some of 2018’s heavier hitters some sleepless nights.

Made in China by the lesser-known Denafrips, the Terminator’s feature set and circuit design connote a certain duality: a DAC that comprehensively nods to the past with an R-2R decoding methodology and (optional) NOS, but locks onto the present with 24bit/384kHz / native DSD-capable USB, both I2S inputs ‘standards’ (a rarity), a pair of Femto clocks and FPGA-powered data marshalling.

DAC-spotters will know of the near extinction of off-the-shelf R-2R chips. But like a handful of modern DAC manufacturers (Schiit, Metrum, Aqua, Audio-gd, TotalDAC), Denafrips have filled the silicone supply hole by developing their own R-2R decoder board, dodging delta-sigma take-up (per the majority of the world’s D/A converters) or loading an FPGA with complex mathematics (à la PS Audio and Chord Electronics).

Those same DAC spotters will also know that the decoder circuitry is just one of several factors influencing sound quality. There exist terrific sounding delta-sigma DACs just as there are weak-sounding R-2R DACs. Thankfully, this Denafrips beast – all 15kg of it – isn’t one of them.

Inside the Terminator, below its upper board of R-2R chips, digital input handlers and capacitor army sits a pair of transformers and associated power supply banks – one for digital, one for analogue – with the whole shebang seated in an open metal box topped with a steel divider plate (presumably to minimise the negative influence of any upward-radiating electrical noise).

Sharpening their competitive edge, Denafrips opted to sidestep a traditional distributor/dealer network for a pseudo direct sales model. Beyond a single US agent, the Terminator is sold worldwide by Singapore’s Vinshine Audio.

Find out how this newcomer stacks up against that competition as its decodes modern, non-audiophile, CD-quality music in our short film about the Denafrips Terminator:

Shipping on the Terminator is free when buying from Vinshine Audio but international buyers must cover local import duties/taxes. Calming nerves on reliability, if not return shipping costs, the Terminator comes with a 3-year warranty. 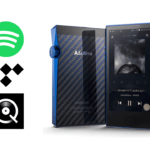 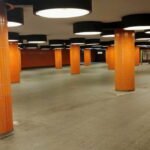