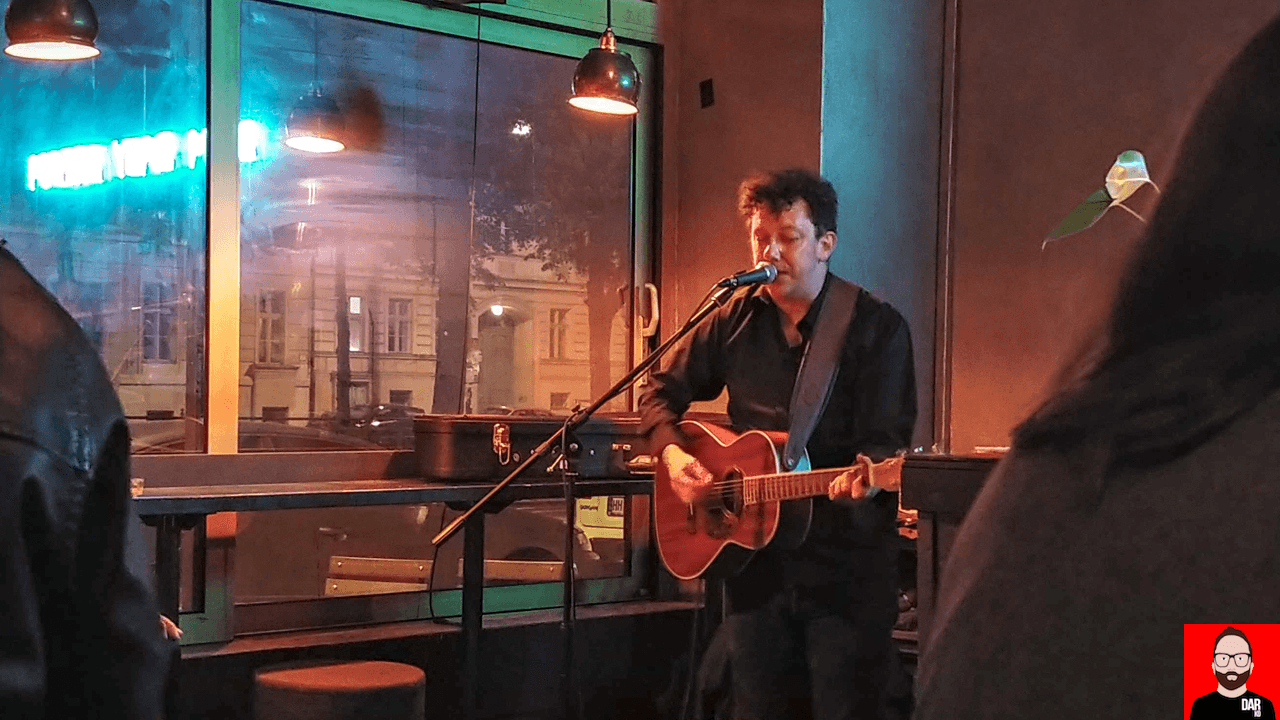 ‘Singer/songwriter’ – a beige chino-wearing music genre that, in Australia, puts Bernard Fanning next to Gareth Liddiard — two artists that could not be more different. Straddling Liddiard’s growl and Fanning’s more accessible singing voice is the lesser known and highly underrated Ben Salter.

Salter now has three ‘solo’ long players to his name – The Cat (2011), The Stars My Destination (2015) and last year’s Back Yourself – and is currently halfway through a seven-month trek through Japan, Scandinavia and Europe, playing up to five shows a week in order to make the tour financially worthwhile. Surprise! Streaming royalty payments come up woefully short and CD sales are in the toilet. Salter is apparently selling as many physical albums on the road as he does through traditional distribution channels.

“Touring with a band is just so bloody expensive”, he says over a late afternoon beer, slowly sipped in a cafe next to Berlin’s Tempelhofer Feld – an airport whose runways are still intact but whose planes are long gone. The city rezoned the land as a public park in 2008.

The night before, I’d caught Salter playing the second of five Berlin shows. A pedal board’s loops and effects add texture to a stripped back sound. His acoustic guitar playing remains stark and crisp but that voice shows more restraint than when I first stumbled into one of his shows in Sydney’s inner west back in 2012. When I put this change of approach to him he says, “Yeah, I worry that people just don’t wanna hear me bellowing at them all night”.

As Eitzel’s Songs of Love Live is to American Music Club’s Everclear, so Live at the Northcote Social Club is to its ‘host album’ The Stars My Destination; the latter lusher but more polite than Salter’s ‘naked’ live sound, also heard on Bandcamp release Ben Salter Live.

During one Berlin show, we’re reminded of Microdisney’s Cathal Coughlan – our Australian has a better voice than he needs – and Richard Thompson – an evergreen live performer whose career as a musician has never been blighted by what some might call a hit single but who commands serious respect from more well-known musicians. There’s a reason Salter counts The Drones’ Gareth Liddiard and You Am I’s Tim Rogers as both friends and professional cohorts.

Ben Salter is no human jukebox but his live shows are peppered with covers that are a music connoisseurs delight. Low’s “Walk Into The Sea” is all we need to know that this singer isn’t one for pandering to novelty. At a second Berlin show, the hollering “Gimme Danger” (The Stooges) and a more restrained version of “In Dreams” (Roy Orbison) sandwich Salter’s own “Gas Guzzler” which stands tall among such classics.

The sound of Salter’s own songs draws the curious closer with an intimacy that is never insipid. But it’s his lyrics – sometimes funny, often sour – that solicit a longer-term commitment from the listener. In teeing up the video interview (below), I wrote to Salter: “Your music is tasteful enough for traditional audiophiles but edgy enough for those who demand a bit more grit.”

Personal fandom aside, I sat down with Ben Salter in Tempelhofer Feld to discuss how a well-known (but not famous) singer-songwriter (!) can make a living in the music industry in 2018: 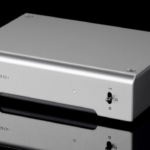 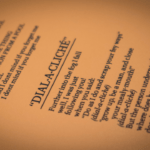