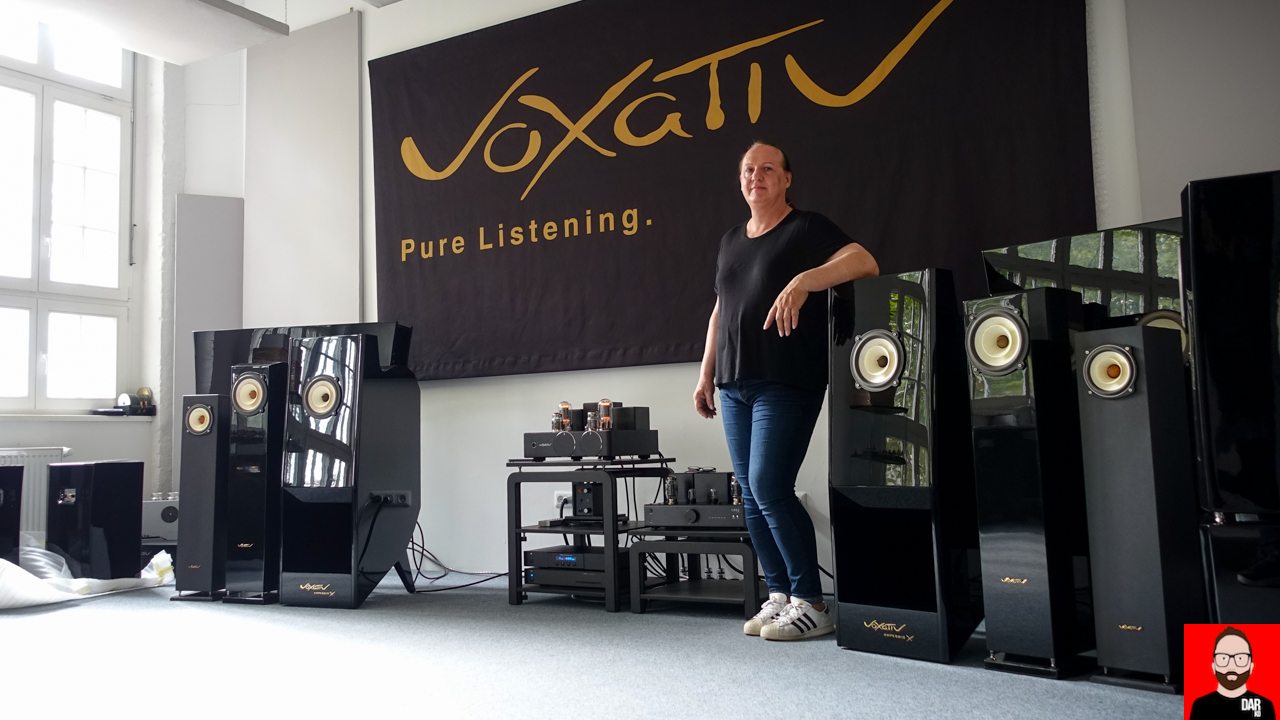 ‘Made in Berlin’. Voxativ’s latest marketing slogan is as true as it is obvious. The loudspeaker company’s headquarters sit just south of Tempelhofer Feld, a former Berlin airport turned public park and a literal stone’s throw from neighbouring HEDD Audio.

A visit to the Voxativ factory tells us that there is far more to this piano black loudspeaker company than first meets the eye.

Voxatix has a formidable reputation for making high-resolution, high-end passive loudspeakers. But those single drivers don’t come from Lowther; they are designed and made in-house from paper and wood by founder Holger Adler.

And for next year’s Munich High-End event, Adler says we’ll see Voxativ offer a multi-way statement loudspeaker whose drivers may not all play from paper and wood. 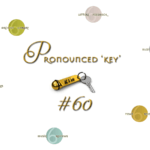 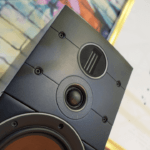