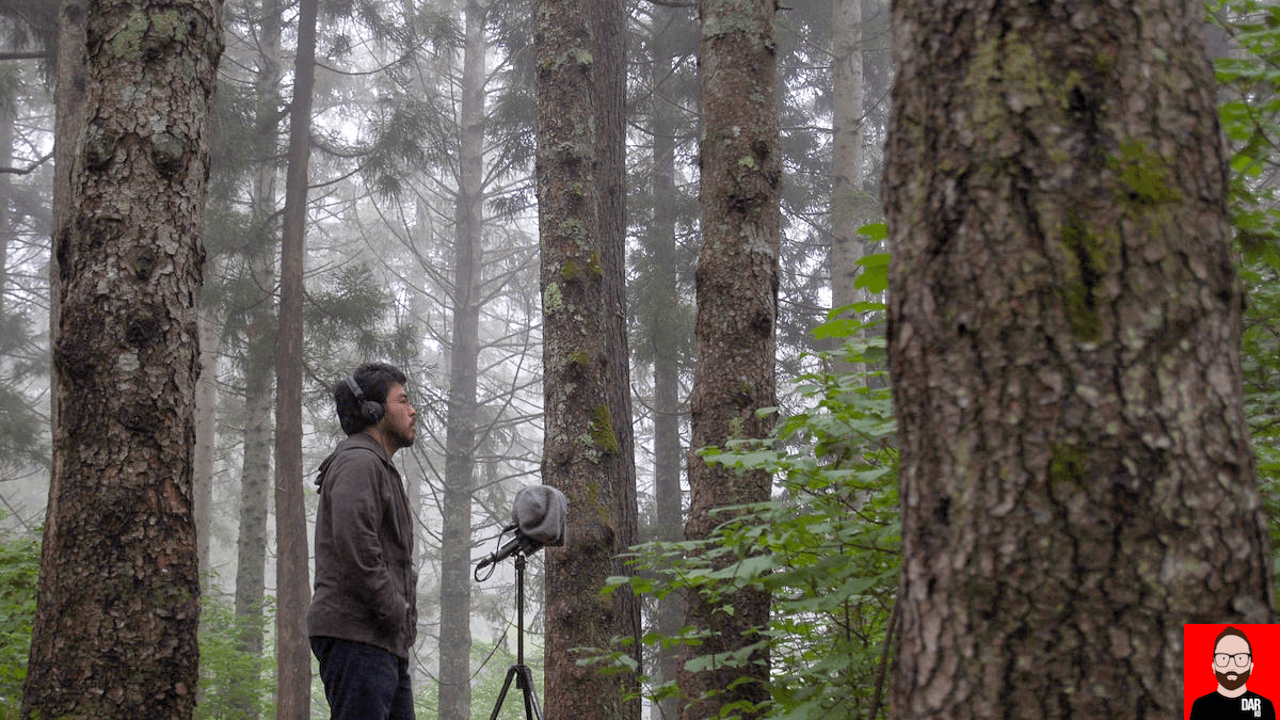 Unplayable. The likes of Autechre’s NTS Sessions 1-4 and Bjarki’s Oli Gumm have been given a healthy dose of Harbeth/Hegel airtime these past two weeks. That’s at Darko.Audio HQ where pummeling Icelandic techno and abstract beats (that bleed in and out of noise) need dis/please only yours truly.

At audio shows, with the demographic and musical tone seemingly set in stone, spinning Autechre and Bjarki would likely turn precisely zero frowns upside down. Asking the die-hard Diana Krall-digger to tolerate electronic music at hi-fi shows doesn’t begin with artists like these. It requires something more overtly agreeable: something nicer; less confronting; of lower intensity; something beautiful.

Making precisely this kind of electronic is Japan’s Yosi Horikawa who layers exquisite, often melancholic, melodies over found sounds: a pen pushed to paper, a running stream, a raging waterfall, a fist thumping on a rock or the ambient soup of the forest. So obsessed with sound is Horikawa that he even builds his own loudspeakers.

His Bandcamp bio reads as follows: “Yosi Horikawa is a Japanese producer whose sound truly deserves the adjective original. Born in Osaka, Yosi first started making music at age 12, recording music in his bedroom using his voice and various other found and made sounds – tapping on the side of his bed soon became a kick drum. Overdubbing across two tape decks, Yosi started on his own musical journey in a style that continues to define him today. The music Yosi makes draws deeply from these early experiments by bringing unusual found sounds into his compositions, sounds which often form the core of his songs and give them a truly unique organic quality. Whether it be birds chirping in the forest, the everyday sounds of a city or even the noises your kitchen utensils can make, everything is a potential sound source to Yosi.” 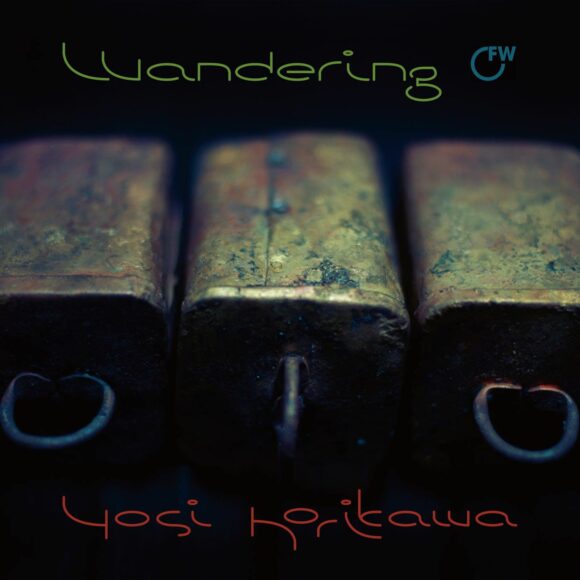 The first cut from 2012’s Wandering EP (“Bubbles”) is built around the sounds of bouncing ping pong balls, making it a must hear for channel separation and stereophony, especially behind headphones. The second cut – the title track – commences with footsteps on a gravel road surrounded by birdsong before being forcefully driven into life by immaculately layered percussion.

The Wandering EP can be purchased from his Bandcamp page for £2.50. If you like what you hear, you can hoover up Horikawa’s entire Bandcamp catalogue for £9.75.

Red Bull made a superb-sounding short film about Horikawa. It’s called Layered Memories: Searching for Sound. Stream it here or catch the trailer below:

Horikawa’s music is the very opposite of unplayable. What a find.

Further information: Yosi Horikawa’s official website is here, he’s on Facebook here and Soundcloud here. Streamers can also find Horikawa’s music on Spotify here, Tidal here and Qobuz here (where the Wandering EP can be purchased for even less than Bandcamp). 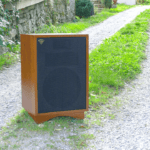 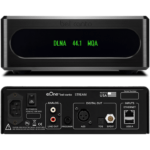