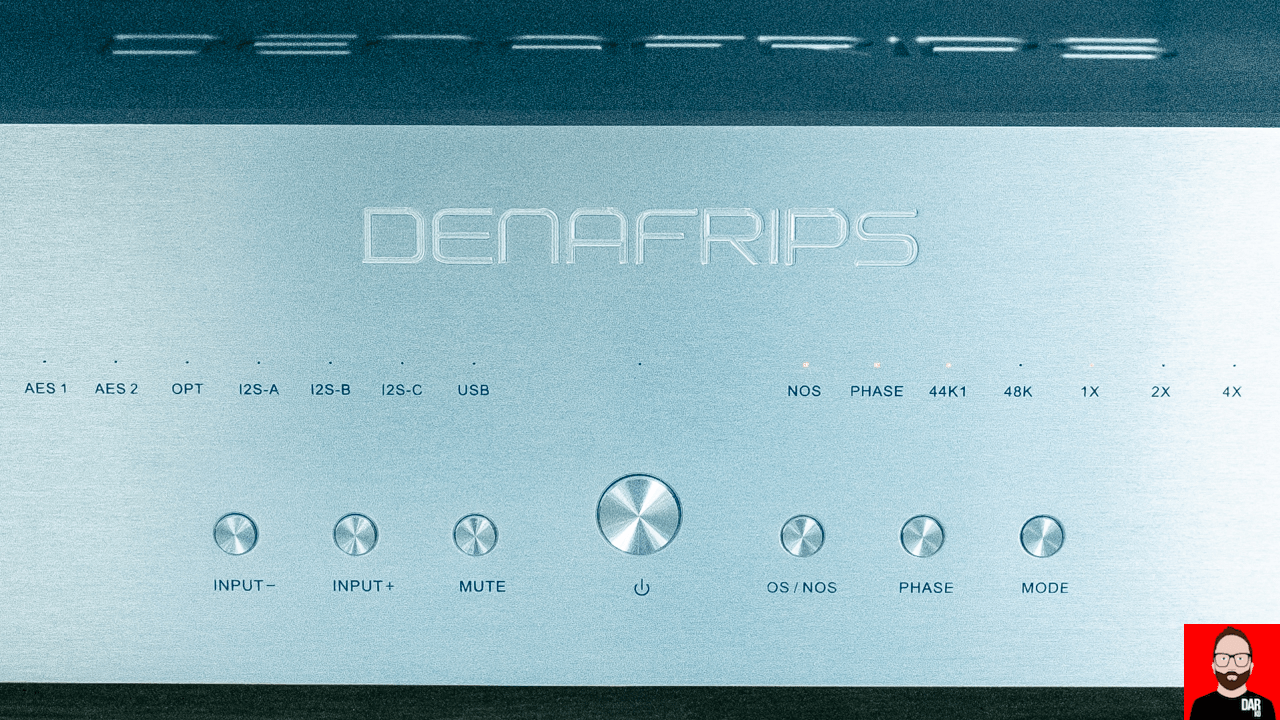 What’s the number one misunderstanding about your job? For the hi-fi reviewer, it might be that s/he has heard every single piece audio hardware coming to market; that s/he finds sufficient time to review each one; that any brand/product omissions must be down to reviewer prejudice or a behind the scenes beef.

As the cliché goes, to assume is to make an ass out of you and me.

I’m currently reviewing some DACs to upgrade my HiFi system, and I have avidly read and mulled over a number of your reviews (still am….), which are always both infinitely apropos in structure and content and entertaining as well. I cannot begin to thank you for this wonderful Dac encyclopedia.
My question is: why isn’t Denafrips part of your DAC pantheon? The name doesn’t even yield a single instance in a word search on your website: why the ostracism?
Please kindly advise,
with regards
JLT

Ostracism?! What makes you think I am actively shunning the Denafrips brand? Could you not entertain the possibility that my time as a reviewer is in far shorter supply than new DAC models coming to market?

There is an ongoing misperception among readers that audio reviewers get to hear everything. We wish. At audio shows, we get to see a lot but not even close to everything on display. And as we know, show auditions count for nought when it comes to making definitive judgements about performance and sound quality. Getting a product home is the only way to review anything. For yours truly, each product review eats up about a week of time but spread out across several weeks.

Therefore, it doesn’t take a maths major to work out that the maximum number of reviews that I might complete in a year is 52. Subtract a few weeks for show coverage and now we’re into the mid-40s. Spread that review time across different product categories – loudspeakers, headphones, amplifiers, DACs, DAPs, streamers – and now we’re down to around 10 or so DACs per year. And that’s assuming we’re favouring DACs that year.

No single audio reviewer gets to properly assess more than 1 or 2% of any particular product category in a single year. And with such a large pool of hardware to choose from, we’re often drawn to products we’re reasonably sure we will like. It’d be downright stupid of me to single out a review subject that didn’t, on paper at least, play to my own proclivities. Little point in me hitting up a manufacturer of, say, single driver passive loudspeakers when I get bigger kicks from active two- or three-ways. (Side note: this is why readers almost never see a negative review).

Furthering the decision process of WHAT to review is super simple: which manufacturers are asking me to do so? If manufacturers A and B both make similar products, I’ll go with the manufacturer hitting up my inbox…

…which, you will be pleased to learn, Denafrips did a few weeks back.

On the weekend I shot a video preview of their Terminator DAC before placing it into my audio rack. With Harbeth Compact 7 loudspeakers now sat on Tonträger stands and amplification coming from Hegel, my Denafrips-fronted listening starts later today. Expect to see the final review land in late August / early September. 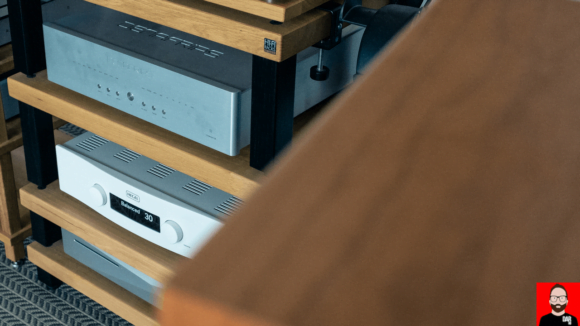 This Denafrips exchange recalled a similar email conversation from the end of June — one that pre-dates Steven Plaskin joining the Darko.Audio writing team and his review of the Playback Designs MPD-8 Dream DAC, which, as will become apparent, turned out to be a happy coincidence:

I’d simply like to highlight the fact that PS Audio’s success with FPGA since 2014 owes much to cooperation from Andreas Koch of Playback Designs. It’s kind of a shame that you have not only ignored the MPS-5 SACD player for a decade but now the Merlot DAC as well. Mr Koch deserves better. Perhaps your readership does as well.

The DirectStream DAC has benefited from algorithm updates since its release and it is re-evaluated every step of the way. It wasn’t the first, so why? The MPS-5 is on firmware #30 and the only reason that it fell out of production a couple years ago is due to SACD transport supply being cut off. There have been hardware upgrades over the years, including a new clock generator and improved external USB. How confident are you that a fully upgraded MPS-5 would fall short of the PS Audio?

So, now, here we are. Mr Koch has been working on a new flagship “Dream Series” and has the Merlot and associated gear in the market. PS Audio gets all the credit.

Please put just a little time into considering this concern of mine. Sincerely appreciated. 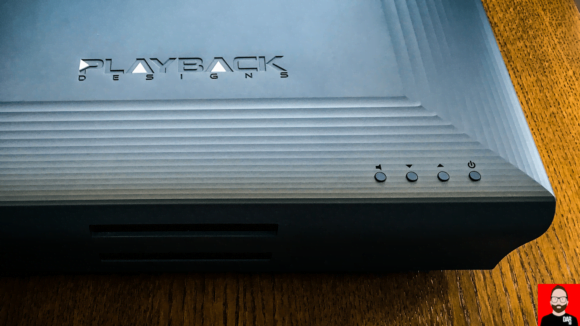 I’ve ignored the MPS-5 for 8 years, not a decade. I’m also at a loss as to where you get the idea that I would review an SACD player. I don’t do physical media (apart from vinyl). Never have. The OPPO players only get editorial attention here because they double as DACs and media streamers.

I work 6.5 days a week at this job. Most of my time is spent listening to un/boxing review units, setting it up, taking notes on what I hear, talking to the manufacturer, shooting photos of said gear, writing up the review, shooting video, editing video, recording podcasts, editing podcasts, fielding press releases, writing news posts, travelling to shows, shooting video at shows and writing show reports.

I believe the quality of my work reflects the many, many hours that go into it.

And that might be why I am inundated with requests to review gear. I cherry pick what I feel to be the most interesting to me and my readers from those solicitations. The DirectStream gets attention because it also houses a network board that now does Roon and Spotify.

Being in demand is a good problem to have but it means I have very little time to keep abreast of goings-on elsewhere. That puts the onus on the manufacturer to contact me if they want a review or want to get the word out about a new product. Experience tells me that most manufacturers understand this need. PS Audio understand this need so well that they have allowed me to keep hold of the DirectStream as a long-term loaner, which in turn allows me to delve first hand into any firmware updates.

And yet not once have I received a review request from Playback Designs.

On the in-between days when I’m not publishing a review, I’ll pen a news post, usually chosen from a press release landing in my inbox.

Not once have Playback Designs sent me a press release about a new product.

That’s fine – it’s their call to make – but perhaps your ‘concern’, that carries with it a certain undertone of grievance, would be better directed at PD and their marketing department. 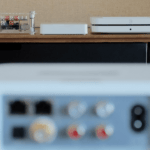 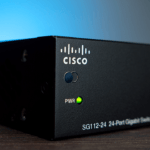