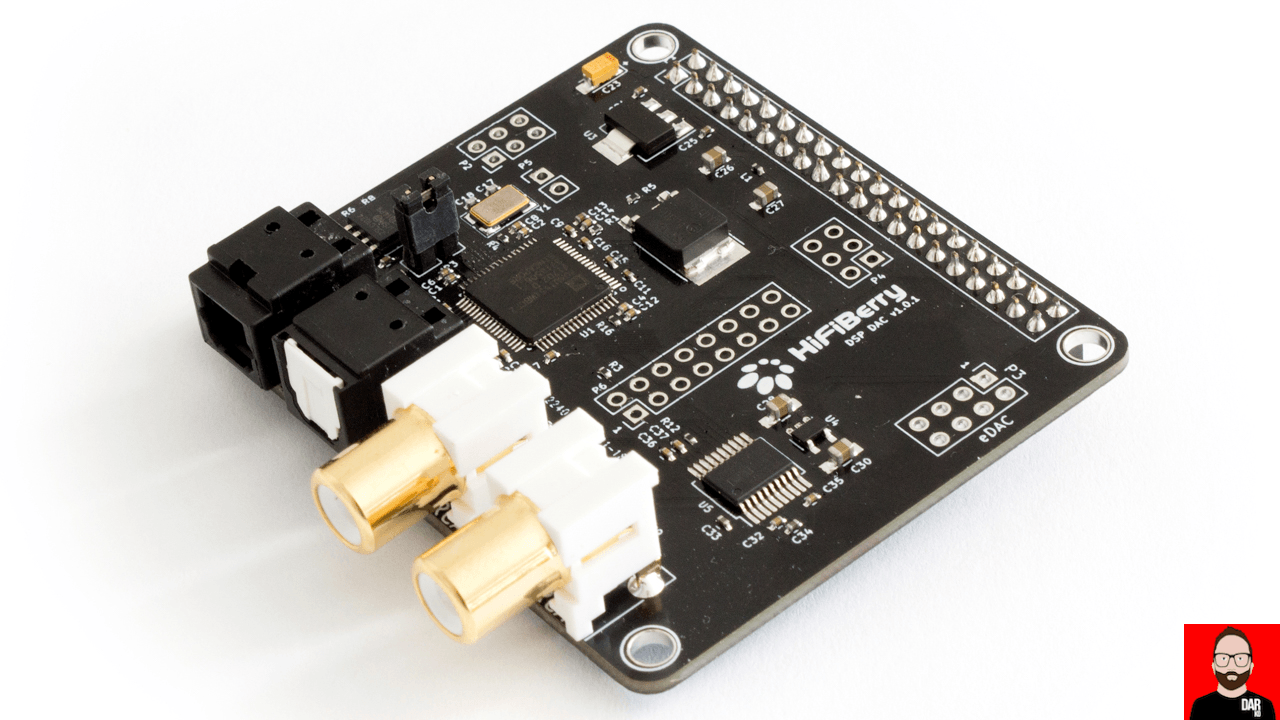 The Raspberry Pi (Raspi) deployed as an audio device can often sound weak to audiophile ears. Its digital (USB) output is electrically noisy and the onboard D/A conversion puts the Raspi’s 3.5mm analogue output on par with the average smartphone. Not great.

Extending the Raspi with a HAT board, like those offered up by HiFiBerry, can turn that frown upside down. Their DAC+ HAT (and its variants) pulls a Raspi’s digital audio up through the connecting 40-pin riser to execute its own superior sounding D/A conversion.

Hifi Berry’s DIGI+ HATs work their magic entirely in the digital domain, outputting a digital signal via a lower noise/jitter S/PDIF coaxial socket, ideal for those already in possession of a third party DAC.

The result in both cases is a decent sounding network streamer supporting everything from Spotify Connect to Roon for a hundred bucks.

HiFiBerry’s latest Raspi HAT is the DAC+ DSP (€64.90), one that opens up the DSP functionality previously created for the digital crossover found on the Swiss manufacturer’s Beocreate 4-channel amplifier board that turns vintage Bang & Olufsen’s Beovox CX50/1000 loudspeakers into modern-day actives:

We might say that the DAC+ DSP is for the more advanced user, enabling onboard upsampling (for those who want to do it client side and without a PC/Mac’s AU/VST plugins) or frequency response adjustment/s (for room EQ).

Output comes via TOSLINK digital and twin RCA analogue. According to HiFiBerry, the DAC+ DSP turns the Raspi into a Burr-Brown DAC (or DDC) ‘on steroids’. Super advanced digital audio users can even tap the board’s I2S output.

The upshot is a Raspberry Pi-based network streamer with DSP and digital/analogue outputs for just north of a hundred bucks.

Adding sprinkles to this ice cream is a TOSLINK input that allows the DAC+ DSP to run as a standalone DAC or DDC, drawing only power from the Raspi below and adding interstitial DSP to a CD player, third-party streamer or games console before being converted to analogue.

Pre-orders are being taken now. Shipping begins in September. 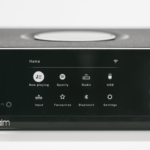 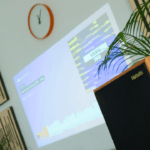