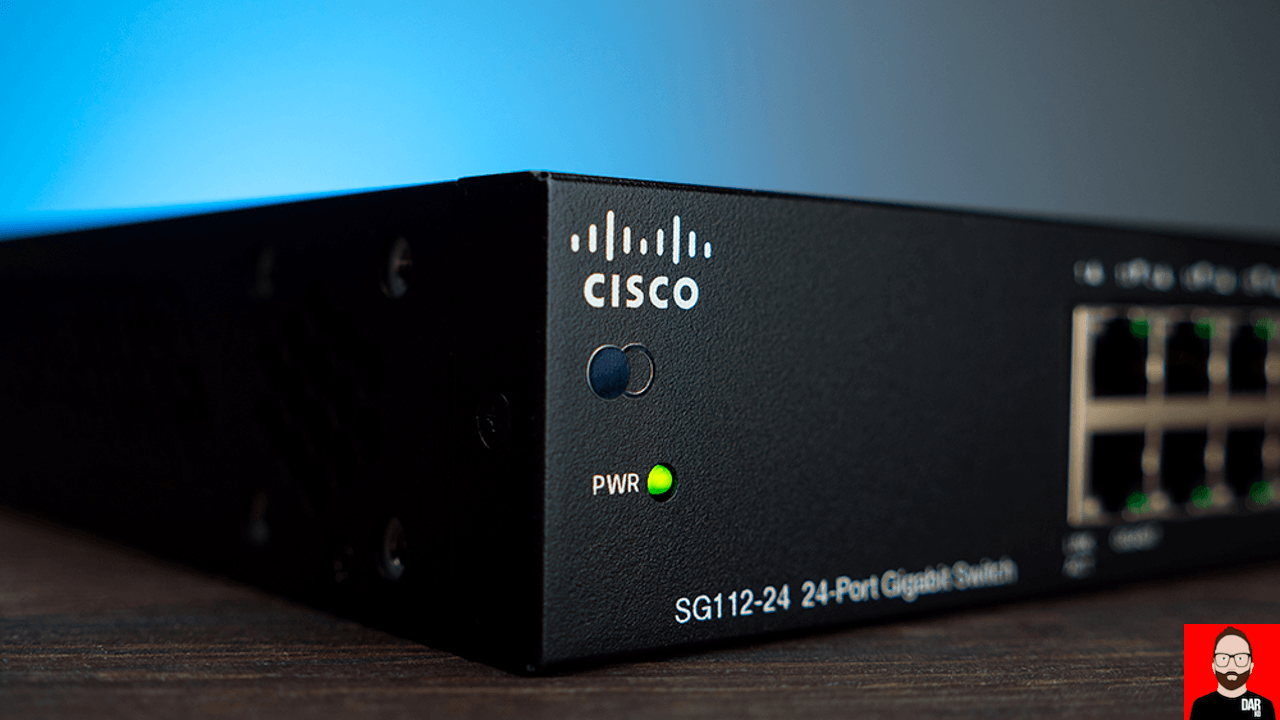 WiFi or Ethernet? For high-end audio streaming, the decision is often made for us. Manufacturers such as Antipodes, Innuos, Roon Labs and Sonore kicking WiFi to the curb at the product design stage to favour an Ethernet input’s lower electrical noise generation. Hobson’s choice.

Case closed? Not so fast. Joining a network streamer to a router with Ethernet cable connects the former to the latter’s (possibly) noisier internals, its (possibly) noisier power supply – almost always a cheap switch mode brick – as well as mains power supply noise. This train of thought has given rise to low-noise routers and switches from The Linear Solution, AQVox and Clones Audio (among others).

Positive first-hand experience with a high-end switch from Telegärtner earlier this year tells us that this product category is emphatically not built on smoke and mirrors.

(Side note: the Ethernet cable itself can act as an aerial, attracting airborne electrical noise).

Skeptics lacking the necessary hands-on experience, or those on tighter budgets, can isolate their network streamer and DAC from electrically noisy routers using fibre-optic media converters for less than a couple hundred bucks.

What of network streamers like the Bluesound Node 2 or the Sonos Connect where WiFi and Ethernet connectivity both show up to the party? Despite its convenience factor – no long cables runs – collective audiophile wisdom, often derived from the engineering talk of WiFi-allergic manufacturers, usually points to WiFi as the lesser of the two evils impacting sound quality.

Experience tells me that a Sonos Connect sounds better pulling its audio data over Ethernet than it does over WiFi. It’s the same story with the AURALiC Aries Mini. 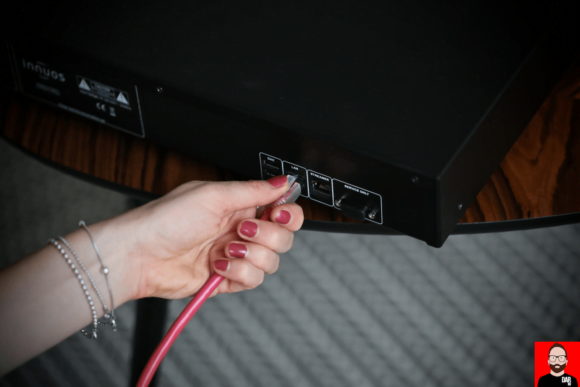 Bucking that trend this year is, ironically, AURALiC whose Aries G1 streamer comes with both Ethernet and WiFi but whose Lightning DS app directs us first to WiFi, not Ethernet, when adding the G1 to the network.

Responding to my ‘WTF?’ via email, AURALiC CEO Xuanqian Wang came back with a detailed reply as to why. His reasoning echoes the aforementioned thinking of the audiophile switch/router crowd but instead moves the conversation (and our data connections with it) back to WiFi where, according to Wang, electrical noise minimisation is also possible:

“The network router, the NAS and other network device are directly attached to the router using Ethernet cable which can be quite noisy. If the streamer is attached to the router using Ethernet cable then the noise can easily be transmitted to the streamer over this physical link. The regular CE, FCC and other EMC standards only guarantee the device will work stably, but when we are talking about sound quality, we are actually talking about EMI noise that is 1/1000 of the EMC’s standard, so it affects [sound quality] a lot. That’s why audiophiles say different NAS or different routers sound different.

The Ethernet cable is [also] a big problem. It runs long and can pick up low-frequency noise which cannot be filtered out. This noise will introduce jitter at low frequencies which no PLL circuit can get rid of and it will affect sound quality a lot.

WiFi will sound better if:

The engineer that designed the streamer knows how to design the WiFi module right. ‘Right’ means the module does not introduce noise to other audio circuits sharing the same ground circuit;

The WiFi signal between streamer and router is strong and stable. This is because if you have a poor WiFi signal, the WiFi protocol will try to fetch the data again and again due to large error rate (Yes, we use TCP to transfer music data which has error correction). If there are too many retries, it will add additional load to the processor and potentially generate more EMI noise.

The reason that many audiophile companies claim Ethernet to sound better is that they are not capable of designing a good WiFi circuit and they have no such background knowledge (poor WiFi network). All our streamers use existing Intel WiFi modules because they work well on a Linux system and they are well designed with minimum EMI noise generation and, most importantly, we know how to design the circuit around it correctly.”

Our man from China’s fresh approach stands on the neck of collective audiophile thinking, choking anyone who sees Ethernet vs. Wifi as a black and white issue. It isn’t.

In a streaming audio world of increasing system and device-dependent results, never has it been more important to sidestep conventional thinking and listen for ourselves, which, with a cheeky nod and a wink, is why I don’t surrender my findings on WiFi vs Ethernet with the Bluesound Node 2 in this video: 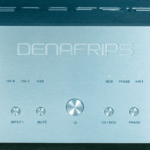 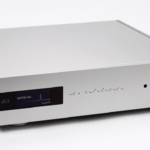