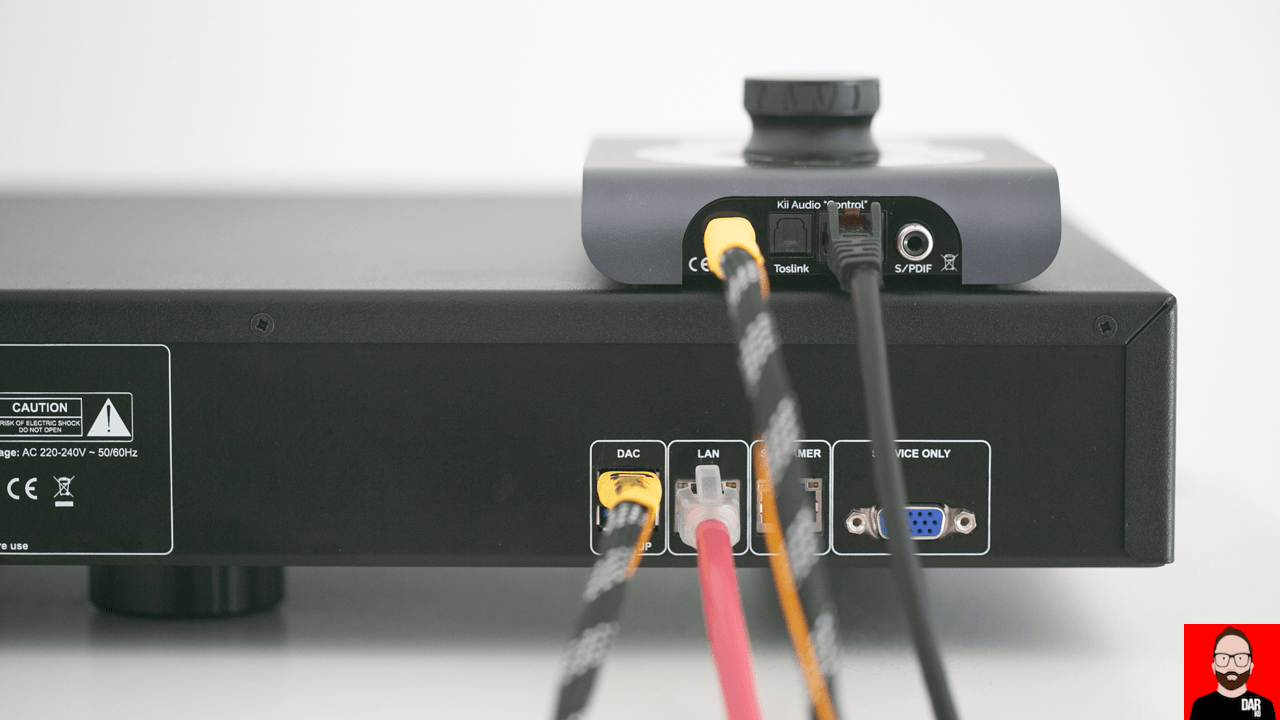 We didn’t see the wood for the trees.

A month later, the Portuguese manufacturer demonstrated the prowess of the new flagship model at Munich High-End 2018 by A/Bing it against the ZENith MKII SE (review here). Their MOC demo system was arrestingly simple: a BXT-loaded pair of Kii Three actives controlled by a Kii Remote.

The difference between the two Innuos units was clearly audible to anyone in attendance, yours truly included.

“The difference was almost night and day,” opined Jason Kennedy over at HiFi Plus.

Google Translate applied to Fairaudio.de’s Munich 2018 show report tells us that the Germans heard “clear resolution gains and a clearer spatial representation [from the Statement]”.

Linette Smith from Hifi Pig reported that “the SE version sounded excellent, but the clarity from the Statement was just another level.”

Devialet Chat administrator GuillaumeB went further. “Going from SE to Statement there were fairly immediately obvious SQ differences, especially to the vocals in a track. Transients seemed a little softer and less “etched”, more natural sounding if you want. The bass changed a little too, sounding fuller and more textured. Overall it just sounded more refined.

Back to Jason Kennedy, this time reporting for The Ear: “A comparison between Zenith SE and Statement via Kii3 active speakers was jaw-dropping, the SE is amazing but this, it’s something else and a bargain even at €11,000”.

[Side note: both L and R Kii Three feature DSP, DACs and amplifiers].

For his ZENith Statement vs SE demo, Innuos CEO Nuno Vitorino went with the Kii Remote’s USB input, the other end of his Chord SarumT USB cable alternating between the two server-streamers as required: a few minutes of music; USB cable moved to the other ZENith; a few more minutes of music. Easy.

Why revisit? Not only were the differences between the ZENith MKII SE and the ZENith Statement heard via the USB cable that, in turn, connected each Innuos box to the Kii Remote, but also over the Ethernet cable that joined Kii Remote to Kii loudspeaker/s.

The takeaway: the Ethernet cable didn’t beat the audible differences between the two Innuos server/streamers to a pulp.

And so it goes in my own listening room with the Kii Three this week. Two newly arrived network streamers, connected in turn to the Kii Remote’s digital inputs, each present with different audible personalities. Even with the digital audio signal passing through Ethernet cable/s before it hits the DAC. 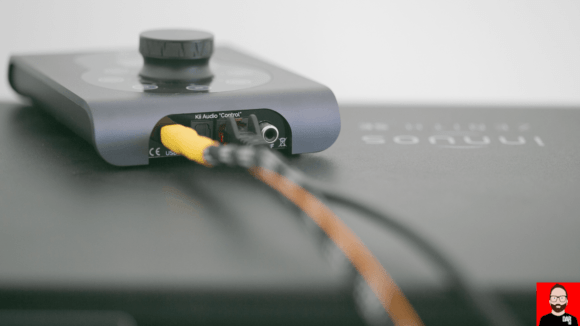 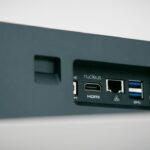 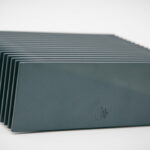