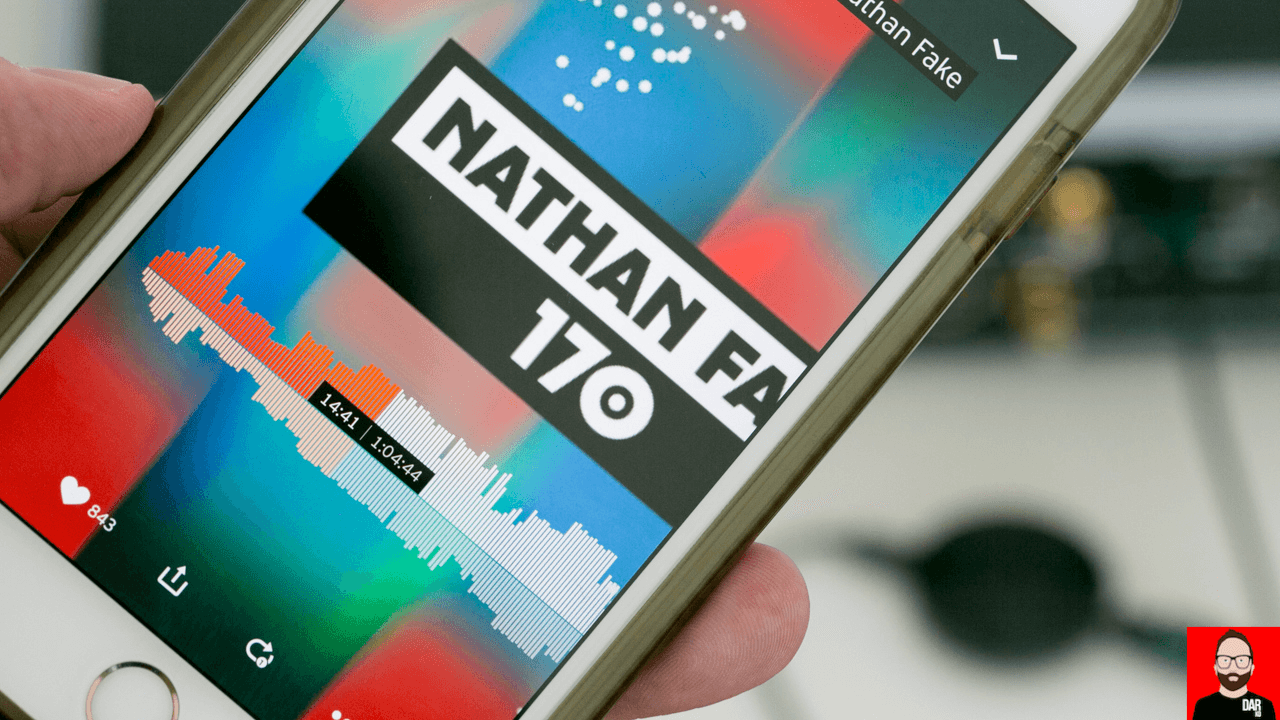 For Tidal, I use Roon; its smartphone app directs the stream to a wide variety of third-party endpoints. For Qobuz, AURALiC’s Lightning DS app tells the Aries Mini what to pull down from the cloud. For Spotify, the native app’s Connect service, like Roon, talks to a number of different endpoints.

Missing from this picture is SoundCloud.

Despite recent attempts to become a streaming service like any other, one that would rival Apple Music and Spotify, SoundCloud’s user base is rooted in fans of electronic music and hip-hop.

For this electronic music enthusiast, SoundCloud has become a central hub from which to access the world’s best DJ mixes, many of which arrive via podcast channels. Resident Advisor, FACTmag, Bleep and Dekmantel are four that I subscribe to.

SoundCloud isn’t only for podcasts though. It’s also where any self-respecting electronic music producer will publish his/her own productions and DJ mixes; most rarely appear elsewhere. Sometimes an artist’s DJ mix will even usurp the official album or EP release its designed to promote. Hello Recondite, hello Nathan Fake.

In my office, SoundCloud inside a web browser running on a Mac or PC will suffice. The PC/Mac sends its output over USB to an external DAC. That DAC feeds headphones or active loudspeakers. Sitting in front of the keyboard, I’m hands-on with the playback endpoint. No remote control required.

It’s a different story downstairs with the big rig/s. A MacBook Air or Microsoft Surface Pro can go USB into any number of DACs or super-integrated amplifiers but how to remote control playback from the listening chair? SoundCloud offers no equivalent to Spotify’s Connect. Neither does it offer a third party hardware program for manufacturers to embed software support into their streaming platforms.

That means the Sonos Connect streamer – mine modified by Wyred 4 Sound for a better-sounding coaxial output – is Hobson’s Choice. (Almost). The downside of Sonos is that we’re forced to use their rather outdated app, not SoundCloud’s own, whose playback UI I find to be even more elegant than Roon’s.

Apple AirPlay and Bluetooth allows me to stream directly from SoundCloud smartphone app to a wide range of third-party streamers but: 1) both protocols rely on the smartphone remaining online – turn off the phone and the music stops – and 2) AirPlay is 99.9% Apple-only and tends to drain iOS device batteries faster than Bluetooth.

Welcome back, Google Chromecast Audio: a coin-sized disc that streams any number of services over wifi, SoundCloud included, effectively turning the smartphone app into a remote control at the push of the Chromecast button.

In the context of its US$35/€35 asking price, these audible shortcomings might have been forgivable were it not for a deal-breaking functionality flaw: the lack of gapless playback. CDs are gapless. Vinyl is gapless. So too are cassette tapes and reel-to-reels. Why go backwards without good reason?

A lack of gapless playback ruins the listening experience for albums where separate tracks are designed by the artist to blend seamlessly. Audiophiles love to hold up Dark Side of the Moon as an example but not every audiophile lives for Pink Floyd. Tidal playing back David Bowie’s Welcome To The Blackout live set puts split-second gaps into the crowd noise that would otherwise see a seamless performance. It’s the same story with the usually gapless Spotify. I even double-checked with FSOL’s ISDN with which gaps are even more jarring.

And for the audiophile techno fan hooked on DJ mix CDs like Sasha’s Fabric 99, a lack of gapless playback is inexcusable. Heard via SoundCloud however, gapless playback is all but irrelevant. Its DJ mixes are hosted as single tracks – 47 minutes, 63 minutes, 91 minutes etc. – to render invisible track transitions as surplus to requirements.

Fire up Nathan Fake’s Dekmantel podcast in SoundCloud’s smartphone app, hit the in-app Google Chromecast button and we’re off to the races with the following cuts mixed seamlessly into a single 64-minute mix:

Caught by the Chromecast Audio and sent on to a downstream DAC with play, pause and track scrubbing executed by the smartphone app (albeit with a split-second delay), I have zero complaints. Sound quality could be better but without a lossless version available elsewhere I’ve taught myself to listen past any shortfall.

When we have no choice but to use Chromecast, the slightly lacklustre nature of the Google dongle’s digital output becomes almost a non-issue. Silly to argue against it when no alternative presents. Tidal, Qobuz and Spotify can be farmed out to better-sounding hardware. SoundCloud cannot (so easily); there’s a Bubble UPnP hack that sits beyond the scope of this post.

Google’s Chromecast remains the most expedient way to keep SoundCloud’s smartphone app in play as a remote control whilst a high-end audio system handles the streaming.

Some hi-fi hardware manufacturers already hip to this thinking have coded Chromecast support into their streaming-capable products. I net a more audibly satisfying result from the Naim Uniti Atom’s internal Chromecast code than the Google puck streaming into its TOSLINK input. I’ve yet to hear the NAD C338 digital integrated but it too offers Chomecast Built-in. Goldenear’s forthcoming DigitalAktiv3 active standmount will also carry Chromecast code.

Those who question the logic of lossy streaming via high-end audio hardware should ask themselves which they would prefer to hear: a lossless stream heard via a pair of, say, Sonos Play:1 or a lossy stream via a Kii Three system? I know which I’d choose (and it’s not the Sonos). Hardware differences are predominantly more pronounced than format deltas; loudspeakers especially.

And where no lossless alternative presents, as is the case with the majority of SoundCloud’s streams, a lossy stream is better than no stream at all.

One final thought: all of the above also applies to Mixcloud. 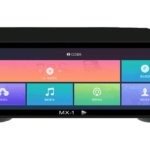 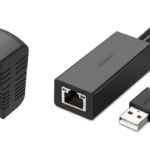