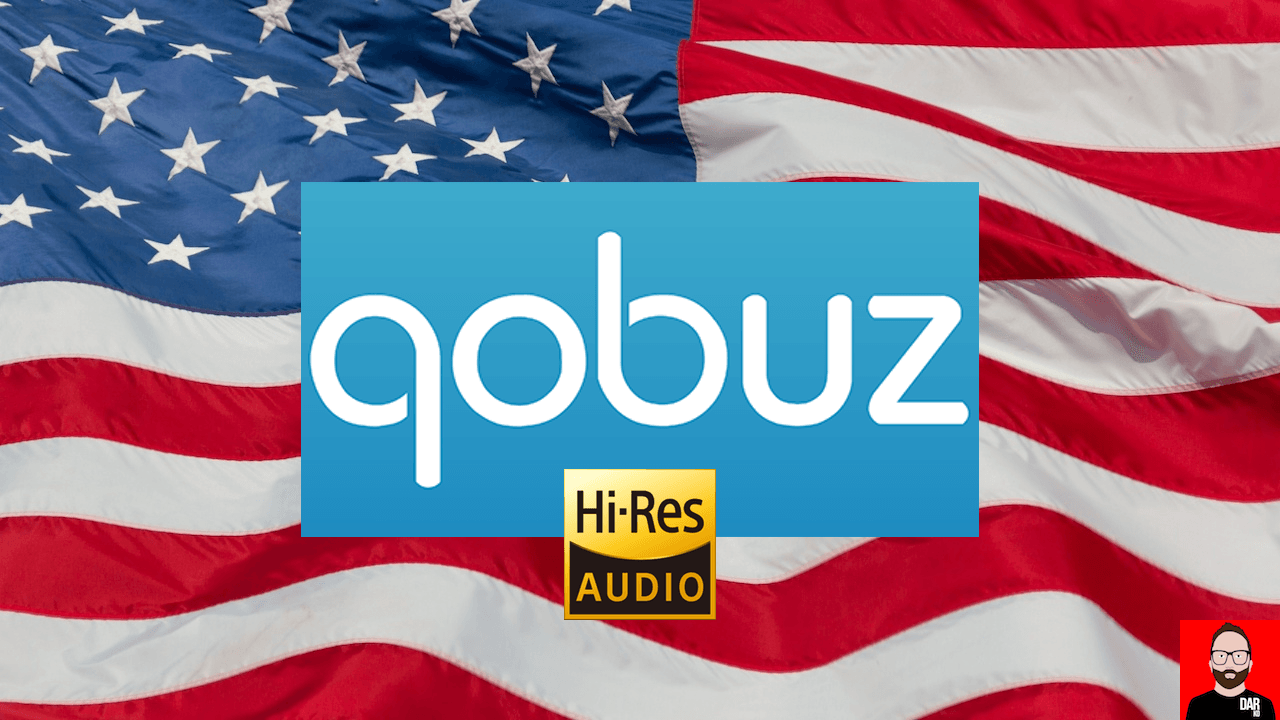 Pricing is TBC but hardcore audiophiles will likely turn their noses up at Qobuz’ ‘Premium’ tier that streams via a lossy codec (like Spotify or Apple Music). For those who prefer lossless compression, the ‘Hifi’ tier will deliver CD-quality streaming whilst the ‘Sublime’ tier will add hi-res streaming on selected titles for a few dollars more (per month). That’s straight-up hi-res where anything from 24bit/44.1kHz to 24bit/192kHz will come down the pike, natively, to be fully compatible with ANY existing DAC.

Concerned about having the necessary bandwidth? Not only do Qobuz’ smartphone apps (iOS and Android) allow for offline content but unlike rival services, so too do their desktop apps (Windows and MacOS). 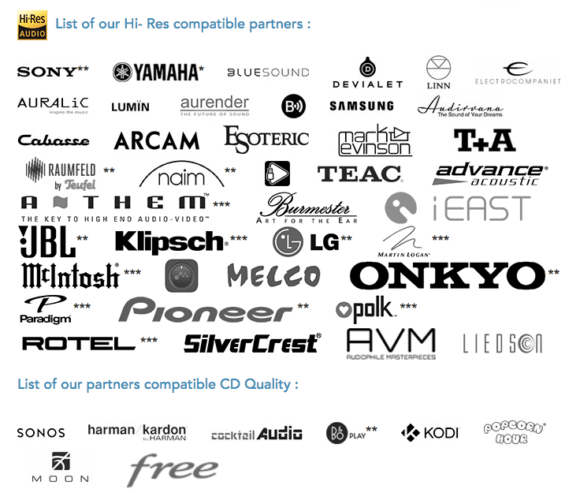 For those wanting to permanently keep any of those 2 million hi-res tracks on their hard-drive, every single one will be available as a download to own from the Qobuz download store. For Sublime subscribers, those same hi-res downloads will come at a discount; around U$16 for a full album.

Qobuz claims that its high-res library currently is now at 2 million tracks – far more than any rival hi-res streaming service.

From talking to Stateside launch handler David Solomon last week, it is clear that Qobuz will be making a play for the hearts and minds of audiophiles. It’s a commitment that Solomon views as a long-term relationship. He spoke of going deeper on cross-pollination with high-end audio manufacturers, touring educational seminars and engaging in comprehensive and consistent audio show presence.

In October, Qobuz will act as the official streaming service sponsor of the 2018 Rocky Mountain Audio Fest where their’ Stateside availability will be hard launched.

A month prior to that, CEDIA attendees can expect to see Qobuz making a stand (literally) in San Diego where a softer launch will take place. 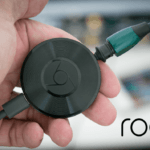 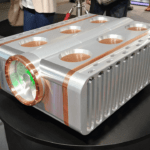