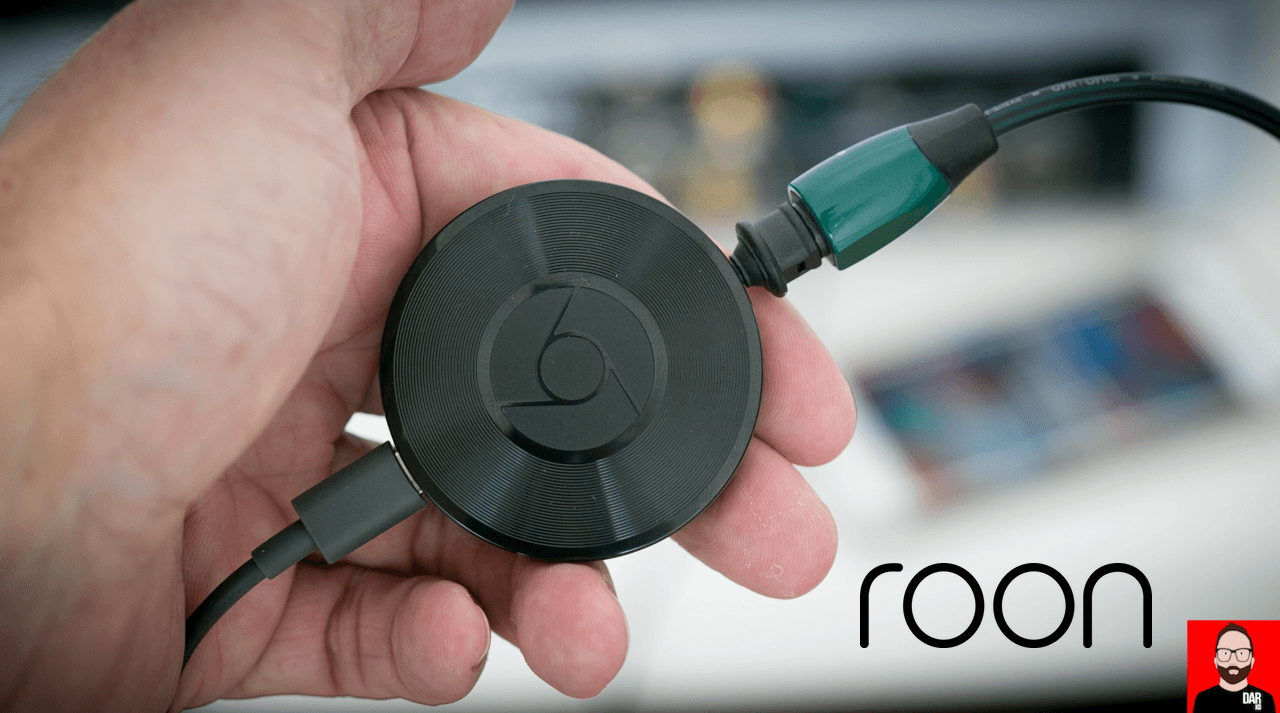 Roon. v1.3. v1.4. v1.5…v1.6? Not quite. At least, not yet. The next software update to roll out to users is a point release that brings with it a knockout new feature: streaming support for Google Chromecast devices.

Grouped playback for Chromecast hardware comes via the Google Home app’s zone feature (iOS/Android) whilst Roon’s server-side DSP-powered EQ allows for tweaking of each Chromecast endpoint’s frequency response. Find the Google Home Max a little bright-sounding when placed in the kitchen? Roon’s DSP lets you dial back the treble. Feel like the Google Home Mini needs a bit of bass boost. Roon’s DSP can give it a kick in pants. 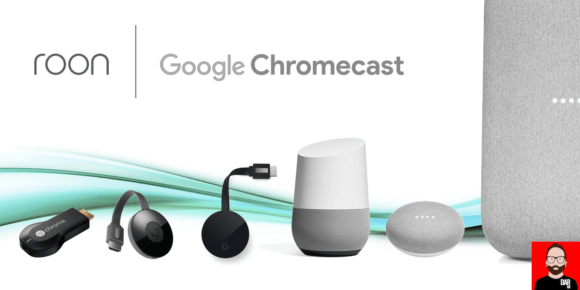 The BIG story here is that the Google Chromecast Audio (GCA) allows us to turn any hi-fi system into a Roon endpoint for a mere US$35/€35.

Roon-capable, not Roon Ready. With zero changes to the Google code sitting inside the GCA, Roon won’t stream to a Chromecast device using a full-fat version of its asynchronous RAAT protocol. It’s not UPnP either. Roon’s VP of Marketing Dipin Sehdev refers to the incoming Chromecast support as “Roon Magic”. In other words, a custom-coded solution.

On sample rate support, AirPlay devices top out at 48kHz. The GCA goes twice as high – up to 96kHz. That’s good news for listeners with a solid chunk of hi-res downloads sitting in their Roon library. For those that don’t, many thousands of MQA-encapsulated hi-res streams are available from Tidal. And Roon wraps Tidal.

Armed with an Alpha build of the GCA-compatible Roon, I pushed play on David Byrne’s American Utopia in MQA on Tidal to see how a downstream DAC would respond. The MQA-less Hegel H190‘s OLED display reported an incoming sample rate of 96kHz. This strongly suggests that Roon is executing the first unfold (as it does for other non-MQA DACs).

The fully MQA-d Mytek Brooklyn+‘s front display reported 24bit/96kHz. This is most likely down to Roon talking to the Mytek via a proxy – the GCA – which, connected via TOSLINK, doesn’t allow Roon to see the full MQA code sitting on the Brooklyn+’s USB receiver chip.

But wait! Telling Roon that my GCA zone is an MQA ‘Decoder and Renderer’ effectively passes the digital signal through to the Mytek for it to handle unfolding and filtering; 24bit/96kHz with the blue light. 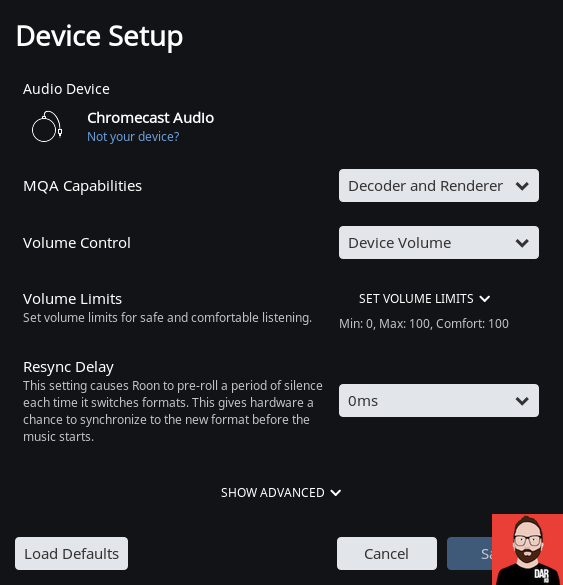 Hi-res fanciers finding MQA not to their taste should busy themselves in lobbying Qobuz to join hands with Roon. The French streaming service is currently available in eleven European countries and will shortly begin servicing the USA with (reportedly) a strong commitment to the high-end audio community. Qobuz’s hi-res streams are native: 24bit/96kHz comes down the pipe at 24bit/96kHz, untouched by MQA.

While you’re at it, how about pestering SoundCloud to get busy with Roon integration too.

Direct experience also tells me that the GCA’s digital spill doesn’t sound as easeful or as tonally rich as a high/er-end ($$/$) Roon Ready endpoint. Don’t let that deter you from adding a low noise power supply or S/PDIF re-clocker to improve the GCA’s audible performance should you feel so inclined.

The HDMI-terminated GC’s sound quality will depend on the TV to which it is connected but any GC-infused TV seeing a Roon stream will fill the screen with cover art and track info. Nice. 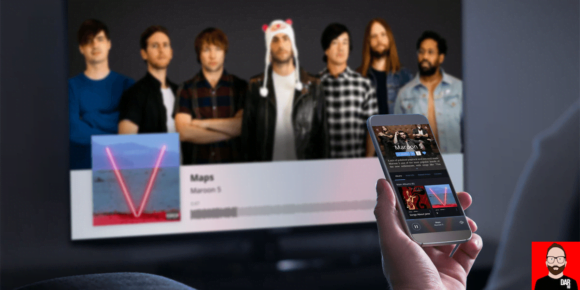 To lose ourselves in the audiophile minutiae risks missing the larger point: this is a Roon release for the man in the street; or for the audiophile who simply cannot afford Roon’s US$499 Lifetime license* as well as a Roon Ready streamer.

See you on the Dark Side of the Moon. Or inside FSOL’s ISDN. 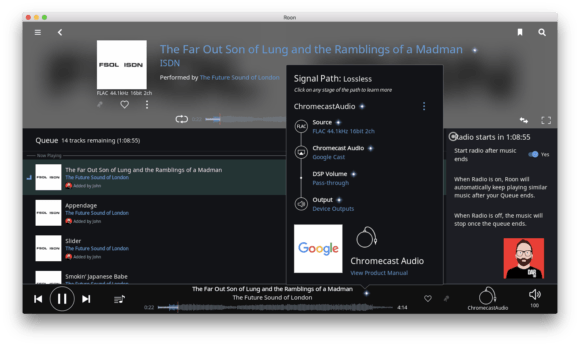 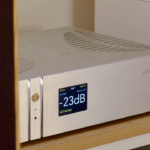 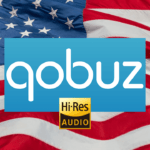