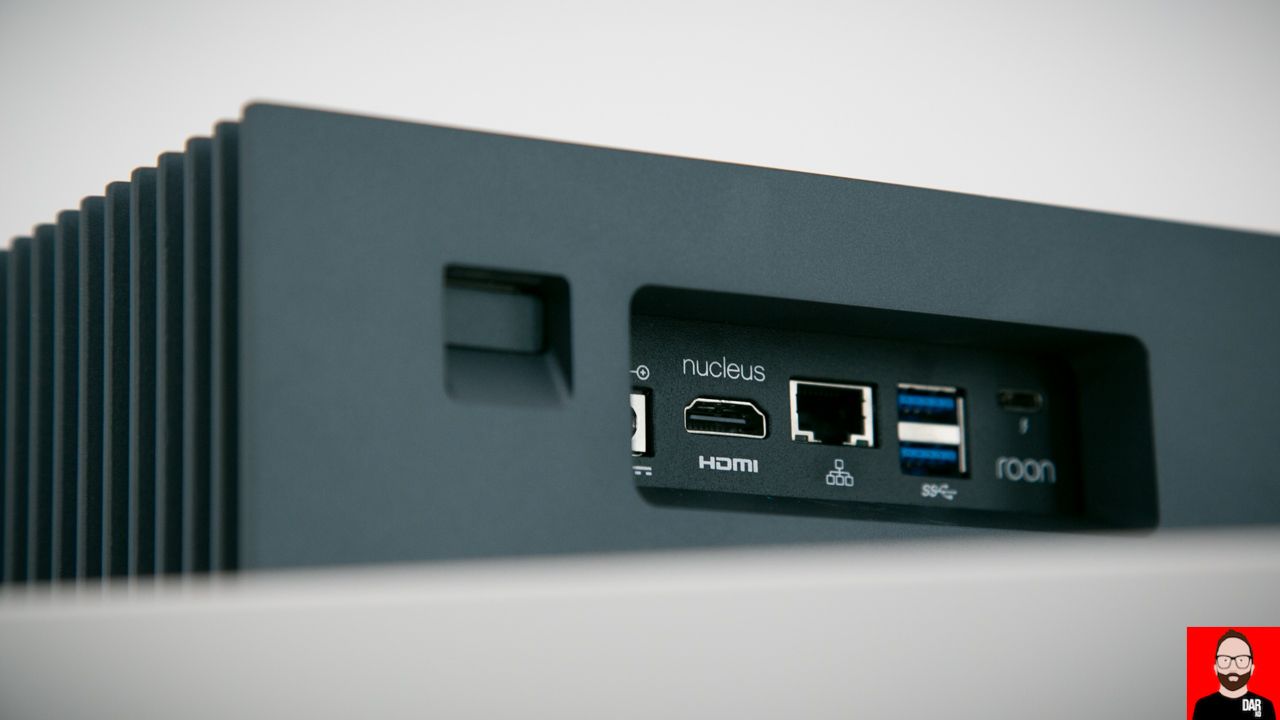 Straight to the heart of the matter: Roon streams digital audio, wired or wirelessly, from hard drives, NAS drives and Tidal to endpoints around the house: to AirPlay devices, to Chromecast devices, to Sonos devices, to Squeezeboxen and to Roon Ready devices whose in-house-coded RAAT transmission protocol sees data sent from the Roon server on the endpoint’s say so. We call that asynchronous.

Let’s take a closer look at the Roon endpoints that I use at home:

At the heart of any Roon system is the server that puts Roon Core on any sufficiently capable Mac or PC – an easy setup for most people. Core is also available for QNAP and Synology devices. Offering a smaller form factor, with or without a monitor, Intel’s NUC platform accommodates Windows and, therefore, Roon.

If we want a dedicated server that does Roon and nothing but we look to ROCK – Roon Optimised Core Kit. ROCK is a Linux OS tailored to fit the Intel NUC platform. The beginner friendliness of the ROCK installation process is debatable: flash a BIOS, install an OS image; do a little command line setup and configuration. What isn’t debatable is that it takes time to complete — time that many people don’t wish to spend on a Roon server.

For the cash-rich-time-poor Roon user, Roon’s Nucleus server puts ROCK on a NUC (for future-proofed ongoing development) and wraps it in an uber-stylish aluminium case. Specs? “We just don’t believe that the dialogue should be about CPU and RAM”, says Roon CEO Enno Vandermeer. 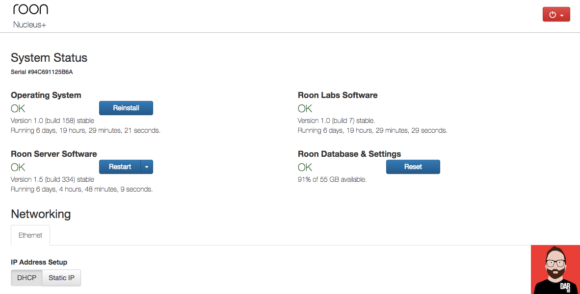 Exclusive to the Nucleus’ ROCK OS is Control4 integration, an internal software management interface – whose update engine won’t brick the device should an update fail midway – and thermal management software to keep the unit’s operating temperature stable. The Nucleus dispenses with the Intel NUC’s internal fan in favour of passive cooling via its finned chassis.

Fundamentally most important: the Nucleus is a turn-key solution for Roon. Plug in a LAN cable, attach a hard-drive to its rear (or install one to the undercarriage), power on and Roon will scan/index its contents. That’s it. Point it as a NAS device and it will scan/index that too. The Nucleus is the definition of quick-start.

Time to unbox and setup mine:

And that quick start means we get up and running with music playback more swiftly, which brings us to the business end of Roon. The control software (available for iOS, Android, Windows and MacOS) allows us to browse our music library with (optional) Tidal integration, instructing the server what to stream to our Roon endpoints and when. Play, pause, forward and next all show up under the cover art on a now playing screen that also shows us the signal path and its data handling. Some Roon Ready endpoints additionally enjoy two-way volume control with the playback software.

But Roon isn’t only music playback software. Not by a long shot. It overlays an interconnected data layer over the host library for a magazine layout hitherto unseen in the audiophile world (and beyond). For those prioritise ease of setup and elegance in use, Roon earns its subscription fee – US$119/year or US$499/lifetime – in a heartbeat.

You can find more technical information on the Roon Nucleus here and you can hear TONEAudio’s Jeff Dorgay and I discuss the Nucleus in more detail in this month’s Darko.Audio podcast. Steven Plaskin has gone deeper on the Nucleus+ in his review here. 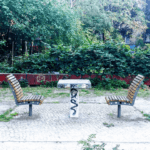 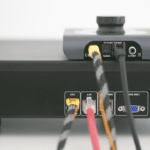