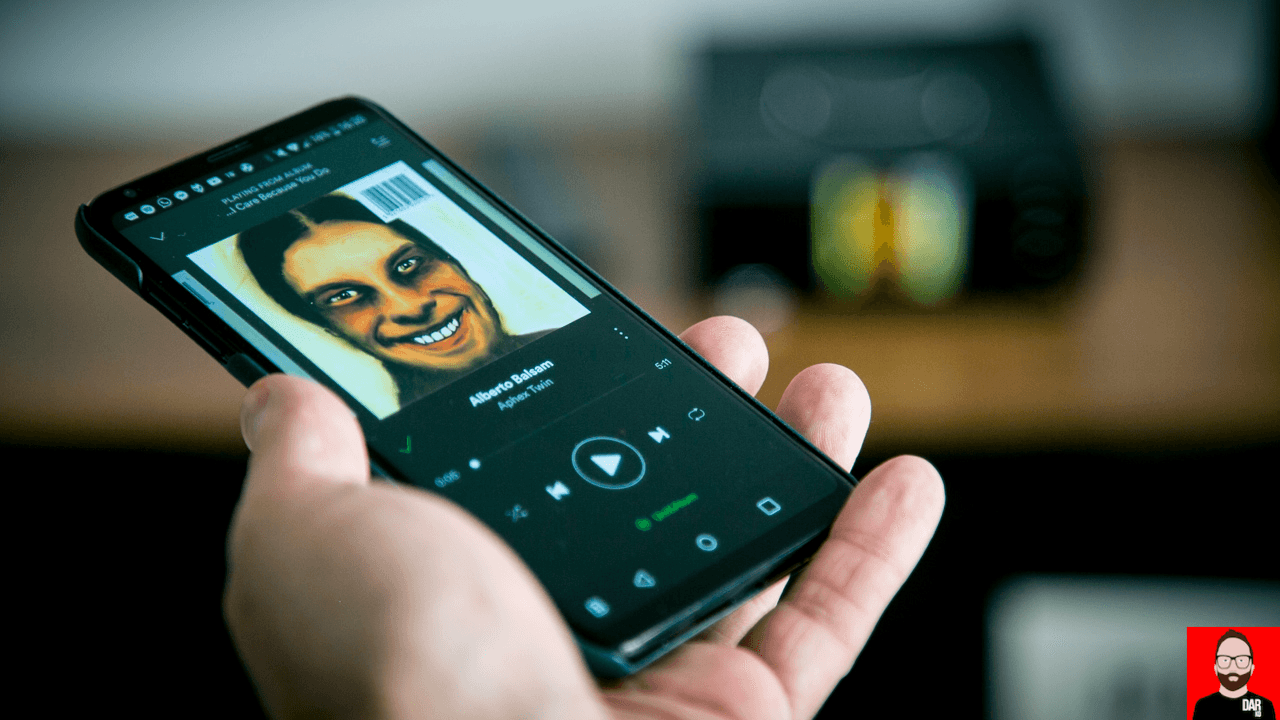 Missing: Richard D. James. I Care Because You Do. Selected Ambient Works Vol. 2. Drukqs. Four downright essential Aphex Twin albums and nowhere to be found. Missing too was Prefab Sprout’s Crimson Red (from 2013) and Luna’s debut Lunapark (from 1992). Missing from where exactly? Tidal.

Despite an advertised 50 million+ songs, for this electronic/indie music fan there are holes in Tidal’s library. Filling in those blanks is Spotify whose Ogg Vorbis-encoded lossy streams cast it as the Coke Zero of music rental services. One offers a reduced calorie count, the other a reduced bitrate.

Psychoacoustic lossy compression and artificial sweeteners have much in common. The Coca-Cola company banks on customers not caring enough about the slight taste difference between their fully sugared drink and the artificially sweetened one. Spotify banks on its subscribers not noticing (or not caring) that lossy compressed music isn’t quite as satisfying as Tidal’s CD-quality tier. 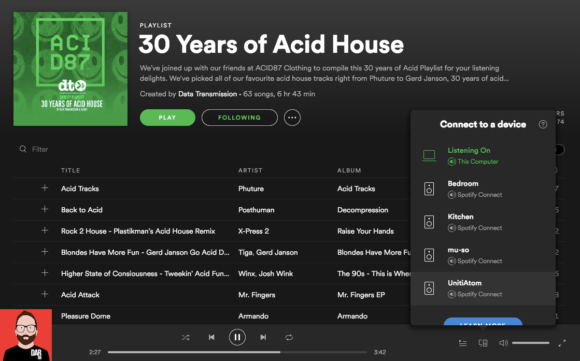 Spotify’s anecdotally broader library isn’t the only reason I hand over a tenner each month for the Premium tier. With fewer bits coming down the pipe, offlining an album on Spotify takes considerably less time than offlining Tidal’s FLACs. The result is that I’m quicker out of the house and I can store more offlined music on my smartphone. I’ve learnt to listen past any audible shortcomings.

Returning home, behind earphones and midway through another Tidal absentee (FSOL’s Papua New Guinea Translations), I don’t want to spoil the musical flow. Shifting the same album – and its listening position within Foobar running on an LG V30 – over to my lounge room’s loudspeaker rig necessitates Roon, an artist search, an album browse, a song selection and a press of “Play from here”.

Spotify Connect functionality, embedded in the iOS/Android app, makes this transition considerably smoother. Under its play/pause button, the Spotify app shows us a list of hardware devices on the network capable of receiving Spotify streams. Think of them as endpoints.

Click one and the stream is automatically diverted to the nominated device for a direct conversation with Spotify’s servers. The smartphone app now acts as a Spotify remote control. Put the phone into Airplane mode or turn it off and the music keeps playing.

It’s a similar story on the desktop where Spotify’s Windows and MacOS apps see Connect turn any PC or Mac into a Spotify endpoint or have it play remote control to another endpoint elsewhere on the network.

Whether it’s iOS or Android, MacOS or Windows, the Spotify app can stream directly from the cloud or, thanks to Spotify Connect, allows us to nominate which device on our home network should do the talking. Spotify Connect also means we never have to leave the confines of Spotify’s own apps, which are almost never bettered by remote control apps offered up by high-end audio manufacturers. Why re-invent the wheel?

It’s clear that an increasing number of high-end audio manufacturers are becoming hip to the Music-First Audiophile’s desire for Spotify Connect. More power to them. To these eyes and ears, Spotify Connect is the Roon of lossy cloud streaming.

Playing the missing-on-Tidal Aphex Twin albums via Spotify, as well as the Luna and the Prefab Sprout, reminds us that a 320kbps Ogg Vorbis stream is better than no stream at all. Music first, format second. 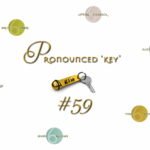 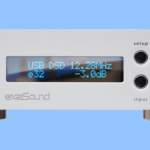