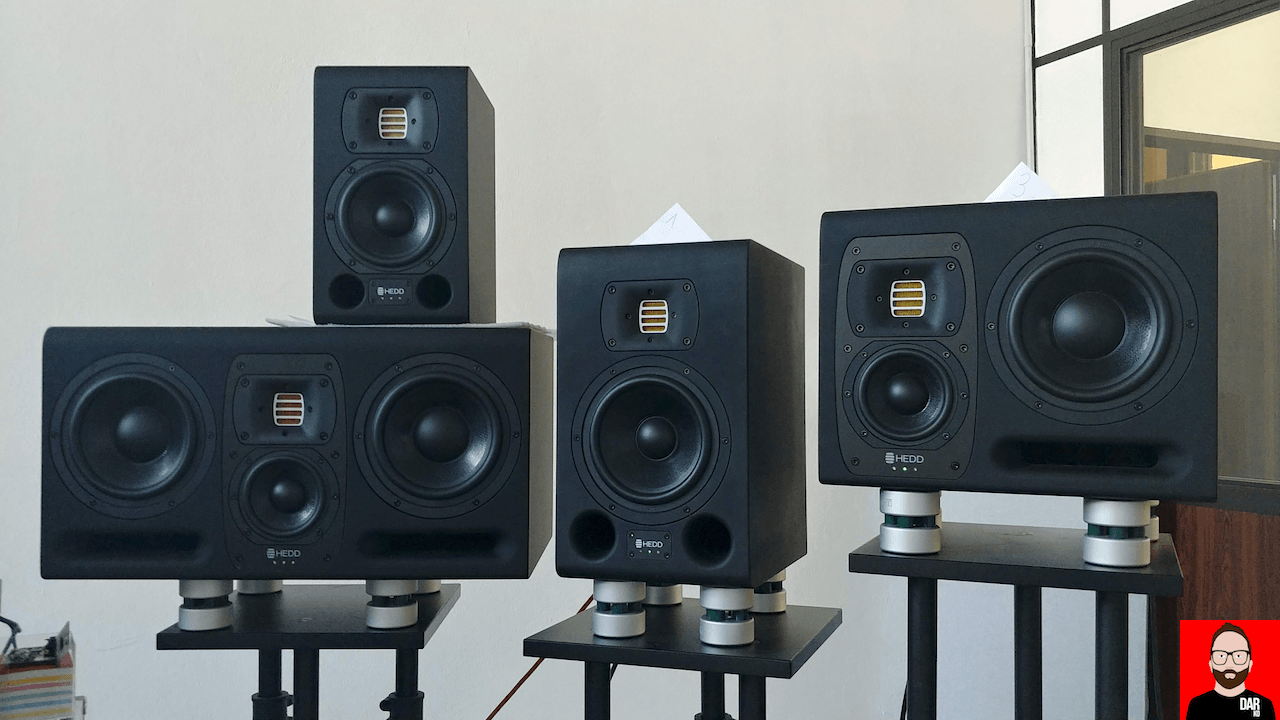 Fernsehdienst. In a former TV and VCR repair station situated next to Berlin’s busy Ringbahn, Klaus Heinz (ex Adam Audio), makes active loudspeakers under the name HEDD – ‘Heinz Electrodynamic Designs’ – where custom built/doped mid/bass drivers get crossed over with an Air Motion Transformer (AMT) tweeter. Heinz’s AMT is an extension of the pioneering work done by quantum physicist Oskar Heil who reportedly had a keen interest in audio.

With Heil’s original AMT patent expiring in the early 1990s, Heinz applied his own engineering smarts to Heil’s design (and apparently much to Heil’s consternation). Heinz dispensed with Heil’s horn-loaded dipole design without a hit to the AMT’s transient and impulse response and without troubling the amplifier with low efficiency or low impedance. Shrinking the AMT down to a more reasonable size also allowed Heinz to substitute the (then) traditional one-inch dome tweeter.

Heinz’s crossovers are all analogue. Digital phase correction can be optionally applied via PC or Mac sources running HEDD’s Lineariser software – yes, it makes a difference. And what a breath of fresh air to see a manufacturer feature Amon Tobin and Moderat in their demo playlist.

This German loudspeaker company is less than two years young and is better known in pro audio circles than the audiophile ghetto but, as Heinz suggests, high-end audiophiles and studio boffins often demand similar qualities from their loudspeakers: accuracy. Accuracy to that which is held in the digital file or buried deep in a record’s grooves. Just not the live event.

According to Heinz, a loudspeaker cannot “reproduce reality”. He should know. He’s been designing loudspeakers for forty years. Those who think to the contrary aren’t just living in la-la-land but, says our host, “Not even la!”. He elaborates: a violin’s directivity changes with its pitch and microphone locations. Mixing console decisions put further daylight between the live event and its attempted capture. 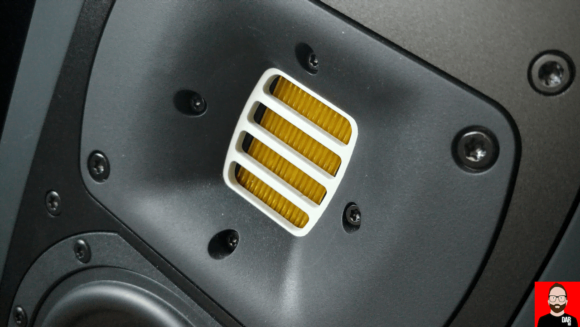 At times my factory tour, led by Heinz and his son Freddie Knop, led to some interesting conversational detours and after four hours at HEDD HQ I stumbled into the late afternoon sunlight thinking about some of the many interesting points made by Herr Heinz:

That measurements will only tell a loudspeaker designer what he’s done wrong, but not necessarily what he’s done right. Accordingly, there is no measurement that will tell us of a driver’s ability to separate layers in classical music. Or if that driver makes a violin sound harsh or not.

In almost all applications, measurements point to digital being the superior performer and yet, according to Heinz, the majority of listeners prefer an all analogue implementation. He’s talking crossovers, not formats.

In the past twenty years, passive crossovers have become increasingly (“by factor 10”) more expensive whilst electronic crossover pricing has travelled in the opposite direction.

In capturing the convivial and articulate Heinz and his many interesting observations about audio, as well as how an AMT tweeter is made, I made a short film about HEDD Audio: 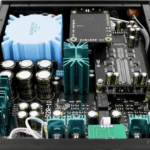 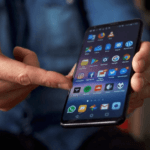