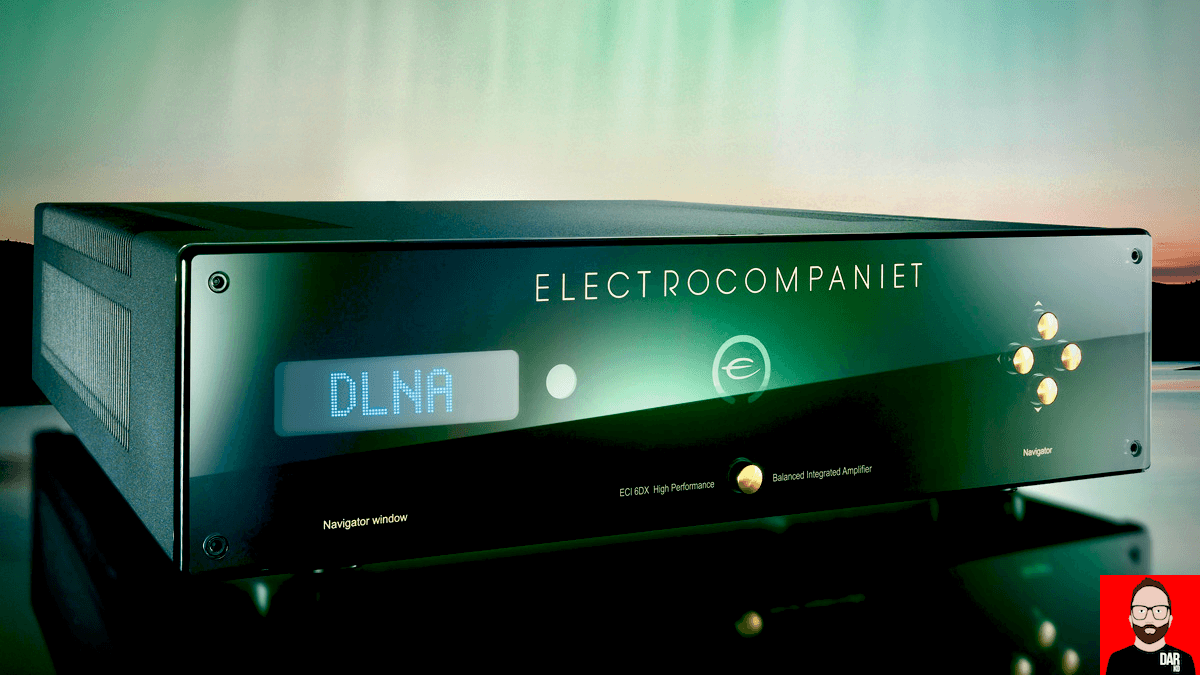 It’s not new but it’s new to me after iconic Norwegian hi-fi manufacturer tagged yours truly in an Instagram post today about their ECI 6DX: a single box of electronics that plays elegantly to this website’s editorial lean toward super-integrated amplifiers where amplifier, DAC and network streamer come together under one roof to dispense with hi-fi rack and a hot mess of interconnects and power cables.

On amplification, the ECI 6DX pushes 125 wpc into 8 Ohms, 200 wpc into 4 Ohms and will even (apparently) cope with 2 Ohm loads into which it delivers 370 wpc. Electrocomaniet’s website speaks not to the class of amplification but given its low impedance handling, it’s likely Class A/B.

Neither does Electrocompaniet’s product page specify which DAC sits inside the ECI 6DX but we are told that it’s capable of handling PCM up to 24bit/192kHz over S/PDIF coaxial and asynchronous USB – which also handles DSD128 – and 24bit/96kHz over its (twin) TOSLINK inputs.

However, you don’t get a dog and bark yourself. The ECI 6DX comes pre-loaded with a network streamer that offers wired and wireless connections. Wifi on-boarding comes via Electocompaniet’s “EC Remote” smartphone app (available for Android and iOS). User remote control also comes from the supplied wand and a web interface. It’s nice to have options.

This system-in-a-box will also stream via UPnP audio files stored elsewhere on the LAN or from a direct-connected USB hard drive. For this Music-First Audiophile, the first question out of my mouth when faced with a new streaming DAC isn’t “Does it do DSD?” or “Does it do MQA?” but rather, “Does it do gapless?”. I don’t dig silence spliced between tracks on The Name Of This Band is Talking Heads or any Fabric or Balance mix – a step backwards from CD, vinyl and cassette. We’re told that UPnP’s gapless playback status depends on the remote client software but that the ECI 6DX’s in-built Tidal and Qobuz support is 100% gapless.

Spotify is listed as supported also. On this we can only assume it’s Spotify Connect. Bravo. And for the remaining streaming services that aren’t rolled into the app / web interface, Apple AirPlay support picks up the slack. AirPlay also brings Roon into the picture until Electrocompaniet are ready to announce Roon Ready certification.

The ECI 6DX is available now through Electrocompaniet’s dealer network and sells for close to €6000. Like all super-integrateds, just add loudspeakers. 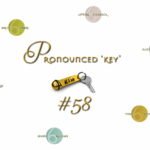 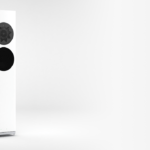