The devil’s vocabulary? That really was the header of a reader email. The contents were even more sulfuric. “A side thought on the FirstWatt SIT-3. I’ve been reading your reviews since you used wood, water etc. similes which I found helpful if a bit twee even back in the day. These last few years you’ve been refining your descriptive vocabulary to the point where it’s actually expressive of the correlations between sounds and words, e.g. the legato/staccato dichotomy and the attendant equivalents you employ in the latest SIT review. I wonder, could you pen a brief KIH listing the words you use to describe the things you hear? It would make amateur reviewing a whole lot more effective than drivelling on about Alpine morns, wine bouquets and the like.”

Putting on my longest not green horns, here goes. To begin with, the small print. With the devil, there always is; and mostly never read but nonetheless binding. There goes your soul. After nearing 20 years of reviewing, I’ve concluded that the best a review can hope for is paint a caricature, then explain that it was overdrawn to make the point – which is exactly what a caricature is all about. Rather than a well-lit photographic likeness, it captures the subject’s core features (in my case a long nose, large forehead, small chin, trimmed beard, all mostly white), then exaggerates them in their proportions and leaves out the rest. The viewer understands the trickery involved but also appreciated that, when done properly, it really does enable one to pick out the individual so caricatured in a boardwalk sketch from hundreds of onlookers. 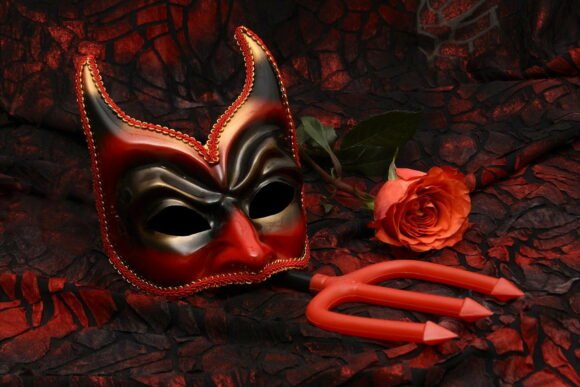 In review terms, photorealist descriptions are useless. Their tiny details are unique and peculiar to the one room and particular associated hardware the writer used. They won’t translate anywhere else, exactly. If rightly judged, what will translate—and thus be useful to the reader—are the core features. Leaving out the rest creates focus and avoids confusion. Intelligent readers understand that just because it’s not mentioned doesn’t mean it’s not present. It’s just not a core feature.

To my mind and ears, those fundamental features tend to first and foremost work on the gestalt, feel, vibe, mood or climate of a presentation. Simplification groups those flavours into polar opposites: fast/slow, charged/relaxed, dense/transparent, thick/lean, bottom-up (bassy) versus top-down (airy) and so forth. Once listening has pegged into which grouping/s the component belongs, the next step is to assess potency or dosage – how intense or mellow are those qualities?

Here images or examples which are part of universal everyday experience tend to work best. That’s why culinary examples are so popular. Anything too specialized like the differences between rare whiskeys or certain vintages of wines leaves out those who aren’t versed. It’s more helpful to stick with things the majority is familiar with. The DarkOne loves coffee examples: double espresso vs. Americano vs. frothy cappuccino etc. to distinguish between caffeinated vs milky and all in-between shades. 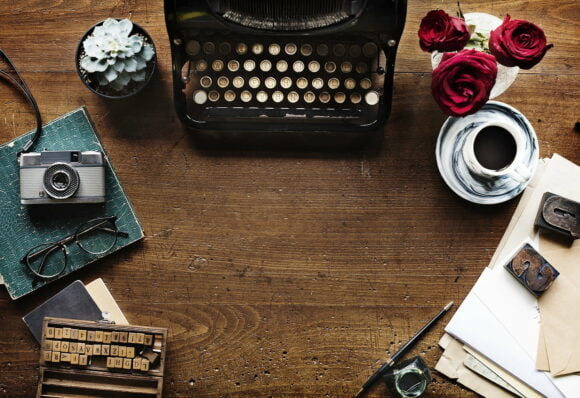 To point at separation vs. homogenization, I’ve used a spicy Thom-Yum Thai soup against a smooth soup that’s been put through the blender. The Thai soup keeps the pungent, sweet, salty and bitter flavours separate. Those can stand in for transient bandwidth. That would be the magnitude of difference between sharp, soft, prickly, leisurely, fat, piercing and other attacks which occur simultaneously. In the blended example, such differences diminish and that type of bandwidth narrows.

Because nearly all readers drive cars, the behaviour of sports cars vs. family sedans, big/small engines, light/heavy chassis, turbo injection and the rest of it make for good harvesting. Talking in terms of weather, climates which might be humid, hot but dry, moderate, cold but sunny, the four seasons, the effects of lighting on a particular scenery all include good examples which readers can relate to. Likewise for bodily sensations. Everyone knows the difference between worked-out euphoria and sleepy laziness; between being happy, relaxed and expansive versus being angry, uptight and closed off.

Citing particular popular musicians and their signature sound of an instrument or voice can be instructive as long as the majority audience knows those artists. Juxtaposing how one guitarist sounds versus another who, ostensibly, plays the very same instrument but sounds recognizably different would be prime descriptive material. Most people would understand the difference between a guitar and banjo. Explaining those differences and how they relate to the component under discussion might hit one nail on the head. Likewise for the changes in acoustics when moving into an empty house/apartment, then slowly furnishing it. 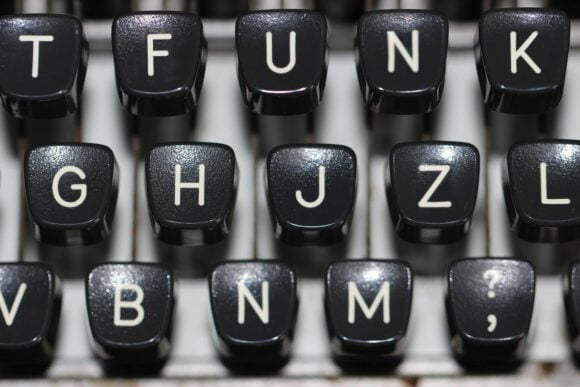 In short, this type language uses every-day examples as they relate to our five senses of sight, sound, touch, taste and smell. Everyone has those senses to know them intimately. Talking in those terms is far more relatable than measurements are to all but those who know how to decipher and relate them. This also leaves behind the “I loved it” or “awesome” fluff to get down to the harder business of describing what something sounded like.

That’s essentially it. Or in the crafty words of Nelson Pass, “we’re in the entertainment business”. That’s as true for the makers of audio hardware as it is for those who write about it. Being entertaining and educational should, I think, be the goal of any review. Humour is definitely better than condescension. Politics have no place here. Also, if the devil’s vocabulary gets too esoteric, technical and dry—what exactly do continuousness or Mosfet mist sound like unless we describe them more–it leaves people out. And one thing the devil is most interested in are mass conversions. So for reviewers and their good works to go straight to hell, sensory mundane descriptors are best. Of course this still didn’t tell our reader how to do it, exactly. But then what devil gives away his real secrets? Actually, in this case, it’s no secret at all. It just requires reading my stuff to see how I did it.

Taking my horns off now, I’ll add that “finding one’s own voice” takes time and lots of doing. It’s not something one decides. It’s something one discovers, quite by surprise in fact. But for it to download and manifest requires giving this process the necessary opportunities. That means putting oneself in front of the white screen and peopling it with crawling ants aka letters and words; every day, year in year out, whittling away and buggering on until that voice comes through more and more clearly and is being recognized. At least that’s how it’s been for me. And the process continues, slowly as ever. The more it does, the more the outcome should become recognizably unique/individual. If our reader really wanted to do more amateur reviewing, he needn’t know how I do it. He simply needs to do it himself. It’s in the doing not imagining or wishing that the real stuff happens; eventually. For some it might happen a lot quicker than it did for me. Still, there must be a reason why, regardless of discipline, it’s said that to attain mastery at anything requires at least 10 years of constantly doing that thing…