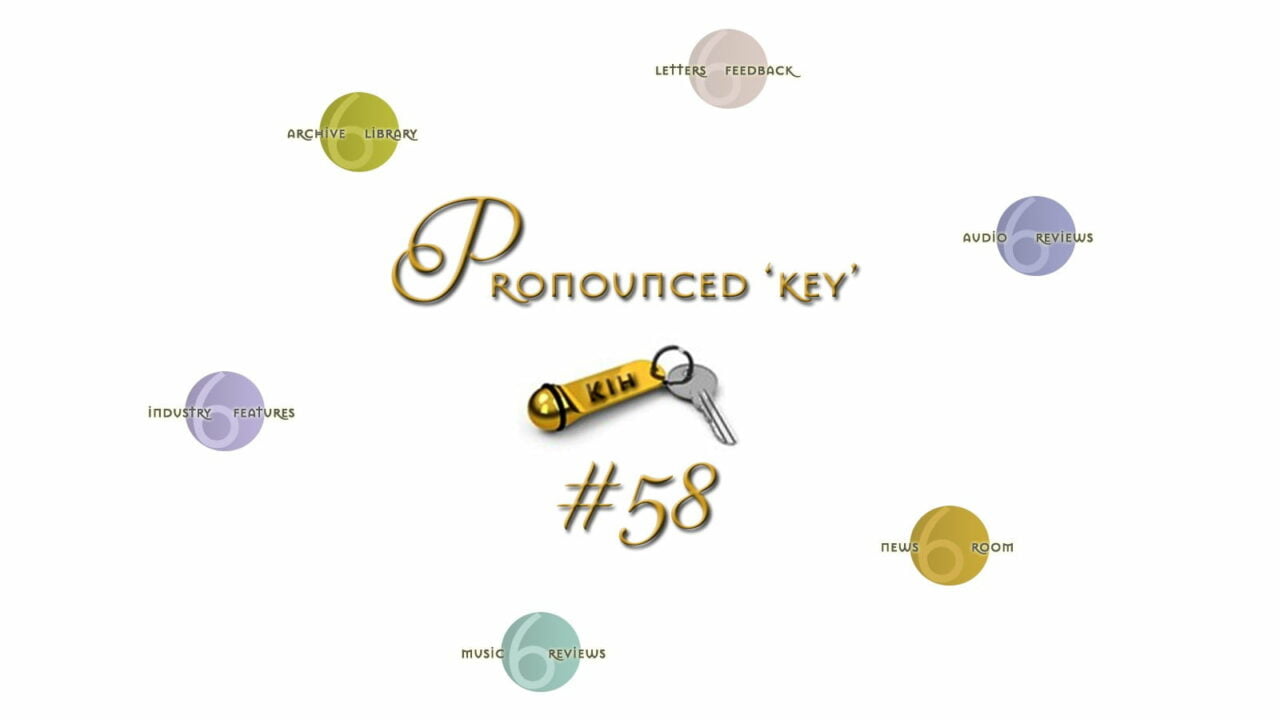 Fielding it. Near, far or mid? That’s today’s question. On a recording/mastering console where our music is made, the studio monitor speakers tend to sit at less than 2.5 metres from the listener. Often they sit as near as 1 metre right behind the console.  In the home, 2.5 metres is where things tend to start. They can easily double if our rooms are big. And most audiophiles in fact dream of a big dedicated room as their ideal.

From it arise obvious consequences. Sound pressure levels fall off by 6dB with every doubling of distance.  If instead of 1 metre you sit 4 metres away from your speakers, they need to play 12dB higher to sound as loud. That consumes both more power and generates higher distortion, either from the amp, the speakers or both. 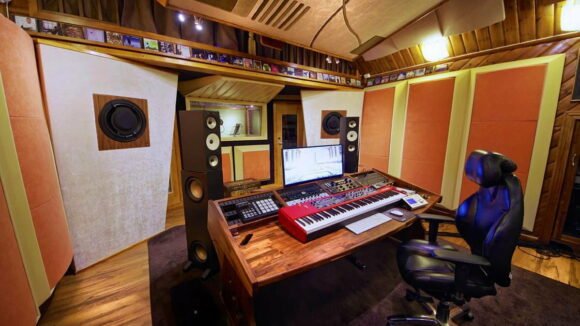 Sitting farther away also exposes us to more room effects which soon have the reflected sound dominate the direct sound. To hear up to 70% reflected sound is typical for symphony halls where the majority of the audience sits in the farfield. Even those with the expensive front-row centre seats tend to experience a lot more distance to the orchestra’s first row than the average home setup does. That distance progressively creates the more blended softer fluffier sound which classical listeners reference as their reality. It includes many delayed sound elements from the venue’s reverberations. To control those to best effect, symphony halls rely on professionally modelled acoustics. Those are no guarantee for sterling sonics; nor equally good sound in all seats. But at least the effort is made. 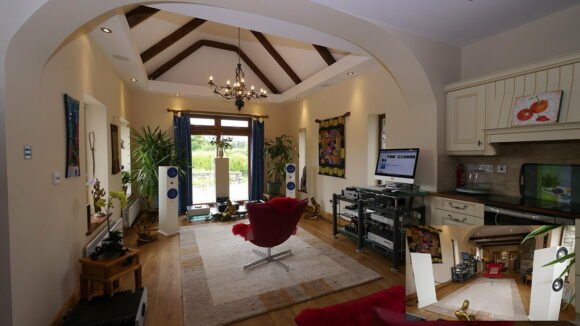 In the home meanwhile, very few of us have treated acoustics. To then open ourselves up voluntarily to the arbitrary EQ of our untreated acoustics creates obvious nonlinearities. Their severity is far greater than fretting over 0.1% vs. 0.01% THD or the +/-3dB fluctuations in our hardware specs.  The obvious and easy antidote is to do as the recording engineers do: sit in the nearfield, with our speakers steeply toed in to fire directly at us. This maximizes their direct sound, minimizes room reflections and thus lets us hear more of the recorded signal before our room screwed it up.

What’s more, the nearfield overcomes the typical reflex of the mid/farfield to crank up the volume and have the sound ‘jump’ across the empty space between us and the speakers before it ‘touches’ us for that desired emotional response. The nearfield needs no such jumping. It connects us most directly with the action. It’s a bit bizarre then that as audiophiles, we tend to first create greater distance with our setups, then complain that the sound feels too distanced and not sufficiently involving to demand higher SPL. 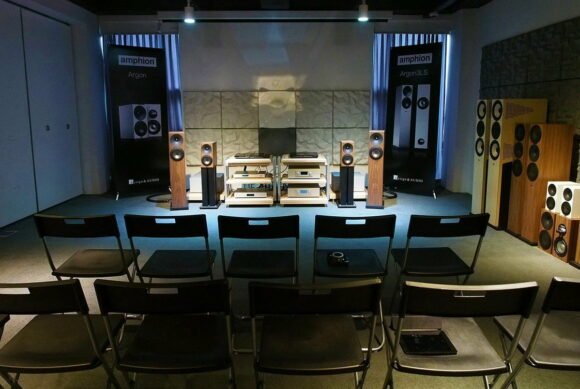 The nearfield works more like externalized headphones. It creates a more immersive effect which can approach a quasi-surround bubble. We also needn’t play as loud to feel tickled and hear everything. The many shifts and smears which room acoustics cause on the amplitude and time domains no longer overlay the tiniest of details. We sit closer and hear more; at lower levels to fatigue less and last longer. The upshot is clear. We can work with smaller rooms, smaller cheaper speakers and less powerful amplifiers to enjoy more linear more immersive sound. We’ll now want speakers whose driver array doesn’t rely on a minimum distance to converge. A widely spaced vertical array won’t be ideal. A tight d’Appolito or coaxial array would be. Most standard two-way monitors will do the job. Have you ever tried to field this scenario just to see what happens versus the typical mid/farfield home setup? You really could be shocked by what you’ve been missing… 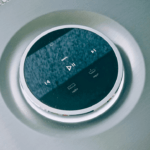 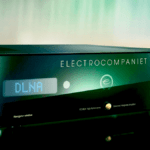