If digital audio playback were just a matter of file storage and playback, of handing off ones and zeroes to a USB DAC, iTunes would be good enough for most of us, even audiophiles.

But things are never as simple as they appear on the surface. Recognising that reducing a music playback software app’s burden on the host device’s CPU and RAM lowers electrical noise and improves sound quality is one Damien Plisson whose Audirvana Plus app sounds quite a bit better than iTunes. Yes, really. 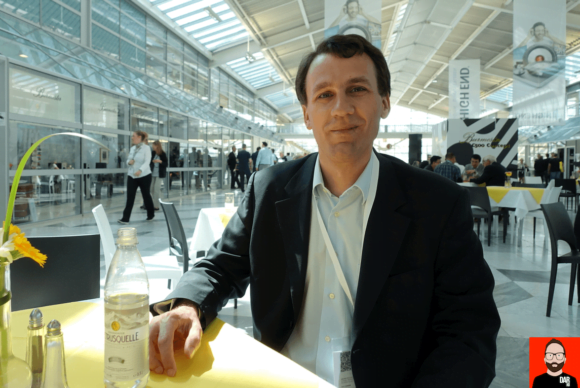 We’ve closely followed Audirvana Plus’ development since its 2011 debut. Over the years, Parisian Plisson has grown his software app from a simple (iTunes-attached) audio player to a fully-fledged library organiser with Tidal and Qobuz integration, iOS remote control app and, more recently, UPnP network streaming and MQA core decoding. Audirvana Plus also offers a healthy dose of DSP functionality for source file upsampling outside of the DAC or tailoring frequency response to headphone, room or personal preference.

Many Tidal users report that Audirvana Plus also sounds quite a bit better than Tidal’s own desktop app. Yes, really.

The catch? To date, Audirvana Plus has only been available to Mac users. That changes later this month (June 2018) when Plisson, responding to customer demand, will release a Windows 10 version of Audirvana Plus.

The Windows 10 version will offer the same functionality as the Mac version and, like its forerunner, promises to improve the sound quality of both locally stored files and music streamed from Qobuz and Tidal.

Furthermore, the Windows 10 version will ship with an overhauled UI that the press release describes as “wonderfully fluid and intuitive”. See it in action in this short video:

The Windows 10 version of Audirvana Plus will be made available to try free of charge for 15 days after which a user license will sell for €64 / US$74.

Hifi, coffee and cycling: the holy trinity of hobb