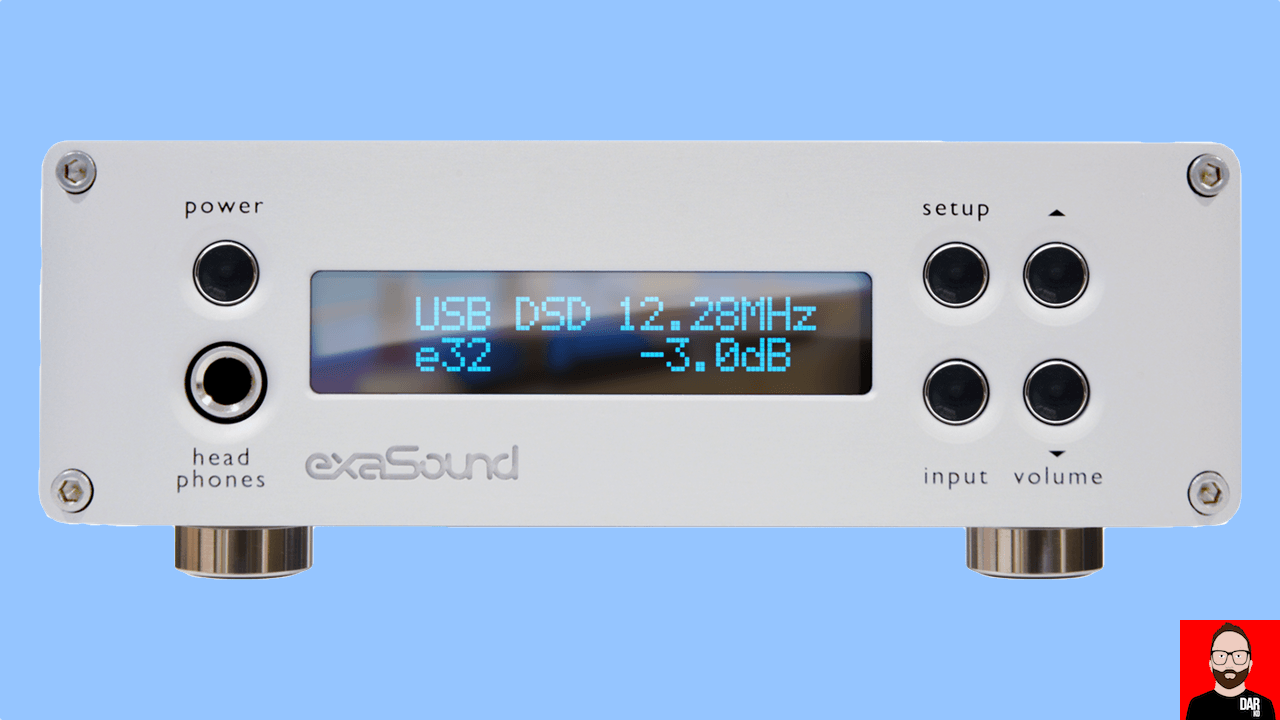 exaSound. The Toronto-based company have announced an update to their popular e32 DAC. The MKII version surrounds an ESS Labs Sabre ES9028Pro chip with fully-balanced circuitry, (imminent) Roon Ready certification and enough trademarked noise- and jitter-reducing technologies to make iFi Digital or Devialet blush: ZeroJitter™ refers to the e32 MKII’s asynchronous ‘error correcting’ USB input; GalvanicInfinity™ to the USB input’s galvanic isolation; FemtoMaster™ to its four data clocks, one of which is a Femto; ZeroResolutionLoss™ to the unit’s lossless digital volume control; and ENclusiv™ to its auto-application of specific digital filters for specific digital audio formats – PCM up to 24bit/384kHz, Quad DSD and full MQA decoding.

On the latter’s inclusion, exaSound presumably see the market demand and/or hear the audible benefits (as they relate to the MKII e32 DAC).

“With the introduction of support for MQA-encoded streams and files, we continue our mission – to bring the best of every file format used on the market today”, reads the June 12th press release.

The e32 MKII will sell for US$3499. In the event that its “11 linear power conditioning stages” aren’t sufficient, for a limited time this exaSound DAC will ship with a Teddy Pardo external power supply at no extra charge.

EXOGAL. The Minnesotan manufacturer of the popular Comet DAC has announced the discontinuation of their support for MQA, citing a lack of customer demand (flying in the face of the audiophile press’ “breathless hype”), a lack of available content and the performance of their existing products – that don’t support MQA but apparently already focus on time domain accuracy – outstripping the (test) versions that featured Bob Stuart and Peter Craven’s code.

On this, EXOGAL CEO Jeff Haagenstad says (via press release – see below), “Suffice it [sic] to say we were never able to achieve the advertised level of performance using the MQA technology and thus it does not meet our standards for inclusion in our products.”

According to Haagenstad’s release, non-disclosure agreements with MQA (the company) prevent him from elaborating further.

Into information vacuums, conspiracy theorists like to jump. Caution and responsibility are advised. We know no more than that stated in Exogal’s press release and no amount of “Well, I reckon…” will change that.

The Comet will continue to support PCM up to 24bit/384kHz and Quad DSD. It sells for US$2999 with an optional power supply upgrade available for US$600.

Exploding our worldview, it’s worth remembering that 99% of music isn’t available in anything higher than CD-quality – PCM 16bit/44.1kHz – and that until the MQA library expands well into double % digits, the push-me-pull-you of the MQA conversation will remain a marginal concern for Music-First Audiophiles who will likely see it as exhaustingly extemporaneous. 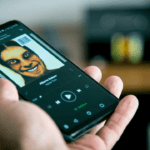 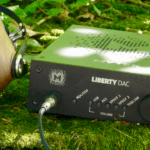