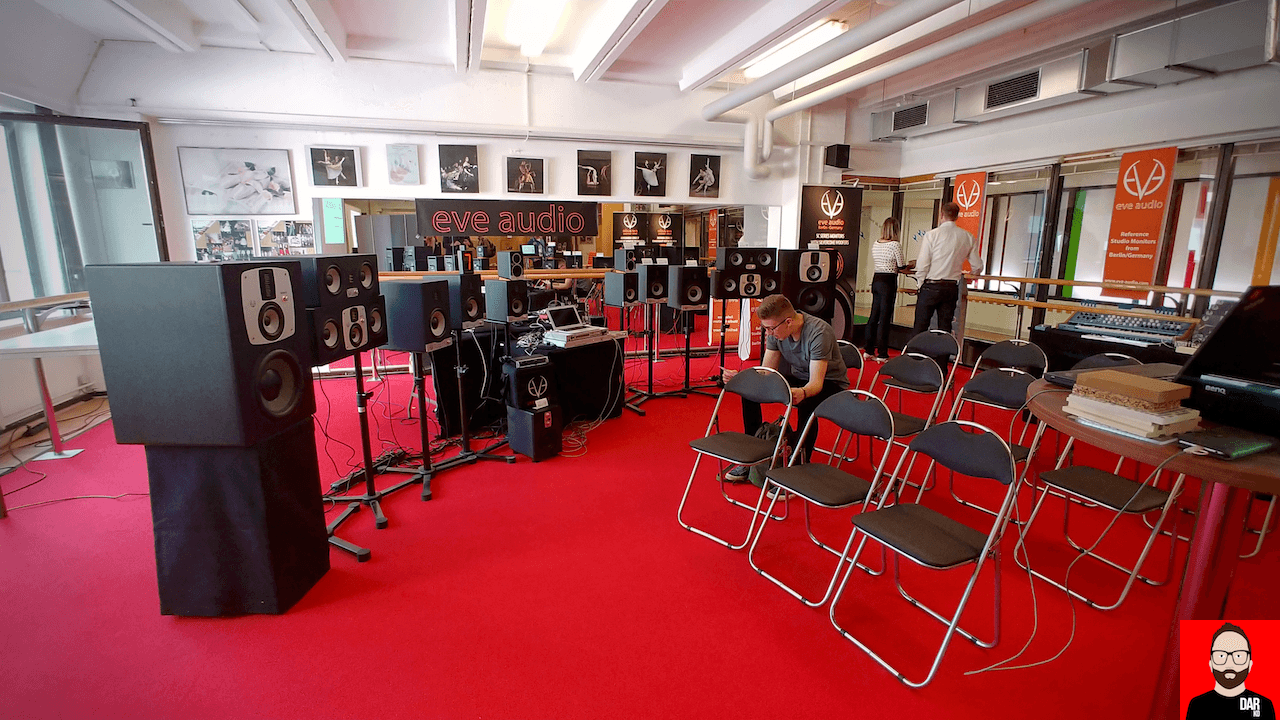 Men and their machines. Spun off from MusikMesse by Berlin store and distributor Schneidersladen, Superbooth hones in on the world of modular synthesizers for three days in May. Somewhat appropriately, the host venue for this trade show is a discovery centre for children. Manufacturers get to meet potential customers but also shoot the breeze with other manufacturers. It’s B2C and B2B. Tutorials and demos run in the auditorium. An outside stage showcases talent. In the evening, DJ sets and movie screenings. We covered most of this event’s background story last year. Click here to play catch up.

The parallels to the audiophile world are numerous: the air is stuffy – aircon isn’t Germany’s strong point – and the male-dominated environment is noisy with the sound of machines and chatter about functionality. The demographic is notably younger than the audio world and, as one might expect, conversations centre on music production.

This two-minute video sets the scene (but fails to capture just how much bigger Superbooth was this year than last):

People come to Superbooth to scope out their next upgrade and maybe oggle the latest in cutting-edge technology. Curiously, I heard not a single one of these music makers talk about hi-res audio, DSD or MQA.

I visit Superbooth – this year by bicycle – to keep abreast of how the pro audio world treats playback. Given the ubiquity of their yellow-coned monitors, KRK must be laughing all the way to the bank. Berlin is dense with active monitor manufacturers: Adam Audio, Eve Audio and HEDD also made their presence felt at this mod-synth show.

For this year’s Superbooth, as well as covering products with home audio relevance (reports to follow), I wanted to dig a little deeper into how a modular synthesizer works.

(Almost) everything is analogue. A first module generates a waveform; sinewave, square wave or triangle wave. Its output is then connected via patch cable to a second module – a filter or an envelope – whose control voltage shapes said waveform. Third and fourth modules can be added for further (control voltage) shaping. Feed that shaped waveform into a sequencer module, slaved to a clock module, and we get loops.

Scotland’s Jason Lim makes and sells synthesizer modules under the Instruo banner. He’s also an expert in explaining the basics of modular synthesis is layman’s terms: 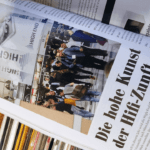 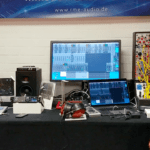