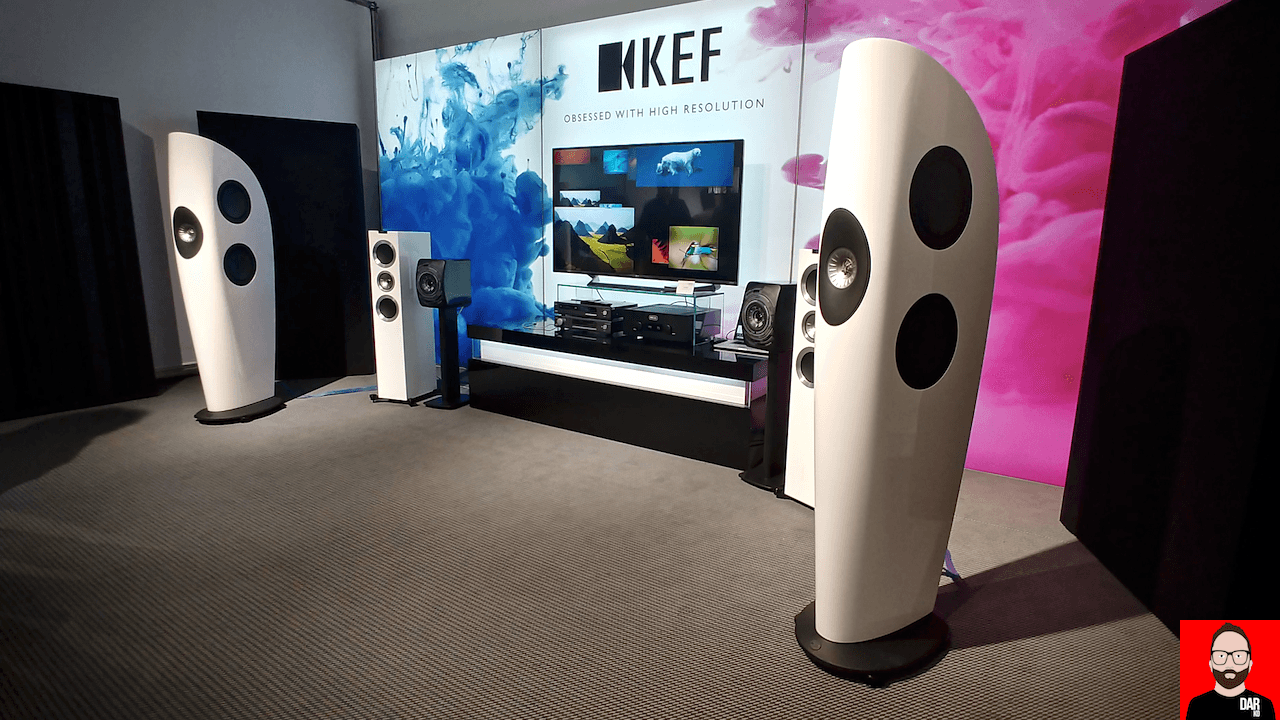 When we visited Hegel’s Oslo HQ back in March, founder and lead engineer Bent Holter could be seen readying a new flagship integrated. Back then it was all hush-hush. A few months later, that flagship has a model number – the H590 – and for its worldwide debut in Munich, Hegel had gone all out, partnering with KEF and their resplendent Blade loudspeakers.

The H590’s class A/B output is executed by 12 transistors per channel (4 more than the H360) to deliver a very specific 301wpc into 8 Ohms. Hegel’s feed-forward loop wrestles distortion in real time. The power supply inside the H590 is twice the size of that found in the H360 and as a result, its chassis is taller. 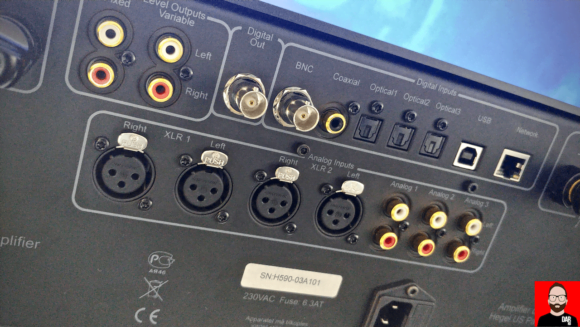 As is common with Hegel integrated amplifiers, the H590 augments (balanced and single-ended) analogue inputs with a raft of digital connectivity. An internal DAC offers 75 Ohm BNC, coaxial, USB and a trio of TOSLINK inputs, whilst the Ethernet socket feeds an internal streaming board to deliver UPnP, Spotify Connect and an in-house coded Apple AirPlay implementation. Also joining this particular Hegel amplifier party is MQA support. 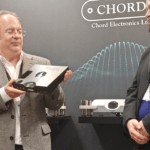 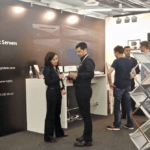