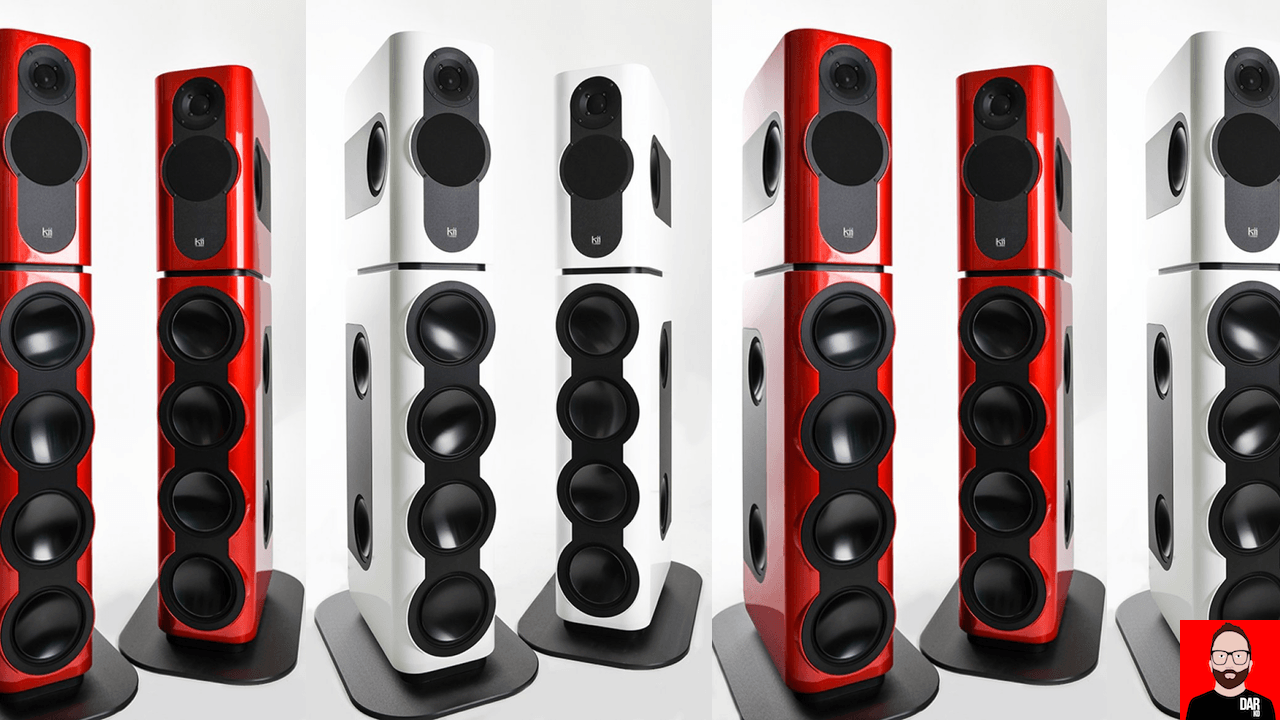 This audio reviewer’s self-imposed brief for Munich High-End 2018 was not only to take a snapshot of what’s new and to go long on video in the process but also to un/cover and profile manufacturers whose work stands out as markedly different. Kii Audio is one such manufacturer.

What’s the best loudspeaker for a small room? According to Bruno Putzeys of Kii Audio, it might not be a small box speaker. The man from Belgium states that the smaller the loudspeaker, the higher the frequency at which it becomes omnidirectional, generating first reflection points from a wider frequency band. Those reflections can rob a loudspeaker of its in-room potency.

With Putzeys’ DSP-coded cardioid dispersion running inside the Kii Three standmount, the double trouble of rear- and side- wall reflections is side-stepped. The Kii Three gives us full-range sound without the wall chatter, even in smaller rooms. (I speak from direct experience).

Inaudible distortion limiting, also coded by Putzeys in the Three’s DSP, means its drivers can be pushed harder than in any passive system. The Kii can go louder in larger rooms too (which I’ve witnessed first hand at my local Berlin hi-fi store).

With calls for a floorstanding model becoming increasingly louder, Kii Audio has introduced the BXT – an extension module which via a digital connection turns the Kii Three into a floorstanding loudspeaker.

The genius of this add-on solution is two-fold:

2) The BXT is a line source – a vertical stack of identical drivers, run in parallel for reduced vertical dispersion, thus reducing floor reflections and ensuing ceiling bounce. Time aligned with the Kii Three’s cardioid output, the BXT renders the Kii Three capable of higher SPLs with further improvements to its room agnosticism. Putzeys’ assertion that the resulting tower “works brilliantly in tiny rooms” is wholly consistent with what I hear from the Kii Three running solo in my Berlin digs, where I’m restricted to a 6m x 5m space. Kii’s own demo room in which the Three + BXT was tested reportedly measures a mere 4m x 4m.

I sat down for coffee with Putzeys at the Hifi Deluxe 2018 show in Munich to discuss Kii Audio’s new BXT module, the audiophile community’s overall response to active loudspeakers and digital domain volume attenuation whose lossy-ness was apparently solved back in the 1980s with dither. For Putzeys, digital filters are a much bigger nut to crack.

Bruno Putzeys ability to render the room (almost) invisible to the loudspeaker, as well as his work on under Hypex and Mola Mola that advanced Class D amplification’s performance and high-end reputation, marks him out as a playback pioneer: 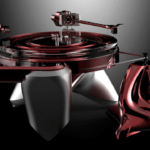 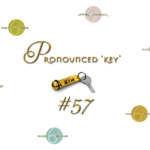