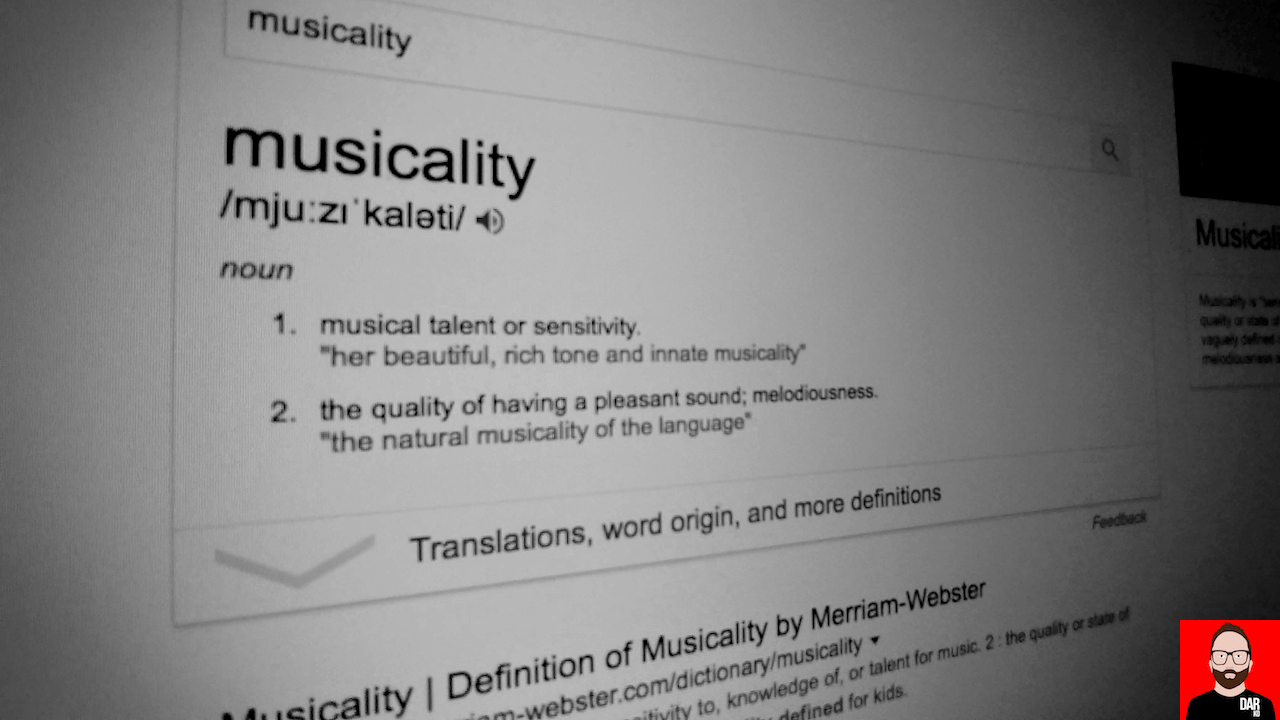 We don’t take measurements at Darko.Audio. That puts us on the subjective side of the objective-subjective reviewer divide. For the careless opinion maker working under subjective conditions,“I like this” – and its cousin “highly recommended” – double down on the subjectivity to talk loud but say nothing. That a reviewer likes a piece of gear tells us not as much as the reasons why s/he likes it.

For a more illustrative take on the impotence of the “I like this” approach, readers should click to the Schiit Gungnir DAC review whose intro, set in London 1866, finds Sir George Seymour, Admiral of the Royal Navy fleet, bringing news to Queen Victoria of the newly-discovered lime as a possible alternative to the lemon for preventing scurvy among his fleet. He is instantly admonished by Her Majesty for lazily relying on “I like this” in a failed attempt to communicate the lime’s appearance, form, texture and taste.

Adding another ‘Inception’ layer, any historian attempting to dis/prove my late 19th-Century tale would find himself trying to view the past but from inside the colour of the present. The more thorough his/her research, the less coloured the interpretation.

Similarly, as our tale of Seymour and his lime illustrates, a subjective reviewer doesn’t have to double down on subjectivity. S/he can strive for objectivity within the confines of subjectivity. For yours truly, that means seeing my review work as not only telling a story but describing sound quality.

My ability to communicate to you what I hear hinges on you picking up on what I’m putting down. That there exists a commonality to our understanding of descriptive terminology, even if sometimes our mutual understanding of a word might be somewhat loose. We might not have an identical view on what constitutes a “bass heavy” loudspeaker but our mutual understanding of this terminology leans in the same direction. We can probably agree that the loudspeaker provides an extra dollop of low-frequency information or that “detailed” means you’ll likely hear more from the mix. “Analytical” might suggests a degree of emotional detachment.

Most readers and reviewers will agree that “accuracy” communicates an aspiration for capturing the truth of a live performance (or studio sound), even if that truth varies wildly. No mind. The term “accuracy” might still be a reliable substitute for “more detail”?

The language used to describe a component’s sound quality, bolstered by comparisons to other pieces of gear for a better understanding of just how much “bass weight” or “tonal colour”, can carry with it a certain degree of objectivity, without which there would be no (degree of) shared understanding. We don’t say “tube-like” to communicate a harsh, cold sound just as we don’t say “What a nice sunny day!” when the weather is overcast. Words help us define and describe that which otherwise has no name.

So – what of the term musicality – or “the quality or state of being musical”? What specific facet of sound quality – innate to a piece of audio hardware – is being communicated by this most ubiquitous of descriptors? After all, it says nothing about perceived tonal balance, timbre, texture, rhythm or speed.

Bemused as I am by musicality’s meaning, one Stateside reviewer colleague recently took to Facebook to crowd-source an answer, no doubt hoping for some degree of uniformity, only to watch the ensuing comments flounder like a fish on a riverbank. In 2015, I conducted my own definition-seeking experiment for musicality on a forum only to see it turn in similarly slippery results. Consensus? What consensus?

Google defines musicality as “The quality of having a pleasant sound; melodiousness”. But here’s the rub: just as your “awesome” might not be the same as my “awesome”, your take on “pleasant” might be a mile from mine. Ditto melodiousness. Pleasant and melodiousness are subjective terms that carry not a soupcon of objectivity and, therefore, zero shared understanding.

Pleasant, melodious, awesome: words that instead of communicating a specific facet of audible quality innate to the hardware under review, they speak only to our preferences. You might find the work of Van Gogh as pleasing as I do Picasso. Describing either as “pictorial” tells us nothing about each artist’s very different painting styles or subject matter.

Wine. So drinkable. So what. “Full-bodied” and “acidic” are considerably more insightful descriptors.

Describing a component as musical or possessing musicality offers zero insight into how it sounds. It simply states that the listener finds the component to be subjectively pleasing. In other words, “I like this” dressed up in a suit and tie, talking loud and saying nothing.

Disagree? Feel free to email me if you think you’ve got a decent definition of musicality. 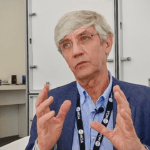 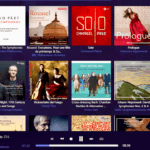