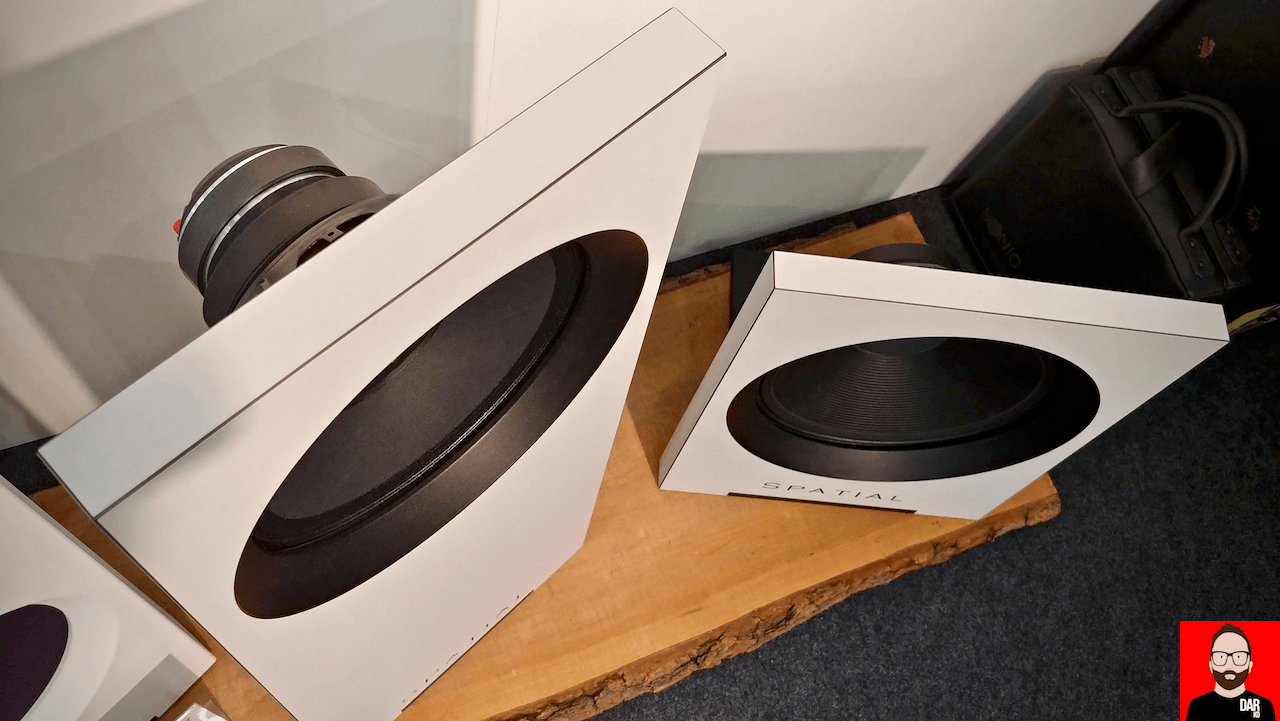 Life is different in Germany. Cars travel on the ‘other’ side of the road, white sausages are served for breakfast and Spatial’s open baffle loudspeakers aren’t quite the same as they are in the USA. The baffle construction is different, the retail model is different and the price is different.

European distributor Mach One Classics are based in Ingolstadt. They take Shaw-supplied drivers and fit them to in-house built baffles that also feature Shaw-approved modifications. It’s a trans-Atlantic collaboration that puts Spatial loudspeakers on the high street in Europe.

In 2017, we profiled Mach One Classics’ re-worked Spatial Hologram M3. At this year’s Munich High-End Show, MachMainman Robert Andorf introduced us to his Hologram M4 baffle revision as well as a completely new Spatial ‘satellite system’ that comprises a pair of shorter open-baffle floorstanders – complete with coaxially-mounted tweeter and widebander – with optional subwoofer/s: 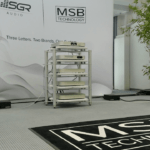 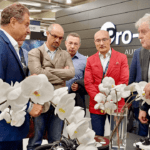