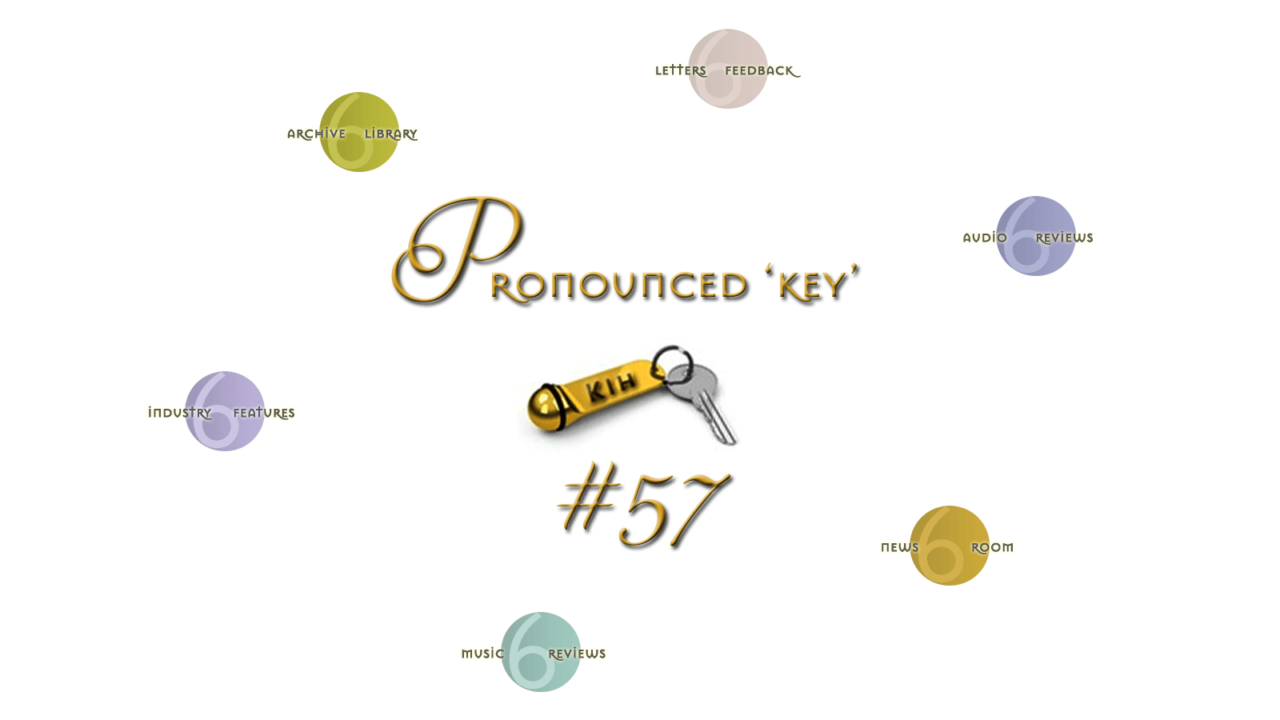 Leedh inside. It’s Leedh alright, not lead. To acquaint yourself with the difference if you haven’t already, follow this link. It’ll take you to one of the most radical and original speakers you’ll ever have clapped eyes on. Today continues that story in the digital realm: same inventor Gilles Milot, same ‘discoverer’ Joël Chevassus, a regular contributor to my site and also publisher of his own French online mag Audiophile-Magazine.

A few days after I’d submitted to Darko.Audio boss John Darko the previous KIH instalment of my own tech discoveries of 2018’s HighEnd Munich show, Joël submitted his own. I’d vaguely hinted at it in mine but having actually attended the demo, he had the full Monty.

Let’s rewind then to digital volume controls. For every 6dB of attenuation, they strip one bit. That obviously throws away resolution. The counter-argument, particularly for 64-bit digital volume code as one finds it embedded in software players like PureMusic and Audirvana (the latter recently released also for Windows), is that it doesn’t matter. With sixty-four bits, one could throw away well more than half and still be way ahead of the 16-bit game. Maybe yes, maybe no. Opinions diverge, also on what the perfectly happy versus detrimental amount of digital attenuation might be. 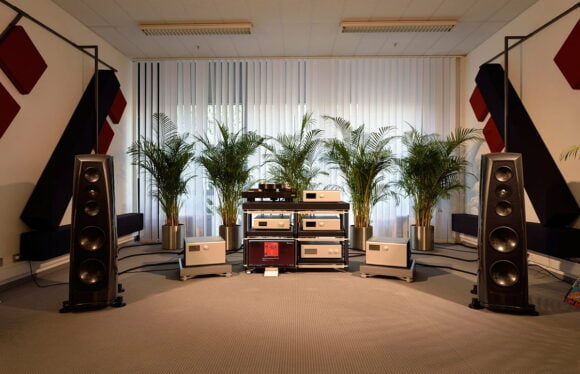 Joël had always found himself in the definite no camp after having been intimate with upscale preamps like the Rogue Audio Hera II, SMC VRE-1, VAC Renaissance, Angstrom Research Reference 2, Ypsilon PST-100, Spectral DMC-30, Robert Koda Takumi K10 and his resident Coincident Speaker Technology direct-heated 101D triode unit. To him, digital volume killed and flattened out the sound.

Until it didn’t. Enter the same Gilles Milot, founder of French firm Leedh. He had devised an algorithm claimed to be non-lossy regardless of attenuation depth. With Joël’s personal system having served extended A/Bs (DAC-to-amp direct using Leedh’s code versus some of his exotic/expensive preamps), he had never known how much distortion analog volume suffers by comparison to a truly lossless digital implementation. 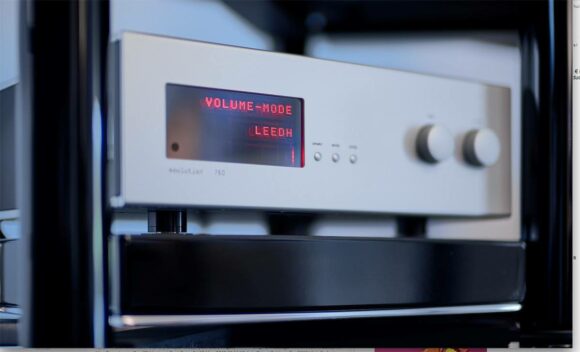 Fast forward and Leedh’s code has gone commercial. One of the first hardware licensees is Soulution who now have it built into their 560 and 760 DACs. Engineered of Switzerland, previously ABC PCB and a core provider of advanced digital boards for companies like CH Precision, Nagra and Soulution, were vital in creating a demonstrator circuit board whereby Gilles Milot could run tests with Joël and later fly to Switzerland to visit Cyrill Hammer of Soulution.

At the Munich [High-End 2018] show, Joël and his reviewer colleague Jean-Marc Villafranca had an opportunity to conduct a private after-hours A/B in Soulution’s exhibit system. The Swiss had uploaded switchable firmware to their DAC to enable instant comparisons between their own digital volume controller and Leedh’s. 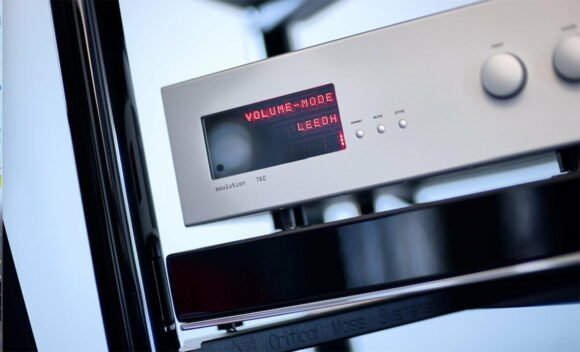 Longer story short, both reviewers were astonished. Despite his professed love of exotic preamps, Joël in fact now predicts the eventual but inevitable decline of this category of device. Application opportunities extend to streaming providers like Qobuz, Tidal and Spotify because the Leedh algorithm works just as demonstrably with MP3 files; video like YouTube; and iPhone & Co. In fact, a forthcoming Audirvana update is already said to include the Milot code.

But there’s still more. Our French inventor has also written his own on-the-fly upsampler which Joël found just as superior to the usual versions as the attenuation code. As he put it, it’s really most telling that a tech-driven company like Soulution who make and sell preamps with analog volume control would become one of the earliest adopters of the Leedh algorithm. According to Joël, the engineers at Engineered confirmed that to their knowledge, this form of digital attenuation has never been attempted before. It really does seem/sound like a bona fide breakthrough which is merely awaiting mass discovery by our industry at large. That’s, in fact, the reason why I’ve here recapitulated Joël’s feature on 6moons for the Darko.Audio readership. The more the merrier is the operative mandate here and being repetitive for once is a plus, not minus… 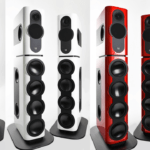 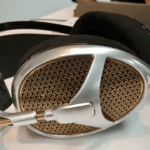