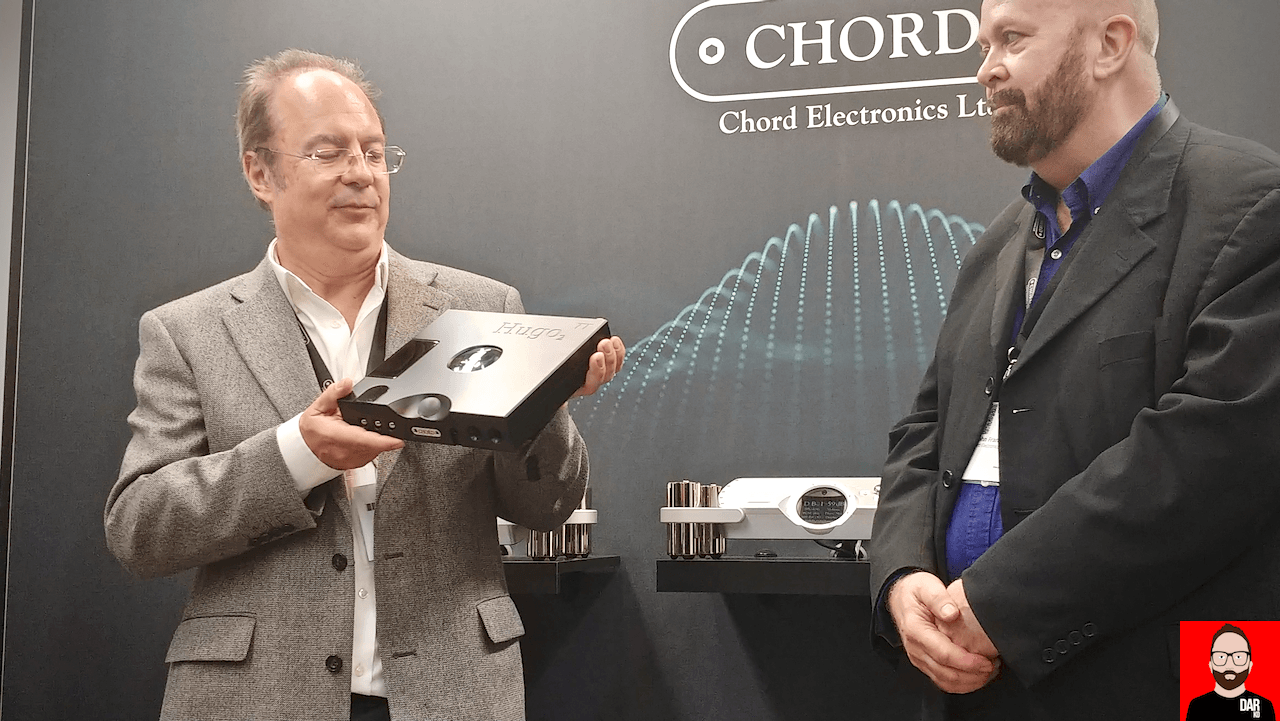 Étude – where’s my car? You had to be there. In Munich. At the MOC. In May. In 2018.
Chord Electronics’ first Munich High-End press release tells us that the new Choral Étude power amplifier is their “first fundamentally new topology” since the company was founded in 1989. The Choral Étude is rated at 150wpc into 4 Ohms but can be bridged into mono for twice that. Signal to noise ratio says hello at 108dB, damping factor at 10,000. Price? £3900. Shipping Q3 2018.

However, the press release is only half the story. At Étude’s launch event in Munich, designer and Chord CEO John Franks tells us of his desire to create an amplifier worthy of the company’s flagship DAC, DAVE. One that would offer a lightning fast slew rate via feed-forward MOSFET correction. To do so, Franks went back to the eighties to look at the work of one Bob Cordell whom Franks has since retained as a Chord consultant:

Chord’s second press release tells us that the Hugo TT 2 is based upon an Artix 7 FPGA chip loaded with a “98,304-tap 16FS WTA 1 filter” coded by Rob Watts, offers “five times the processing power of the original Hugo TT”, has a noise floor of -178dB with no measurable modulation, doubles TOSLINK and BNC inputs to two of each and ditches the battery in favour of supercapacitors to push 5A and 9.3V from its rear-facing balance inputs. Price? £3996. Shipping Q3 2018.

However, only from the floor of the MOC do we learn from Rob Watts that with a larger FPGA and more processing power he has nudged the Hugo TT 2’s performance as a standalone DAC much closer to that of DAVE, with the second and third points of significant note being: 1) the TT 2’s 18 Watt headphone output power rating renders it capable of driving every (non-electrostatic) headphone on the planet and; 2) the improved, gruntier output stage makes the TT 2 even more capable of driving high-efficiency loudspeakers directly from its own analogue outputs, waving off an otherwise interceding loudspeaker amplifier (like the Choral Etude!), or from the front panel headphone socket:

Almost as newsworthy as the products themselves in Munich was Chord’s pulling power. The world’s hifi/audio press turned up en masse for the Hugo/Étude launch event which caused the MOC fire marshall to ask those at the back to vacate the room.

Additional intel is similar to a joke’s punchline — you have to be there to get it. The day after Hugo/Étude launch, I sat down with Rob Watts and John Franks in the storage space behind the curtain to discuss their new toys in more detail but also where they are headed with amplifier designs and how that feeds into Chord’s product development roadmap:

With echoes of Schiit Audio, Rob Watts is a digital specialist and John Franks an analogue specialist, each beating different paths to a destination marked ‘better audible performance’ (BAP!) but with a tremendous sense of humour and adventure. 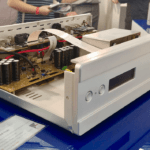 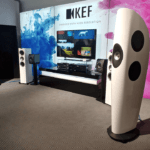