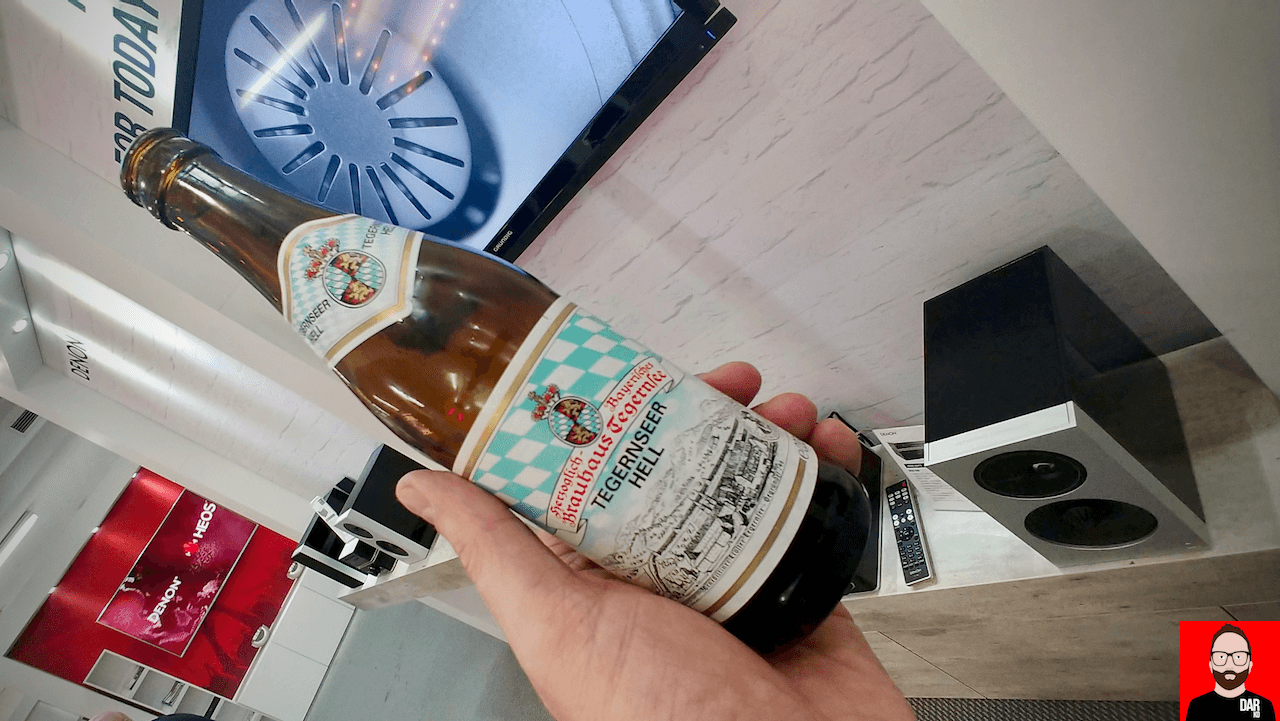 What fresh hell is this? The beer; not the Demand Series of passive standmount loudspeakers from Definitive Technology — which probably sound very good indeed. But I’m none the wiser, even after Munich High-End 2018. Def Tech’s passive display created an environment in which to learn, not listen.

The D11, the D9 and the D7 each sport an aluminium tweeter, a ‘BDSS’ mid-bass driver and an upward-firing passive bass radiator, except for the D7 which swaps the passive radiator for a port.

BDSS? That’ll be ‘Balanced Double Surround System’ where the speaker cone is supported by both an outer surround – as found in all mid/bass drivers – and an inner surround, near the voice coil.

Gray elaborates: “With the cone supported at two points instead of just one, the cone moves more freely as one piece with much less flexing. This results in pistonic motion with greater driver excursion for higher output and lower distortion levels.”

That answers the ‘what?’ and the ‘how much?’. Hitherto unanswered was the ‘why?’ — which Gray and I only began to discuss after hours, once the camera had stopped and beer caps were popped.

Why is the tweeter off-set like that? Why is the phase plug shaped like a mushroom? Why a passive radiator? The following day I returned to the Definitive Technology booth to commit Gray’s answers to video:

With a home theatre demo booming through a nearby wall and the din of the hall spilling through the booth’s open door – both of which can be heard in the above videos – never was it clearer to this commentator that audio shows of this scale offer incredibly few opportunities to listen attentively to music and playback hardware.

Perhaps one possible future for audio shows operating on this scale is a heavier reliance on passive displays, like Def Tech’s in Munich. Per CEDIA and ISE, designers and engineers can talk more freely about their work without disturbing listeners, in the process switching up their show role from DJ to educator.

And in case you were wondering: ‘Hell’ isn’t always other people but German for ‘light/bright’. 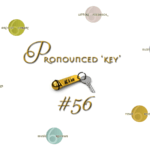 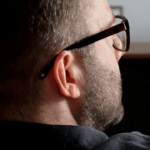