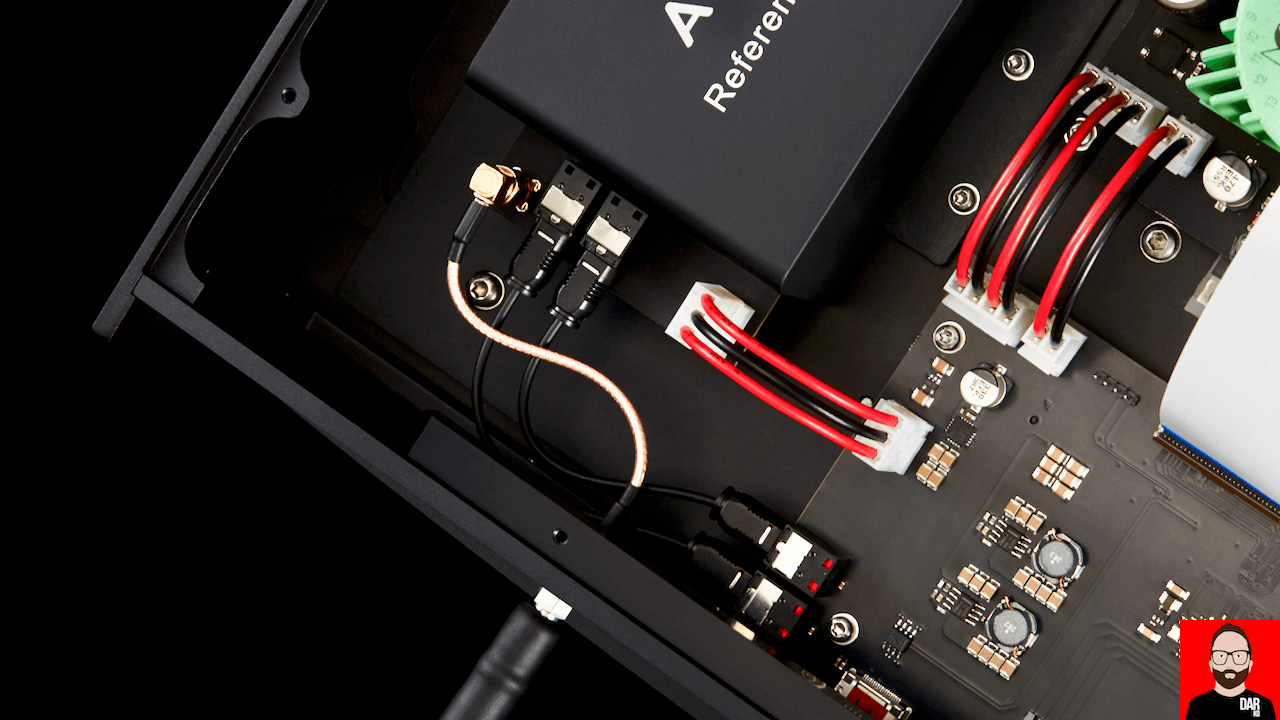 Munich High-End 2018 promises to be a hectic few days for AURALiC. From the floor of the MOC, the Chinese/American company will launch their Leo GX Master Clock and G1 versions of the Aries streamer and Vega DAC – two digital audio products that helped Xuanqian Wang and his team earn a robust reputation in the notoriously fickle world of high-end audio.

Let’s get straight to into it.

The Aries G1’s processor is identical to that found in the G2 version, effectively netting a 50% speed uptick on the original (and presumably outgoing) Aries model. System memory has been doubled to 2GB whilst the Aries G1’s library index luxuriates in 8GB of real estate. Furthermore, the memory cache that executes gapless playback and bit-perfect multi-room streaming now enjoys a palatial 1GB so that file handling support stretches its legs to DSD512 or PCM up to 32bit/384kHz as called for by the incoming data stream.

The G1 take on the Vega DAC comes with bonus features: a headphone output and a high-resolution-capable network streamer: ethernet and wifi input; balanced and single-ended analogue outputs. In between, the Tesla hardware platform spec doesn’t quite match that of the Aries G1 streamer but according to AURALiC offers “plenty of horsepower to get the job done”: a Quad-Core Cortex A9 processor chip with 1GB of DDR3 memory and 4GB of storage (which sounds a lot like the original Aries).

Users wanting to bring their own streamer into play – or upgrade to the Aries G1 – can make use of the Vega G1’s rear panel connectivity: USB, AES/EBU, Coaxial or TOSLINK.

On D/A conversion, the Vega G1 takes the “ the same customized DAC chip” and 72Fs Femto clock from the G2 version but maintains the ORFEO Class A output staging of yore.

On physical appearance, gone is the silver chassis of the first generation model. The Vega G1 comes wrapped in a black anodized aluminium chassis and fronts up with a 10cm retina display and ‘silver’ volume rotary.

We’re not quite done though. Apparently, AURALiC has “another surprise” waiting in the wings.

However, with G1 announcements out of the way, AURALiC can go deeper on their data timing implementation whereby the newly revised Tesla streaming platform operates independently of the incoming data stream’s clock signal. Clocking will be our focus when we report back from the MOC next week. I’ll also be plugging Xuanqian Wang on the differences between the G1 and G2 Aries/Vega. 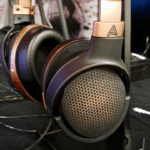 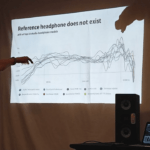