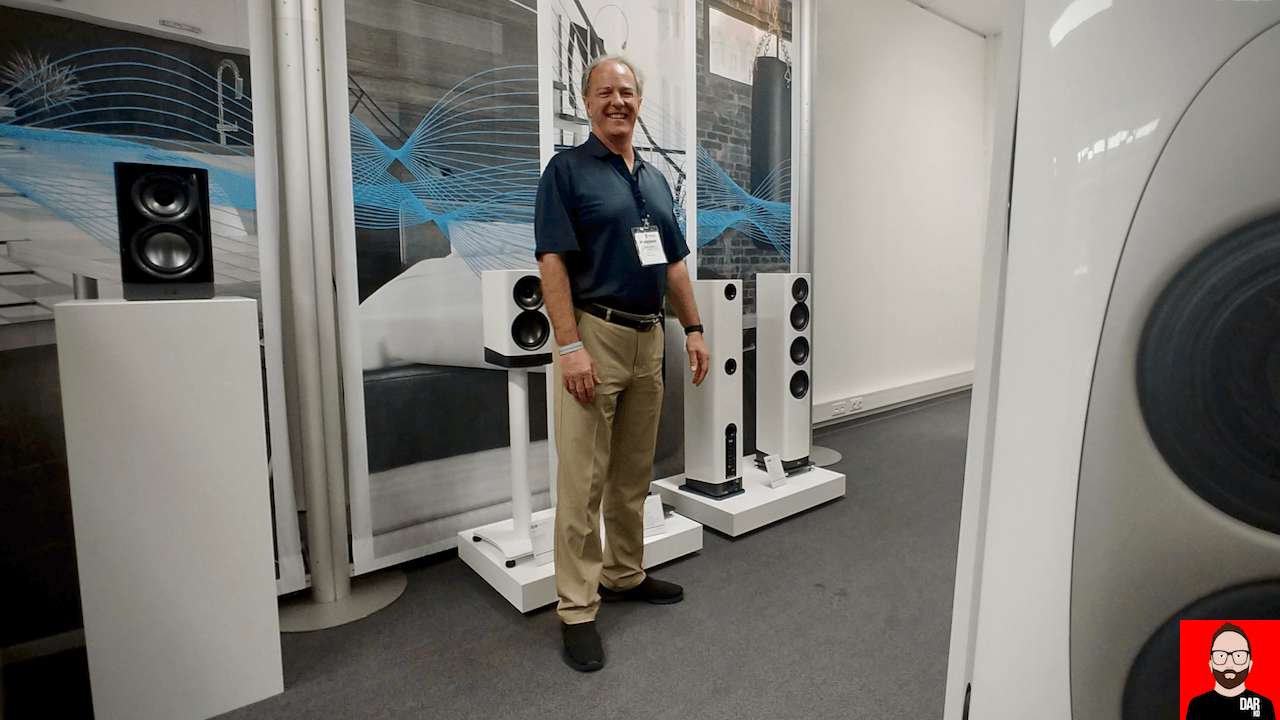 Two years ago, we caught Jones talking about his imminent plans to activate the Debut and/or Uni-Fi Series. Since then, ELAC and Jones have opted for a completely new range of active loudspeakers. The Argo can be had as a 3-way B51 standmount (€2000/pair) or a 3-way F51 floorstander (US$4000/pair).

Significantly, the Argo’s absence of DSP plays active drive down the middle. The B51 and F51 feature no DSP. The circuitry is all analogue. No ADC greets an upstream phono stage. Alternatively, end users can BYO on a high-end DAC without stressing over any potential bottleneck wrought by the DAC inside the loudspeaker. For those wanting wireless streaming, an outboard AirX2 module (not on display at the MOC) will cover 99% of the world’s music supply despite its 16bit/44.1kHz ceiling. For hi-res playback, an outboard DAC becomes essential.

In this fifteen minute video interview, Jones introduces ELAC’s Argo models whilst shifting in and out of more philosophical thoughts on active loudspeakers:

I’m sure the irony isn’t lost on our Yorkshireman-gone-Stateside that the forward-thinking audiophile going active is not only rewarded with a lower box count but, by his own admission, better sound quality (for the same money spent). 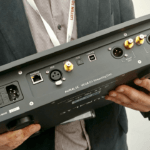 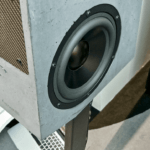