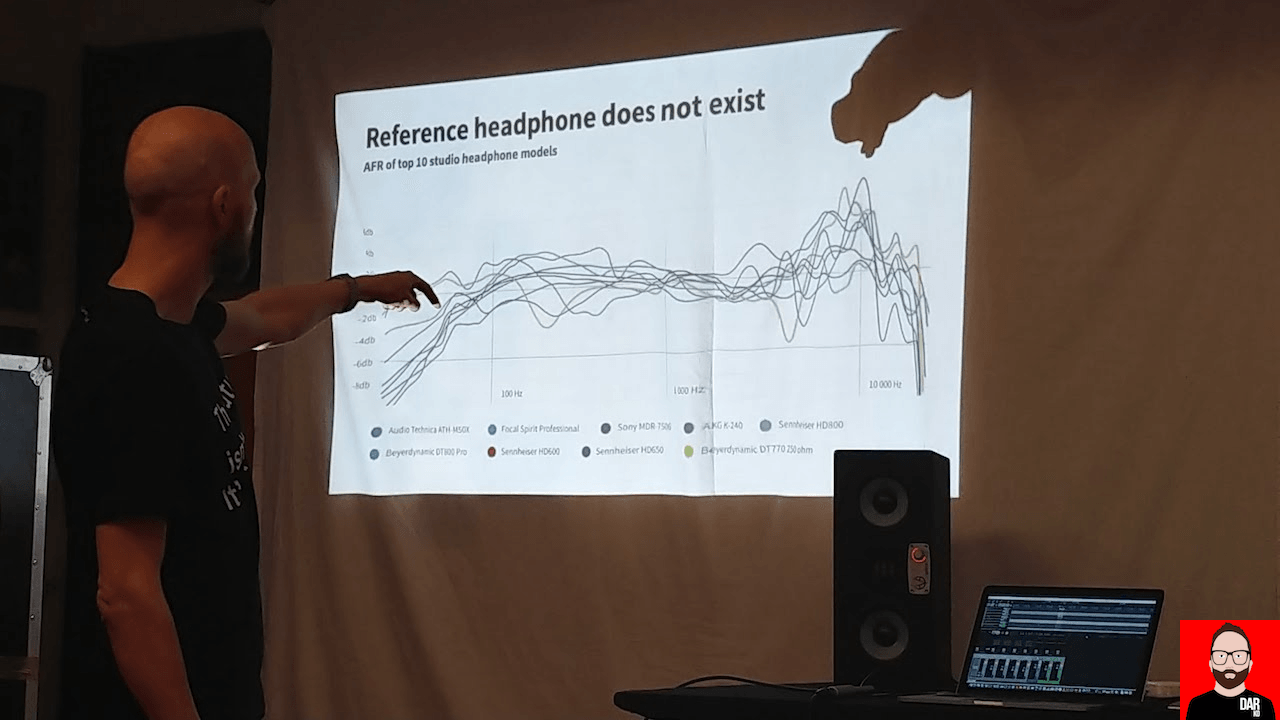 Tomorrow, Munich High-End kicks into life, which means today, show exhibitors are setting up some of the world’s best audio gear in oft-hostile rooms, wrestling with loudspeaker placement for optimal sound quality. More likely than not, the loudspeaker demands that it be placed not too close to the front and side walls for best performance. Wall-reflected sound arriving at the listening position can see certain frequencies enhanced and others cancelled out.

In other words, when we listen to a loudspeaker system, we are also hearing the room in which it is placed. The room’s influence is usually more negative than positive, especially at shows like Munich High-End where we find prefabricated rooms downstairs and glass-walled ‘shoeboxes’ upstairs. Ask any show exhibitor and he’ll tell you of the acoustic problems posed by the room in which s/he must demo a multi-thousand dollar system. It’s why journalist-penned judgements on static configurations are deeply unreliable. It’s why audio shows are no place to formally audition gear. 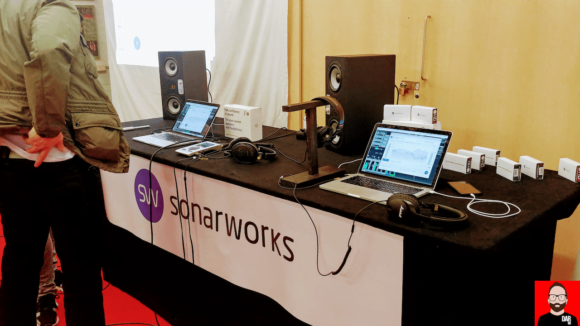 No-one knows this more than Sonarworks who specialise in headphone and room correction software. At Superbooth ’18, the Latvian company wanted to pull on our collective coat about loudspeaker playback in a room and how to improve the result with their Reference software application.

Reference’s (4.1) job is to remove the room by smoothing out peaks and troughs in the frequency response, as measured at a multitude of positions. The room’s acoustic ‘fingerprint’ is mapped with a microphone to produce a target curve that will compensate for (much of) the room’s negative influence. The target curve is applied by Sonarworks’ software either as a plugin or as a virtual sound device on the host computer, accessible to all playback software.

After a compelling Superbooth software demo, I spoke with Sonarworks’ Reins Grants about the importance of room correction software:

This Berlin-based conversation had me thinking that many of the exhibitors in Munich – and other audio shows around the world – would benefit from Sonarworks’ room correction, not as an artificial sweetener but a proper (and legal) performance-enhancing substance. 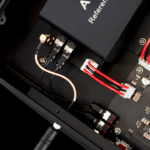 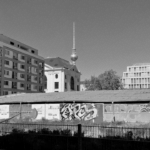