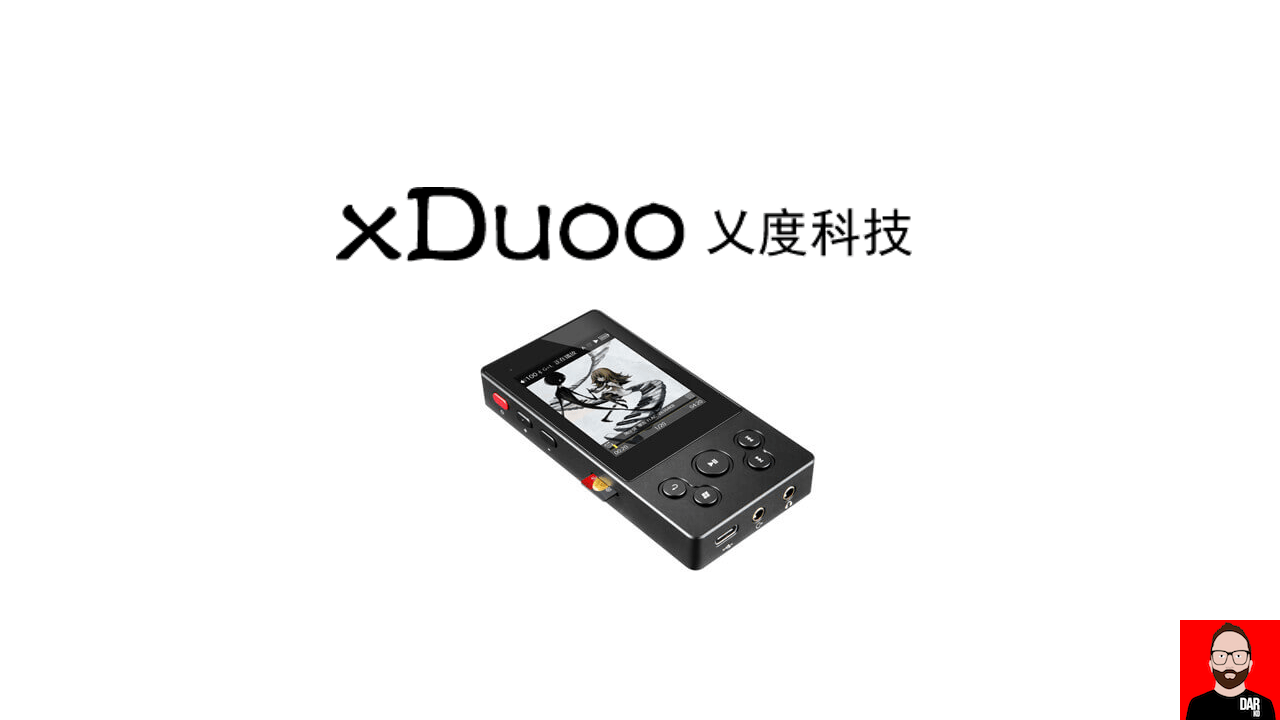 Digital audio players – DAPs – have become their own portable audio market segment because our smartphones don’t sound so good. One of the more popular entry-level models of recent years is the X3 from Shenzhen’s xDuoo. Push a microSD card loaded full of tunes into its side, use the click buttons to navigate card contents and enjoy a more mellifluous top end than an iPhone 6S Plus, a more sumptuous midrange than a Xiaomi Mi A1 and better tonality than either smartphone.

I know this because the xDuoo was the last DAP I used for an extended period of time.

Downsides? Sure: the single colour 1.3″ OLED display is a throwback to 90s Nokia handsets and it took Rockbox, installed to a microSD card and pushed into the X3’s second card slot, to bring gapless playback into view.

Furthermore, the xDuoo X3 is small and light enough to drop into a breast pocket without threatening the stitching. Neither does this portable player hit the wallet too hard. The X3 is still available for a little as US$99.

A MKII version of the X3 is about to come careening into view. Like the original, it will feature two microSD card slots and two 3.5mm outputs sockets (one variable, one line level).

On improvements, we note include a full colour 2.4″ IPS screen and an upgraded DAC chip. The first generation went with a Cirrus Logic CS4398. The new version will decode hi-res PCM and/or DSD with an Asahi Kasei Microdevices AK4490 that additionally brings a “10-level EQ” into play for those who like to tweak their sound with DSP. Gapless playback will be enabled as standard – no need for Rockbox.

However, xDuoo’s second-generation X3 DAP also helps us sidestep another smartphone audio shortcoming: the absence of high/er-bitrate Bluetooth codecs loudly touted by many a high-end Bluetooth headphone manufacturer. I’m looking at you, B&W and, to a lesser extent, Sony.

The Apple iPhone supports neither Qualcomm’s aptX (HD) nor Sony’s LDAC. The latter is expected to roll out to Android devices with the Oreo 8.0 update but aptX (HD) codec is remains the preserve of flagship devices from Google, LG and Samsung.

More specifications can be found here.

The xDuoo X3 MKII’s release date isn’t yet known but its street pricing is expected to come in at ~US$120. 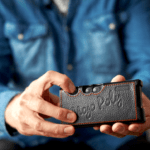 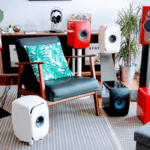