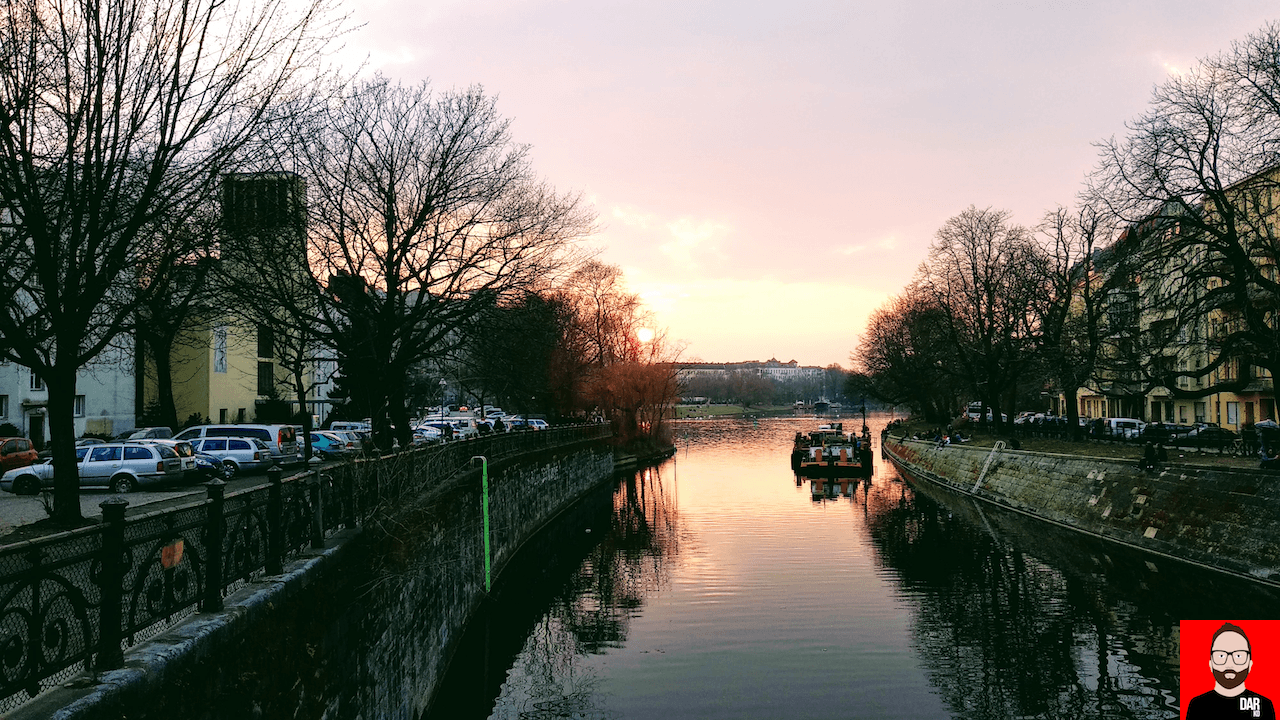 Reader Matthew D. hit me with a single-line email. No salutation. No sign off:

“All DACs sound the same”.

I took the bait, albeit with a counter shove:

“Not as much as trolls”.

MD: They [DACs] have to sound the same! Otherwise, they’re inaccurate. That’s the whole point of a DAC. To accurately convert digital to analog. So they should all sound exactly the same if they are accurate.

Me: Accurate to what?

MD: Reality! What the real sounds are. How the instruments sound and how the voices sound. Everything. Just accurately reproducing the audio waves.

Me: Let’s say you hear two DACs play the same piece of music. They sound different but you’re told ONE of them is 100% accurate to the source. How do you determine which one is the ‘accurate’ one and which one is the coloured interpretation?

MD: Is this after a volume-matched blind test? The one that sounds more like an instrument in real life. For instance, you can have someone play an acoustic guitar in front of you, or the piano, and record it. Then play it back. Which sounds the most like what you just heard live? Well, they will both probably sound the same because modern electronics have gotten so good that we can’t seem to detect differences any more in the DACs.

Me: So you need to be present at the recording session? 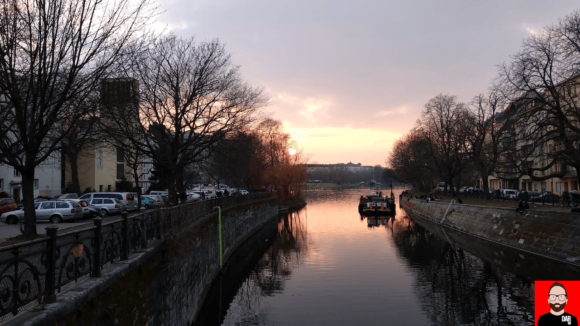 A week, later an email from one Jean-Christophe X:

“I’m always been puzzled when a reviewer tells you that ‘this guitar player’ was using a ‘X’ guitar with ‘Y’ strings and ‘Z’ piezo mics. How does he/she knows unless he/she was being there at the recording session?

Take Jimi Hendrix as an example. OK anyone having seen photos of him playing the guitar can identify the guitar brand he was using. But the strings? The piezo mics on the guitar? The effects he used to use on his guitar amp? The effects that were added in post-production? If you weren’t there at the mixing/mastering session chances are that you can’t know. There are too many parameters which can have changed the original sound for you to identify a string brand or a guitar mic brand.

I’ve been doing live recording since these last 20 years. Mostly classical and jazz. With classical you cannot cheat as there is no processing. So yes, if the recording is faithful enough and if you have perfect pitch and an extended experience of classical music you ‘might’ be able to recognize a Stradivarius from a Guarneri.

With jazz it’s more towards the rock scene. For instance, I use to capture the whole jazz band with a stereo pair. Despite spot mic-ing the bass amp I lose some accuracy and tightness in the lows. Therefore I spot mic the double bass aimed at the f-hole, as well as the kick drum, I use an HPF on the stereo pair to get rid of the muddy lows and mix in back the spot mic-ed bass and kick drum into the overall mix. The result is better accuracy and tightness in the lows. But who can say that the bass player was using an ‘X’ double bass, with ‘Y’ strings, with a ‘Z’ amplifier, with ‘XYZ’ effects, with my own mix of direct bass/amplified bass? Nobody but me.

So how can a reviewer know?

As the Who sung it ‘Don’t get fooled again’ and don’t believe what is not believable from reviewers.” 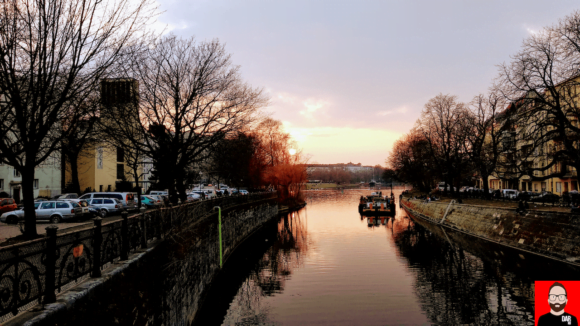 Me: Indeed, I wouldn’t dream of describing a product as ‘neutral’ or ‘faithful’ as I wasn’t present at the original recording. Was that your point? Apologies for not being 100% sure.”

J-C X: My point is that I have read several times (not in Darko.audio) reviewers raving about ‘X’ or ‘Y’ piece of gear telling that ‘it’ was so ‘transparent’ that they could identify the guitar player playing on a Fender with metal string with Di Marzio piezo mic etc. when it was obviously a rock piece with plenty of pre/post-production effects on the sound of the instrument. Therefore my (our) question should be: how can they know?

The short answer to Jean-Christophe’s question: they [reviewers] can’t possibly know. Claiming a piece of gear as ‘transparent’ (to source) is bunkum unless the reviewer was also present at the recording, which 99.9999999% of the time, just isn’t the case.

And that’s before we even get into the infinite realities of playback or which version of the truth is captured by the recording: 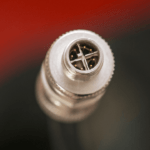 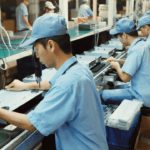