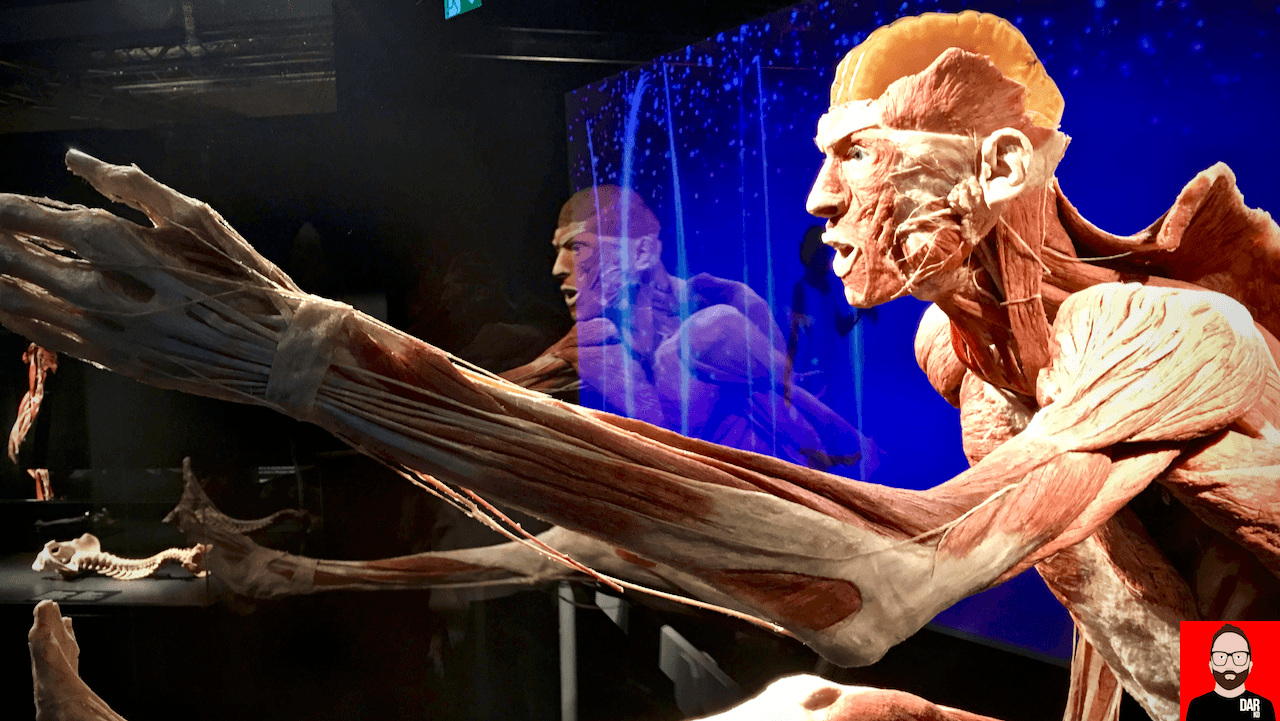 Let us consider the hi-fi system as a human body: the loudspeaker skeleton, powered by amplification muscles and wrapped in the room’s skin. An analogue or digital front end fleshes out our corporeal metaphor. In the audio system’s bloodstream runs music.

A hi-fi system is no more (or less) more dependent on music than a body is blood. The latter oxygenates the brain but without bones, fat, muscle, organs and skin it would simply pool on the floor. Audio hardware gives music the structure it needs to be heard.

‘Round here, the red stuff runs thick with electronic music. In the Kii Three preview, I shared an initial audition playlist – heavy on the bass-heavy techno. And further to the Oscillate exhibition announcement, an online archive of 90s live sets from Autechre, Biosphere, A Positive Life and Orbital has since gone live – powered by Mixcloud. 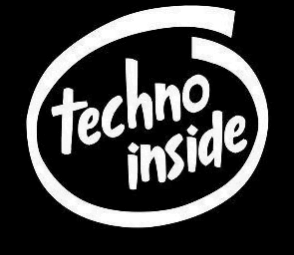 “I am the “proverbial” 50+ y/o man stuck in my shit. Thanks to you I have discovered and explored “electronic” music. I like it. Thanks.”

But it’s not all bleeps and boops. Alternative and indie rock also runs thick.

An email from Elliot L:

“Been checking out your podcasts and you’ve now got me into Jonathan Wilson, thanks!

It’s funny how we audiophiles spend so much time concentrating on the gear that we often forget to talk about bands.

Thought you might like to know as surpisingly I haven’t seen it well publicised but drag city record label has finally secured a deal with Tidal and Spotify, so all off Bill Callahan’s and Joanne Newsom’s catalogue can be streamed. That’s my month sorted!”

It’s true – and not an April Fools – that Drag City artists are now streaming on Spotify, Tidal et al. Time for many us to brush up on the Smog back catalogue. The uninitiated should start with Knock Knock and Red Apple Falls. Try not being totally floored by “I Was a Stranger”.

“A point in praise of your site. And I get the impression that praise is somewhat unusual in these parts.

Last fall, I bought a new pair of speakers, my first since I purchased a pair of Paradigm Studio 20s vII in the late 19th century. (Real champs, those Paradigms.) I did all the requisite reading, demoed Elac, but wound up with a pair of KEF Q150s. Couldn’t be happier. But that is not the point of this letter.

But so much is mystifying. First, how come I’ve never heard of any of the music the audio pubs write about? Granted, I’m ignorant about classical, only so-so about jazz, and too old to know the latest thing that the kids are listening to. But does XXXXXXXXXXX?

Another question: If it’s all about the music, then why would I want to listen to four sides of a 45 rpm record instead of one CD?

Finally, the granddaddy of all questions, at least to someone new to this literature: What’s the deal with Diana Krall?”

letters to the editor 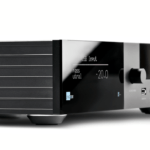 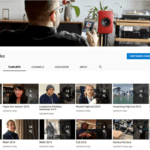