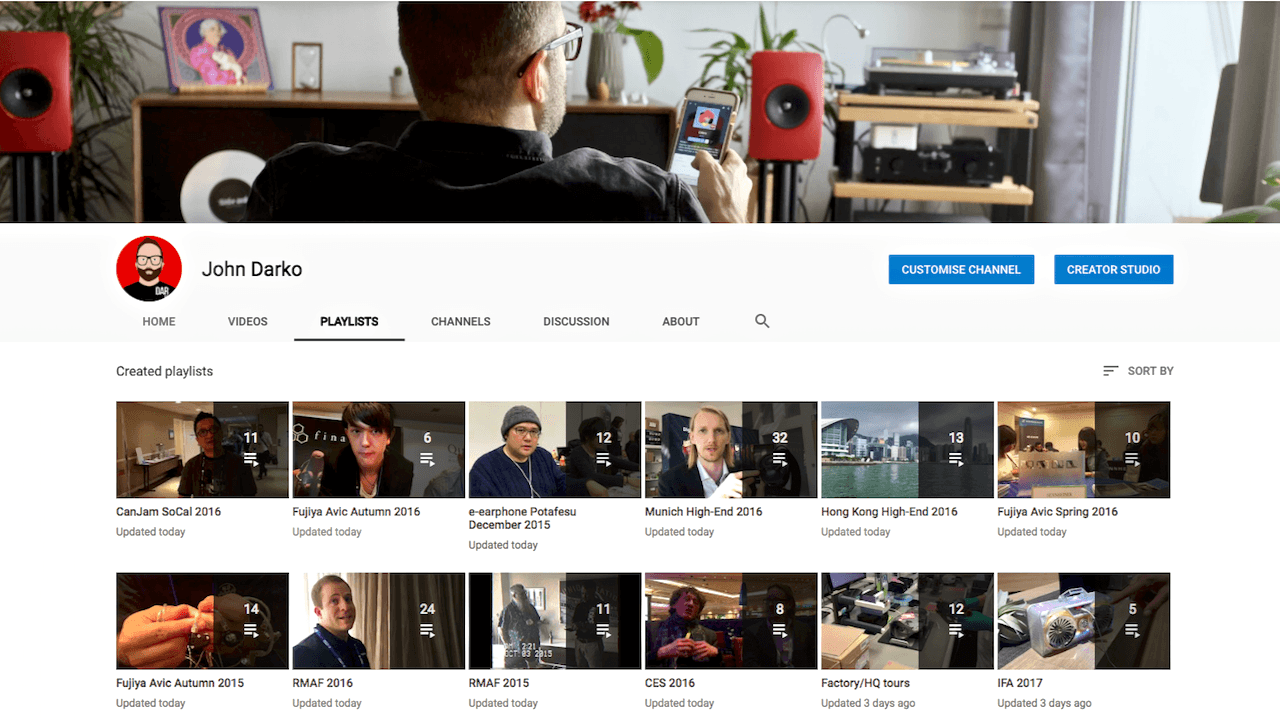 Tentative. That’s how one might describe this site’s first foray into video. Armed with an iPad (!) and an app that overlaid a faux VHS tape look over everything, I shot RMAF 2015. Looking back almost three years later, I cringe. On the other hand, if you don’t look back and wince once in a while, you’re not growing.

This dose of retrospection came about as I began copying all subsequent, and more confidently shot, video from Vimeo to YouTube. Tokyo’s two headphone festivals – Fujiya Avic Autumn 2015 and e-earphone’s December 2015 Potafesu – were this correspondent’s first proper attempts at adding video content to show reports.

In 2016, this time with iPhone 6S Plus, a phone mount and a directional mic, I went large with video coverage: CES 2016 in January; CanJam SoCal in March; Fujiya Avic Spring in April; Munich High-End in May; Hong Kong High-End in August. Whilst making the jump from Sydney to Berlin, I hit up RMAF 2016 and Fujiya Avic Autumn in October.

Establishing a new home/life in Germany meant pushing pause on international travel. Living in Europe as 2016 tipped me into 2017, I opted for the obvious: forego Stateside and Japanese shows in favour of more local events. Per Morrissey, America is not the world…

February’s Norddeustche Hifi-Tage 2017 gave me a first taste of a regional German show. The language might have been different but the prevailing demographic, attendee attire and music were all too familiar. An exploratory trip to Superbooth ’17, Berlin’s modular synthesizer festival, was a shot in the arm of real-world proclivities where I saw nothing but active loudspeakers.

May took me once again, this time by train not plane, to the world’s largest hi-fi expo. In 2017, Munich High-End cemented its reputation as the largest and most comprehensive of the world’s audio trade shows. The MOC is where the big league manufacturers use Spring as a springboard for product launches and big announcements. This is where reviewers can catch up with tens of manufacturers within a matter of days.

September and October saw me shoot video at two shows without ever leaving Berlin. I cycled to and from IFA 2017 at the Olympiastadion and took the U-Bahn to CanJam Europe, freshly relocated from Essen.

I then wrapped 2017 with a long weekend in Poland to discover (and film) first hand that the Warsaw AV Show is the biggest audio show you’ve (probably) never been to. Half of it runs in a football stadium and a whopping 14,000 attendees place it second only to Munich.

Darko.Audio’s YouTube channel is now loaded with two years of audio show footage and factory tours and will be loaded with even more as I attend Superbooth ’18 and Munich High-End in May.

That same YouTube channel is also where you can also catch up on the pro-shot video work we’ve been doing since January. Plenty more of that to come too — this week, next week and the week after. 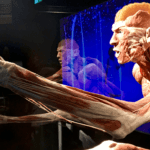 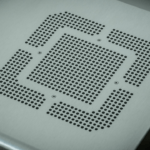