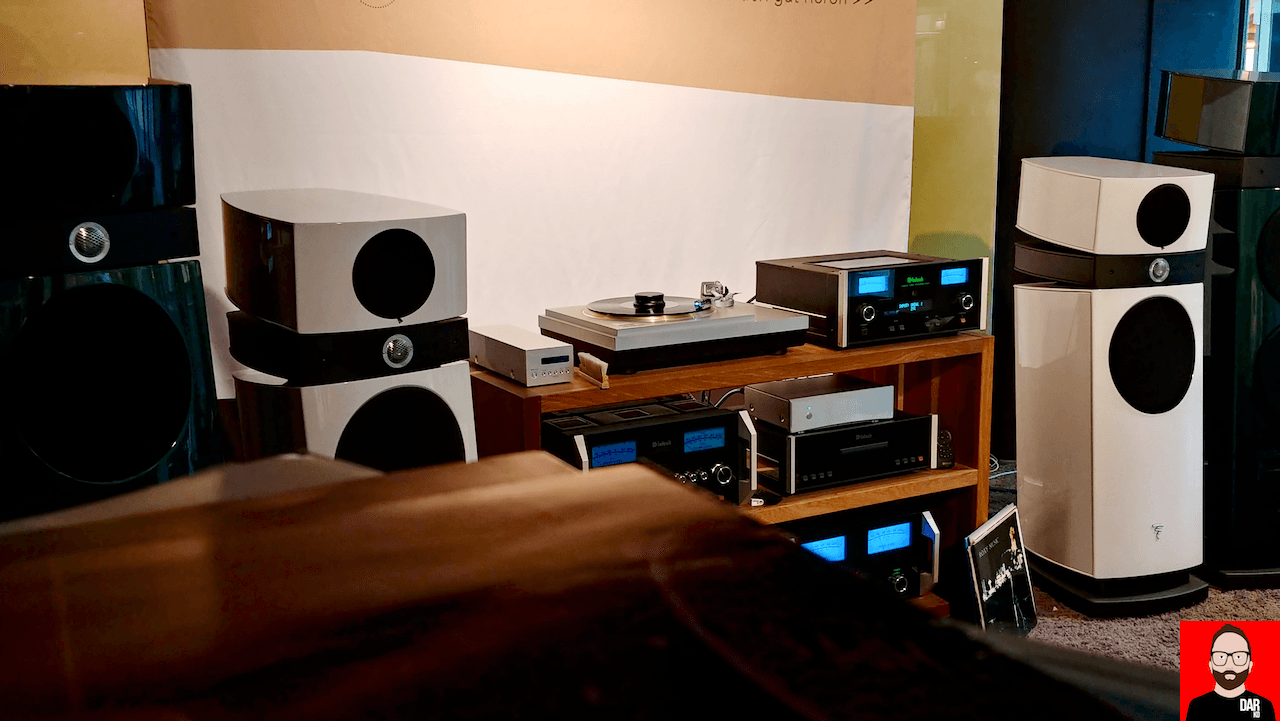 At IFA 2017 in Berlin, Technics teased a move in the opposite direction. News of two forthcoming ‘reference class’ models. At CES 2018, the Japanese manufacturer went full ham on high-end vinylphiles with a formal announcement of the all-new SP-10R plus its fully-plinthed, fully-armed brother, the SL-100R.

Separating Technics from the vast majority of the high-end turntable pack is their adherence to direct-drive turntable values.

Last week, a production sample of the ready-to-rock SL-1000R commenced its introductory tour of German retailers. For 24 hours only that sample unit would be set up and playing tunes at Max Schlundt Kultur Technik in Berlin. Did I want to stop by for a listen? Does a one-legged duck swim in a circle? 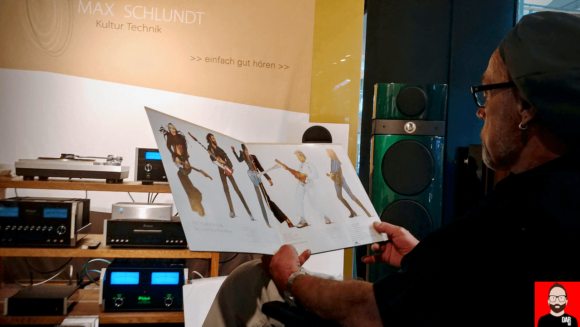 Schlundt’s store is located in Stilwerk, an otherwise high-end furniture mall on the west side of the city. In the absence of a meaningful A/B – i.e. a second turntable – only the arrogant would claim to isolate the SL-1000R’s performance fitted with the DS Audio 002 optical cartridge and heard through the DS 002’s matching phono stage, McIntosh electronics (MC452, C2600) and Focal Utopia loudspeakers.

That said, the second side of Roxy Music’s For Your Pleasure heard through this complete system in this Berlin retail space was one of those rare, life-affirming listening experiences: a meaty, weighty, substantive wall of sound that threatened but never delivered the lower-treble hardness that Andy Mackay’s saxophone play can draw from lesser hi-fi systems. Wunderschön!

And with Schlundt on hand, a chance to put the MQA-equipped LG V30 smartphone through its video-recording paces (but without help from a directional microphone).

As our Berlin host introduces the Technics-fronted system, you can hear the size of his warehouse-sized retail space play into the sound but sat two meters from the loudspeaker plane and the volume turned up on The Feelies’ Crazy Rhythms, the room’s influence was far less obviously felt.

Per the video, putting a hand on the supporting furniture, the music can be felt as vibrations. Move one’s hand to the turntable’s plinth and those vibrations no longer register. The SL-1000R’s multi-layer plinth isolates an already heavy platter – 9kg! – from the majority of airborne disturbances. An outboard motor says “Not today!” to anyone attempting to slow the platter with their hand. 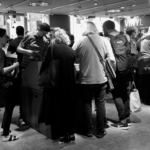 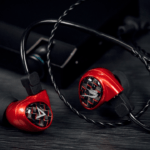