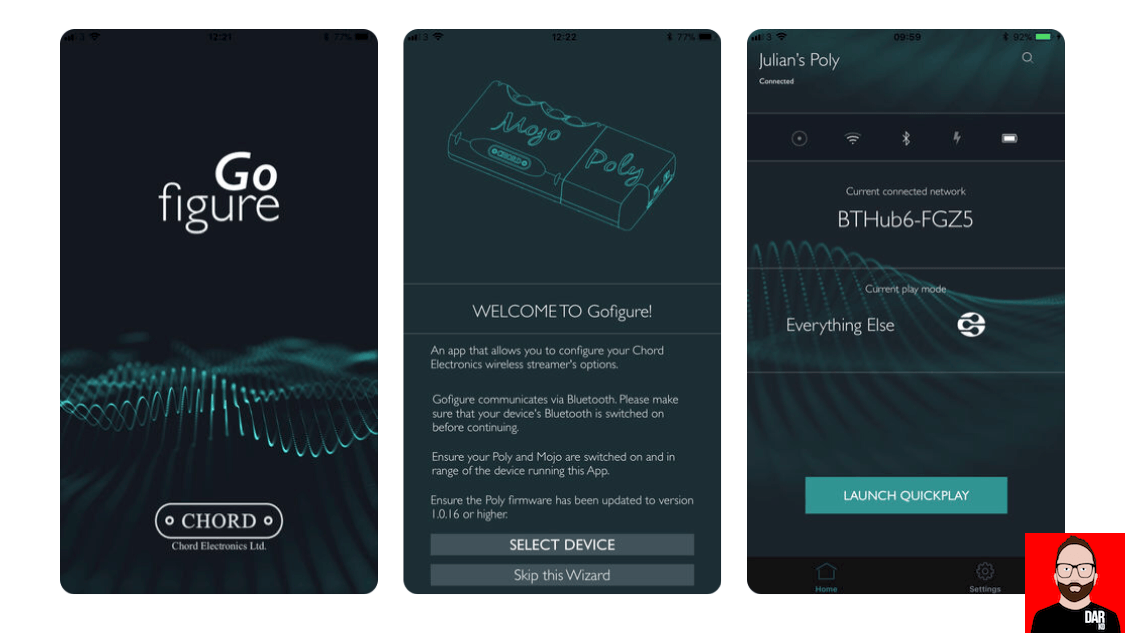 Last month we reviewed and DAR-KO awarded the Chord Electronics Poly, a bolt on network streaming module for the British company’s supremely popular Mojo DAC. Poly adds Roon, UPnP and MPD capabilities to Mojo with options to stream music from a network server or a microSD card inserted into Poly’s side. Porta-Fi becomes Future-Fi.

Roon has its own operational mode, one that differs from UPnP/MPD. Moving between modes involves pressing a pin into Mojo’s side and listening to the audible prompts. A bit fiddly but not impossible. A similar pin-press re-jig is also required to cut Poly over from a home network connection to standalone ‘hotspot’ mode where Poly then goes out into the street as a smartphone-controlled, screenless DAP.

From today, iPhone (and iPad) users are invited to bin the pin. The Poly’s long-awaited dedicated configuration app Gofigure (to which we had beta test access during our review) has reportedly hit the iOS App Store* as a free download.

“The free Gofigure app allows easy network setup and simple settings management, such as selecting between Roon and Everything Else mode, all within a slick and powerful user interface that’s easy to navigate.

Gofigure also features an innovative set-up wizard that configures both new and existing Poly’s to available WiFi networks and Bluetooth, as well as providing step-by-step configuration for those requiring the use of Hotspot mode.”

Gofigure communicates with Poly over Bluetooth and according to Chord Electronics requires firmware v1.0.26 for best operation. Poly will automatically self-update when left on and connected to an Internet-enabled network.

*Chord have yet to comment on when an Android version of Gofigure will be made available. 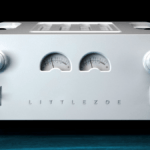 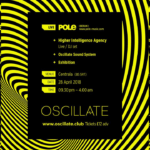