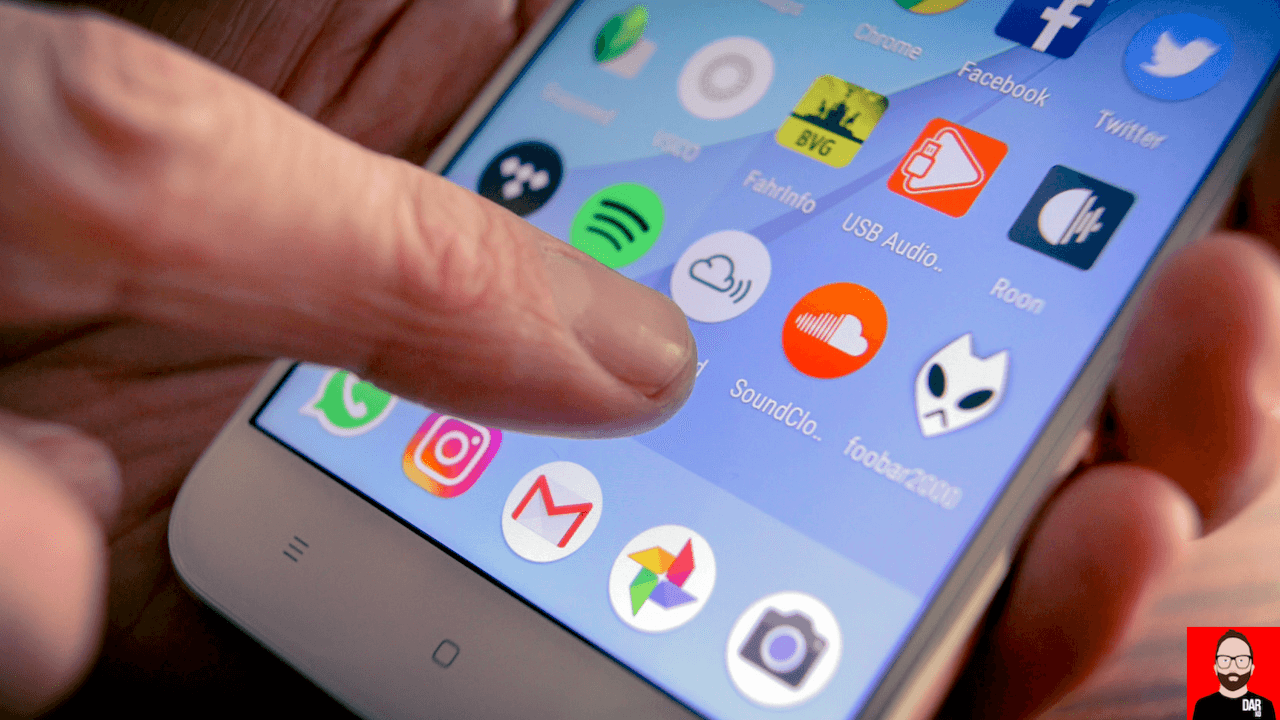 This is the first in a series of posts called ‘The DAP days are over’. You can find Part 2 here, Part 3 here and Part 4 here.

Review units. The majority arrive as loaners. They come. I review ’em. They go. For manufacturers with whom I have a long established relationship, the loan period is sometimes extended beyond the review period.

However, the gear with which I spend the most time is often that which I buy with my own cash. Euros/dollars down becomes Hobson’s Choice when it comes to gear made by manufacturers with whom I have zero review loaner relationship but I still want to suss out; electronics giants like Sony and Xiaomi.

The Sony NW-ZX2 digital audio player (DAP), purchased by yours truly on home soil from Tokyo’s Yodobashi Camera in 2015 for around US$1500, has sat unused in a cupboard for almost a full year.

Knocking it out of the picture for much of 2017 were long-term loaners on Audeze’s Cipher-cabled iSine 20 IEMs and Sine on-ear headphones. No need to carry the Sony – a second device – when offlined Spotify and Tidal will land on an iPhone – a single device – and the Audeze cabling will handle D/A conversion and headphone drive. I’m not exposed to a lot of hi-res audio because I tend not to choose albums according to their sample rate or encapsulation method.

Into the Bluetooth codec cacophony wrought by AAC, aptX and LDAC landed the Xiaomi Mi A1, an Android smartphone with microSD card slot. It played like the Sony DAP on functionality but lacked the Sony DAP’s audiophile-sensitive circuitry. 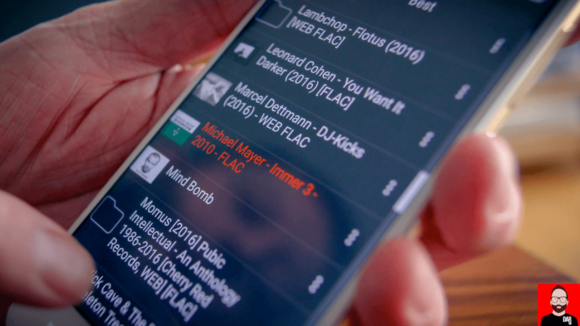 Last month, the Xiaomi SQ shortfall was sidestepped by the AudioQuest DragonFly Red (a long-term loaner) and connected to the Android phone by the supremely robust Anker USB-C OTG fly-lead. I wrote about the Xiaomi smartphone here and the AudioQuest dongle DAC here.

So here’s a BIG question: what use the NW-ZX2 – a second device – when the DragonFly Red outpaces it on finesse and output grunt and the Xiaomi smartphone handles microSD FLAC feed, hosts every streaming service under the sun, delivers a slicker interface, a more up-to-date OS, handles phone calls and – the real kicker – does so for one third of the price of the Sony?

I lay out my thoughts in the following 5-minute video:

In a world of Lightning connecting cables with in-line audio(phile) circuitry, Bluetooth headphones that can sound very good and smartphone-compatible USB DACs, are we witnessing the beginning of the end of the good times for DAP manufacturers? Quite possibly.

You might not agree. That’s fine but it’s not the point. Darko.Audio is for audiophiles who like to think. And the written review scheduled to follow this one will likely further advance the argument that the smartphone – and not a third party DAP – is the future of portable audio. 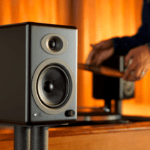 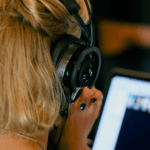