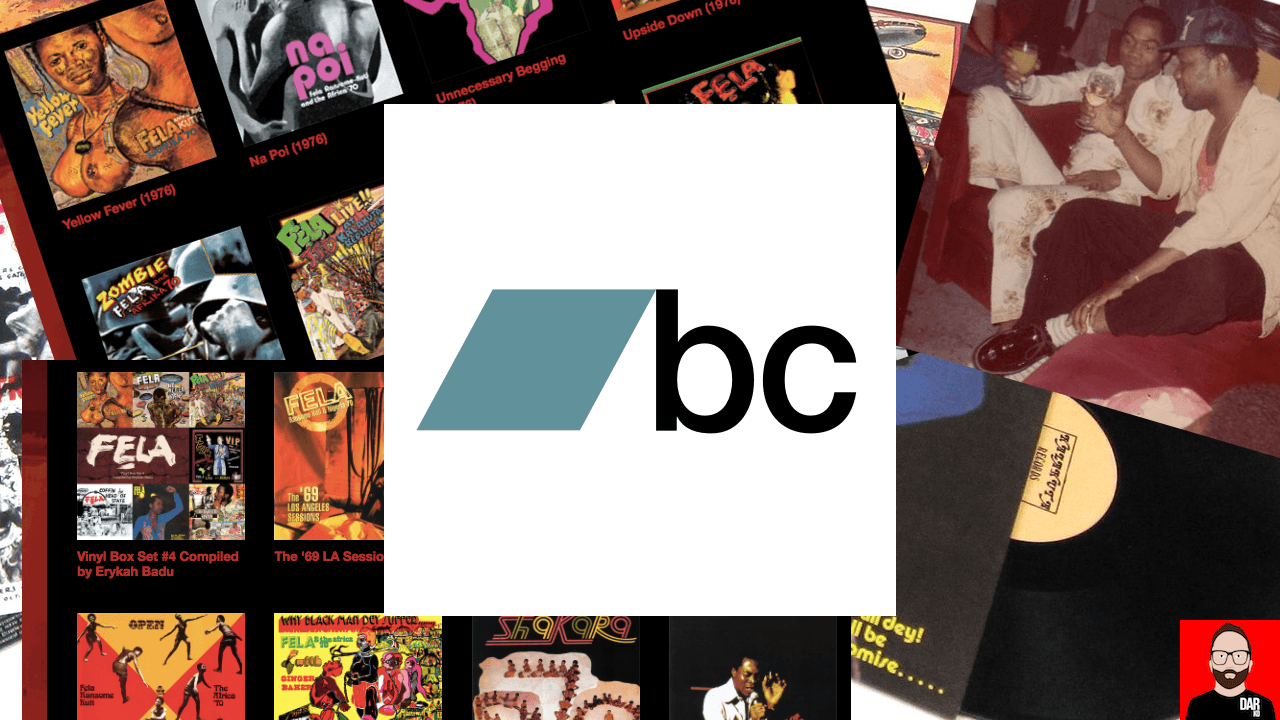 Bandcamp, for those not in the know, is a website that allows artists and labels to sell digital downloads and physical media direct to the music fan; no distribution chain required.

Bucking industry standards further – in a world where hi-res downloads typically sell for more than CDs (think about that) which in turn sell for more than iTunes store downloads – Bandcamp doesn’t charge more money for more bits. An audiophile-friendly FLAC sells for the same price as a bit-squeezed MP3. The cost of format diversity is zero.

Perhaps this price-agnostic attitude to digital formats is why 2017 was another banner year for the Californian-headquartered company. From their annual report:

“Over a decade after his death, vindication has come to Fela Kuti, Africa’s musical genius. AfroBeat, his gift to the world, is now an international staple on his own uncompromising terms, social content intact.”

These digital releases aren’t new. Per Bandcamp’s news post, they landed on Bandcamp in 2014 by way of Knitting Factory records:

“Knitting Factory Records recently posted a whopping 47 Fela Kuti albums to Bandcamp, ranging from his early recordings with the Koola Lobitos group in the 1960s, through three decades of work and multiple band incarnations, including Africa 70 and Egypt 80. While Kuti might be well-known to some, there’s a lot to digest here, so we asked a handful of Fela-loving artists and selectors to pick out some of their favorite tunes and highlights from the massive catalog of the legendary Afrobeat pioneer.”

Why single out Fela Kuti? Why not? The cost of musical diversity is zero.

And for Fela fans who don’t (yet) do files, that same Bandcamp page also sells an extensive range of vinyl and CD releases (ironically under the ‘Merch’ tab). Go here for those. 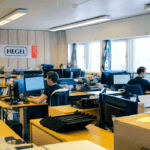 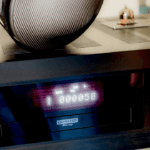